A 27-year-old woman is facing one count of first-degree murder after a 5-year-old girl, who Chicago police say was her daughter, was stabbed to death Saturday morning.

Police arrested Simone Austin, who lives on the same block where the killing occurred, just after 9:30 a.m. Saturday in the 3200 block of West Fulton Boulevard in the East Garfield Park neighborhood on the West Side, police said.

Police said they identified Austin as the suspect who stabbed 5-year-old Serenity Arrington in the throat shortly before 9:20 a.m. in the same block as the arrest, authorities said. 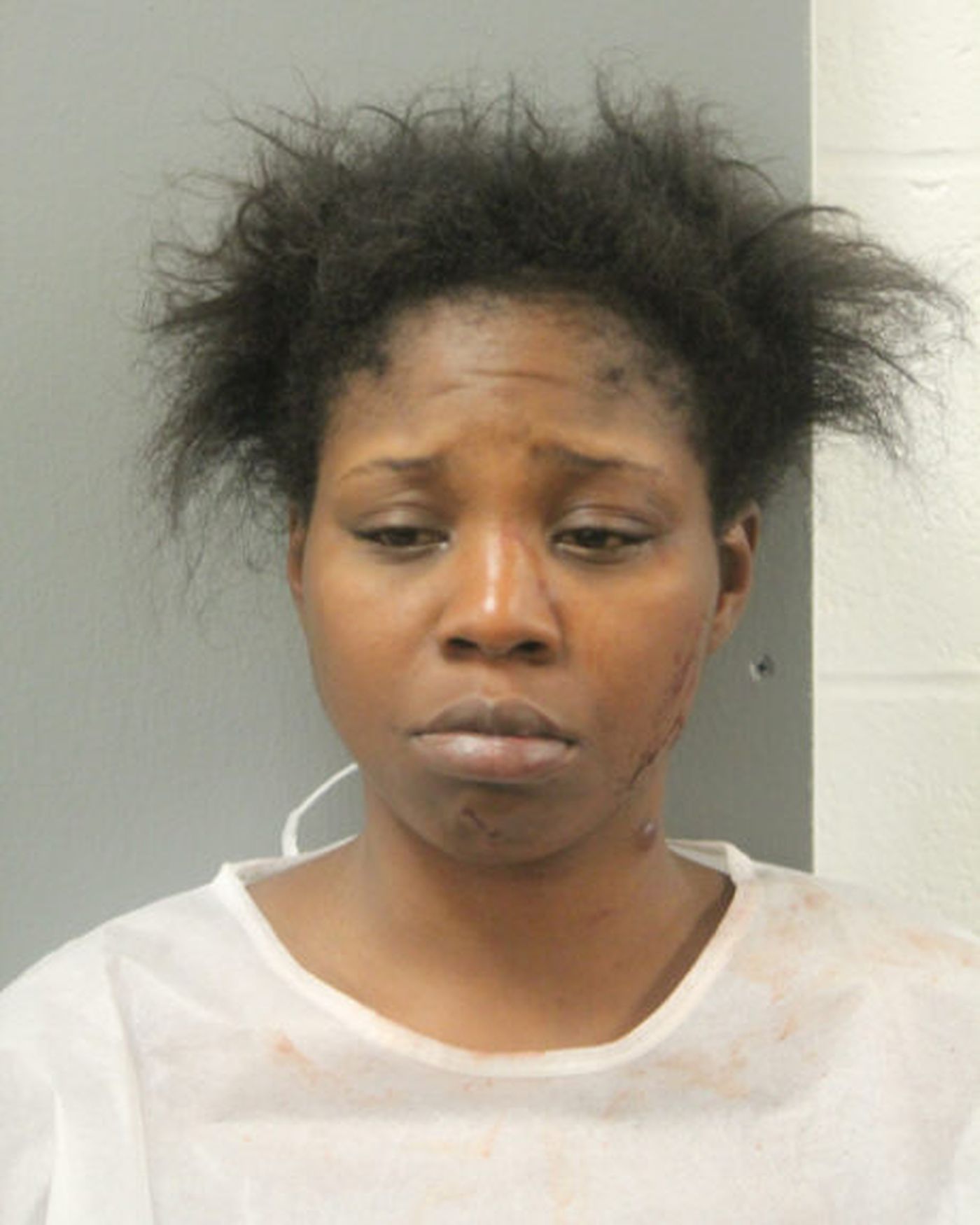 Arrington, who also lived on the same block, was taken to Stroger Hospital, where she was pronounced dead at 9:50 a.m., according to the medical examiner’s office.

Her death was ruled a homicide due to multiple stab wounds to the neck, the medical examiner’s office said.

After the stabbing, police reported that a woman had “approached” officers took her into custody and to the 11th District station to be booked, police said.

A judge will determine Austin’s bond during a hearing Monday.

Metz forward Gyan is the best player in Ligue 1 in September. He is the leader of the goalscoring race
Miranchuk is able to play in almost any club in the world. Ex-midfielder Loko Drozdov about Atalanta newcomer
Bale on Tottenham start: I'm not completely ready yet. I'm trying to get in shape
Ex-Barca coach Sethien can take over at Palmeiras
Fonseca about 2:1 with young boys: Gave a break to some. Now Roma will focus on Milan
Highlight of the month: the Rangers forward scored from 50 meters (the farthest goal in the history of the Europa League). Gerrard says he's never seen anything more beautiful 😍
Mourinho on 3:0 with LASK: Difficult opponent, but Tottenham played so that the victory seemed easy
Source https://www.chicagotribune.com/news/breaking/ct-5-year-old-murder-charges-20200928-a6obxsxyufafzhqtn54i6bxar4-story.html#ed=rss_www.chicagotribune.com/arcio/rss/category/news/