Andrea Jeremiah is not an actress, who wants to be typecast in film industry. The actress and singer has been choosing her movies, wisely. She has been picking up movies which offer good scope to showcase her talent, yet the same time the actress did not accept all the female-centric movies that came her way.

Andrea Clear with her Preference
Her preference has been clear; even if she appears in the movie for a few minutes it should have impact on the viewers. Yet the filmmakers have failed to understand the fact that the Thupparivaalan girl does not like to get stereotyped. The singer-actress has now opened up on the kind of movies that she is getting after working in Vetrimaaran's Vada Chennai. 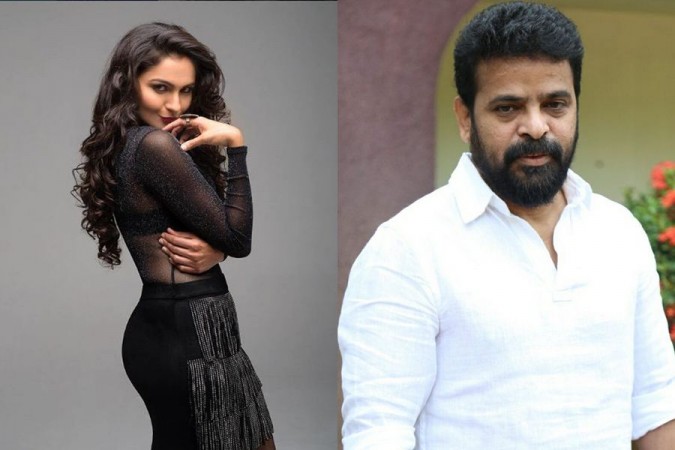 The actress had done topless and intimate sequences with her co-star Ameer Sultan. Vetrimaaran had aesthetically shot the scenes, but now Andrea is regretting doing it as she is getting similar offers, which demands her to go bold.

Bed Room Scenes
In the interview, Andrea has said that the producers are coming up to her with the offers, asking her whether she is comfortable doing bed-room scenes. Nonetheless, she continues to look for good opportunities. 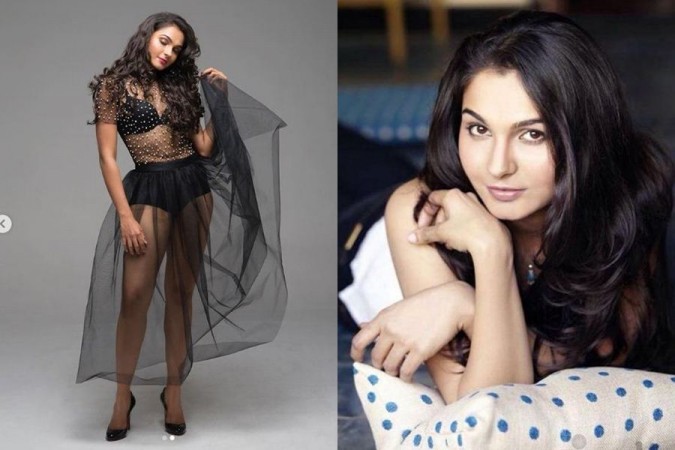 The 34-year old has a couple of movies in her kitty. Notably, she is working on Thalapathy Vijay and Vijay Sethupathi-starrer Master and Sundar C's Aranmanai 3. Thriller Kaa, in which she plays the lead, and Sibiraj's Vattam are the other interesting movies that she is part of.

The actress is listening to a lot of scripts and likely to a few movies in the coming months.

Cardinal George Pell To Be Freed After Court Overturns His Conviction

How should you wash your face mask to protect against coronavirus?

Dr. Marlow Hernandez: Using hydroxychloroquine 'should be between a patient and his or her doctor'

All Kentucky Derby bets are off for now

A woman accused a NASA officer of hacking her bank account from space. Prosecutors say she lied.

Amitabh Bachchan on bankruptcy: 'Creditors used to land at our door, abusing and threatening' (Throwback)

Mets’ Steven Matz built foundation for tragedies like this

Pentagon sending some 1,500 medical personnel to NYC to battle coronavirus

Gauri Khan wanted to leave Shah Rukh Khan: 'All the starwives are running away, myself included' (Throwback)

Granddaughter was sick, so Dr. Birx stayed away

Oklahoma Judge Blocks Order That Would Pause Abortions Amid Pandemic

What to know about malaria drug and coronavirus treatment

Reporter's Notebook: Coronavirus shakes up the best beat in Washington

De Blasio gets testy over Prospect Park jaunts during coronavirus

Voting during a pandemic? Here's what happened in 1918

Dr. Tom Inglesby: US return to normalcy must be 'somewhat gradual' until coronavirus treatments approved

What is Britain’s National Health Service?

L.A. residents told to stay home, avoid shopping to slow coronavirus. Here is what you need to know

Where to buy toilet paper, hand soap, and other household goods online

Venezuelan refugees are returning home amid the coronavirus pandemic

For jobless Americans, Obamacare is still a potential lifeline

Religious gatherings around the globe inflame the virus

Depravity at LES hotspot The Box not just for show, lawsuits allege