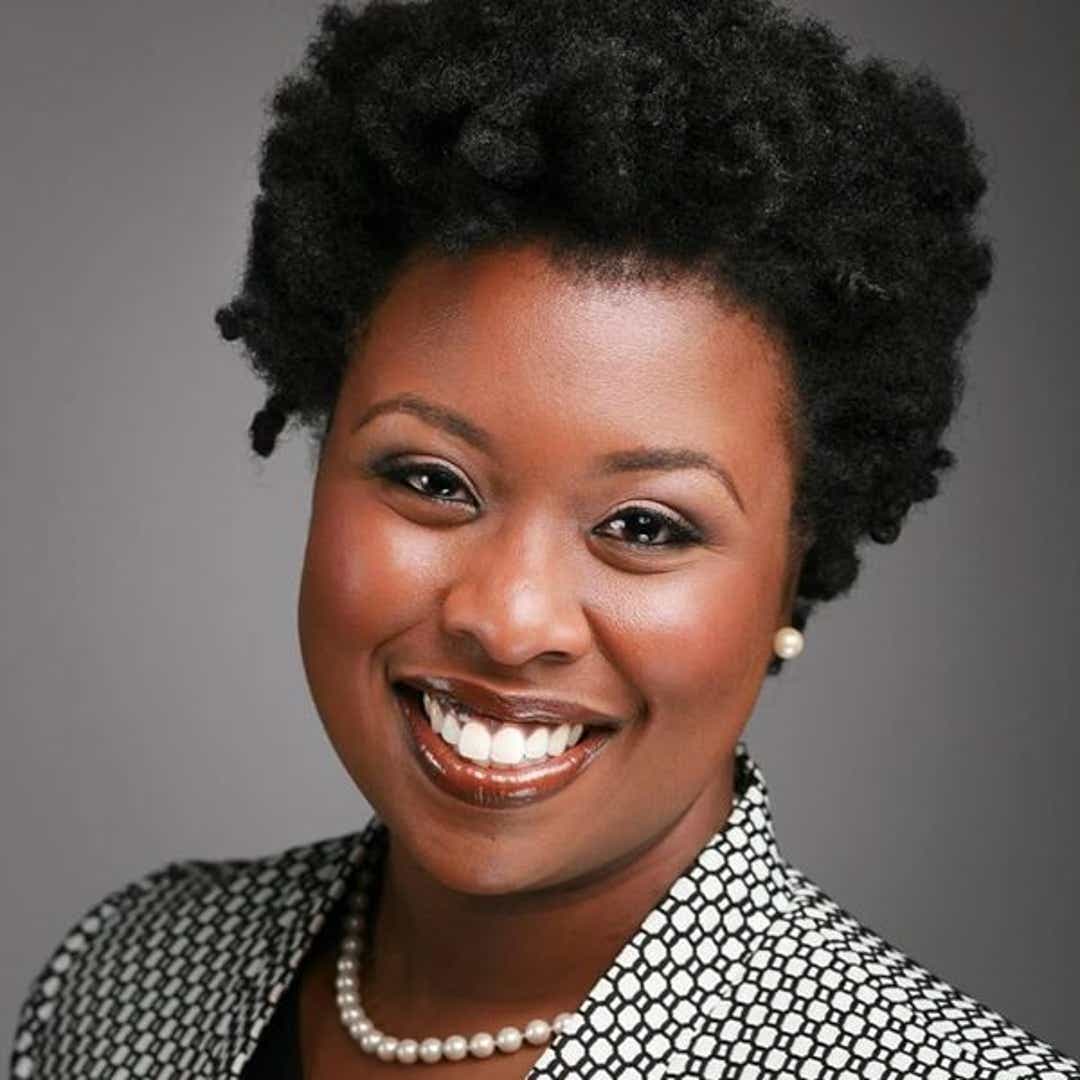 In counting overnight, Worthy had pulled to a lead over Burton-Harris by more than 20,000 votes.

The winner is assured of election to a four-year term in November, since no Republicans filed to run for prosecutor.

Burton-Harris said she challenged Worthy in the Aug. 4 Democratic primary ii hopes of ending mass incarceration of African Americans and pursuing reform in the prosecution of Blacks in Wayne County.

Supporters have highlighted Worthy's national leadership on the testing of rape kits and the creation of one of the country's few conviction integrity units. Worthy, 63, also became the first prosecutor in the country to convict on-duty police officers of murder when she prosecuted officers Walter Budzyn and Larry Nevers for the November 1992 death of Detroiter Malice Green. 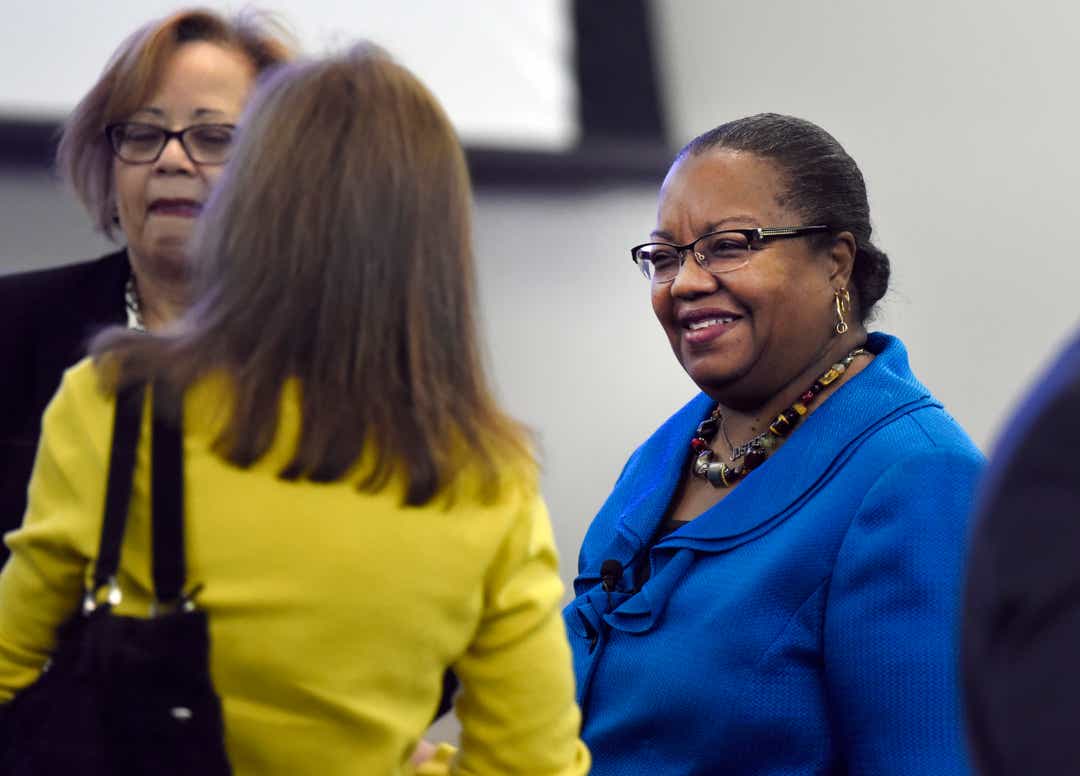 Burton-Harris, a resident of Grosse Pointe, has been a member of the legal services advisory committee for HAVEN of Oakland County and is on the new lawyers advisory board for the Institute of Continuing Legal Education and the board of directors for Covenant House Michigan, a youth homeless shelter, where she developed a mentoring program for residents, according to her campaign website.

Burton-Harris, 33, said that under Worthy, the office prosecutes African-Americans "way more than they prosecute anyone else," adding that the Wayne County jail population is predominantly Black.

Worthy countered that she doesn't base prosecutions based on race.

"You have to make sure you are fair to everyone because you represent all of the citizens in Wayne County," she said, adding that it would be "unfair, unjust and immoral" to base prosecutions on one's race.

Voters like Damian Mitchell, 36, said he supported Worthy because he believes she’s been doing a good job.

“After going through the pandemic and the latest officer involved shootings, people don’t understand how severe mental health is. Some people take it for granted,” Mitchell said.  “There needs to be more training and more acknowledgement of mental health issues and ways to combat it — especially with police.”

In other Wayne County races:

►Democratic Treasurer Eric Sabree was challenged in that party's primary by Beverly Kindle-Walker and Angelo Brown. Anthony Wozniak of Livonia was unopposed on the Republican ballot. Initial returns showed Sabree with a slight lead over Kindle-Walker, 45% to 41%, with Brown trailing.

►Democratic Register of Deeds Bernard Youngblood faced a primary challenge from Ricardo Moore of Detroit. Parker Burns of Plymouth was alone on the GOP ballot. Youngblood had a big lead over Moore in early unofficial results, 68% to 32%.

Barcelona will issue a transfer for desta for 20+5 million euros at the beginning of next week
Nigmatullin about Mandzukic's transfer to Loko: if it had happened 5 years ago, I would have treated it well. They often come to us to finish playing
Petr Cech on Mendy: A versatile goalkeeper. Should increase competition at Chelsea
Bayern Munich V care Cuisance. The midfielder claimed Leeds and Marseille
Lyon can buy A package from Milan if they sell Rennes-Adelaide to Rennes
Simeone recovered from covid and returned to work with Atletico. Suarez will make his debut for the club on Sunday
Lampard on Politice and Ziese: We hope that in a couple of weeks they will be in optimal shape
Source https://eu.detroitnews.com/story/news/local/wayne-county/2020/08/04/wayne-county-primary-election-august-2020/5550501002/