Producer Keyyar, who is known for his outspoken nature, has requested the Tamil Nadu Chief Minister E Palaniswami not to give permission for the release of Vijay's Master. He has said that craze around the movie will only aggravate Covid-19 aka coronavirus. 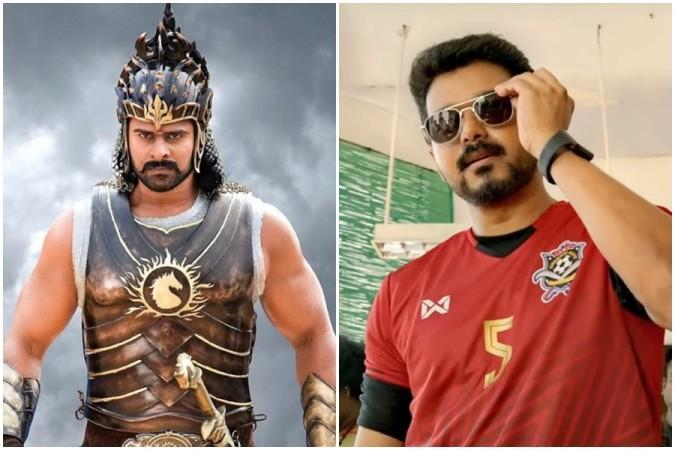 The film industry is keen on reviving the situation by releasing Vijay's biggie Master. There is a pressure from the theatre and distributors to release the movie once the complete lockdown is lifted so that it gives a much-needed relief to the industry.

Why Master should not Release Immediately?
According to Keyyar, the release of Master would do bring a bad name to Vijay as his fans might have to take the blame for spreading Covid-19. He puts people's safety before the economy and urges the Tamil Nadu government not to give permission to the release of Master.

He claims that Master can set new benchmarks at the box office and the immediate release might also incur huge loss to its producers. "Vijay occupies the number 1 and 2 positions in Tamil cinema. Bigil and Baahubali 2 had touched Rs 75-crore mark in Kollywood and Master has the potential to beat this record. If it makes it to theatres once the situation returns to normalcy, it helps the industry and the producers," Lokesh Kanagaraj-directorial film was scheduled for release in April. However, the movie was indefinitely postponed due to the lockdown. There have been lots of rumours on its release dates.

As per trade trackers, Diwali would be an ideal time for its release, considering the fact that Vijay's movies released during this festival have done well at the box office. However, some say that the flick should be released for the Independence Day (15 August).

The crime thriller has Vijay Sethupathi playing the role of antagonist and Malavika Mohanan in the female lead.

Kike Setien: Griezmann played a great match, understood Messi well, scored a great goal. We changed something
Barca President on the Real Madrid match: VAR always favours one team. I have an unpleasant feeling
Faty scored the 9,000 th goal in the history of Barcelona
Griezmann scored in La Liga for the first time since February with a pass from Messi
Suarez came out on the 3rd place in the list of the best Barca Goalscorers in history
Guardiola lost 3 away games in a row in the League for the first time in his career
About Lautaro Marotta: He has not shown the slightest desire to leave
Source https://www.ibtimes.co.in/vijays-master-has-potential-shatter-baahubali-2-bigil-box-office-records-predicts-producer-821636