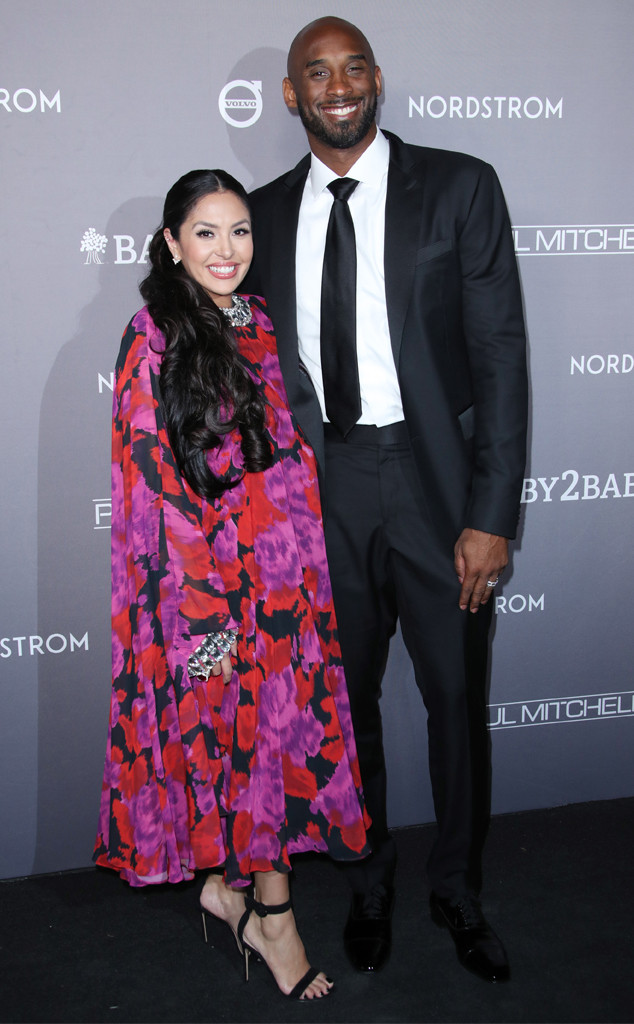 Less than a month since Kobe Bryant's untimely passing in a helicopter crash, his longtime wife Vanessa Bryant is taking legal action.

E! News has learned attorneys for Vanessa submitted a wrongful death lawsuit against Island Express Helicopters. Per NBC News, attorneys filed a 72-page wrongful death lawsuit in Los Angeles Superior Court arguing Island Express, agents and employees, including Ara George Zobayan, the pilot of the Sikorsky S-76 helicopter who also died in the crash, had a "duty to use that degree of care that an ordinarily careful and prudent pilot would use under the same or similar circumstances."

They are seeking unspecified compensatory and punitive damages. E! News has reached out to the helicopter company for comment.

"One of our helicopters, N72EX, Sikorsky S76, was involved in an accident on Sunday, January 26th in the Calabasas area of LA County. We are deeply saddened by this tragedy," a statement on the company's website reads. "Our top priority is providing assistance to the families of the passengers and the pilot. We hope that you will respect their privacy at this extremely difficult time. The pilot, Ara Zobayan, was our chief pilot. Ara has been with the company for over 10 years and has over 8,000 flight hours.We are working closely with the National Transportation Safety Board (NTSB) to investigate the cause of the accident and we are grateful to the first responders and local authorities for their response to this unimaginable accident." The company later noted it immediately suspended service following the accident.

The late basketball icon, 41, and Zobayan were two of nine victims of the crash, which took place in Calif. on Jan. 26. The athlete's 13-year-old daughter Gianna Bryant was also on board, as were John, Keri and Alyssa Altobelli, Sarah and Payton Chester and Christina Mauser.

In a preliminary report from the National Transportation Safety Board released earlier this month on the investigation into the crash, a witness who was present in the area at the time of the crash was cited as saying the hillside was "surrounded by mist."

Los Angeles Police Department spokesman Josh Rubenstein said the department's Air Support Division grounded its helicopters that morning because "the weather situation did not meet our minimum standards for flying." However, per The Washington Post, Zobayan was "approved for what's known as special visual flight rules."

"Typically crashes due to low visibility are a quick sudden crash because they didn't see the ground and by the time they notice it's too late to make movement and it just hits," an aviation source previously explained.

Amid news of the lawsuit, loved ones, stars and fans have gathered inside the Staples Center in Los Angeles to celebrate the life of the late legend and his daughter.

(E! and NBC are both part of the NBCUniversal family.)