Union Public Service Commission, or UPSC, released the fresh schedule for this year's UPSC civil services preliminary examination on Friday, June 5, on its official website. Candidates can check the revised schedule after it is released online at upsc.gov.in. 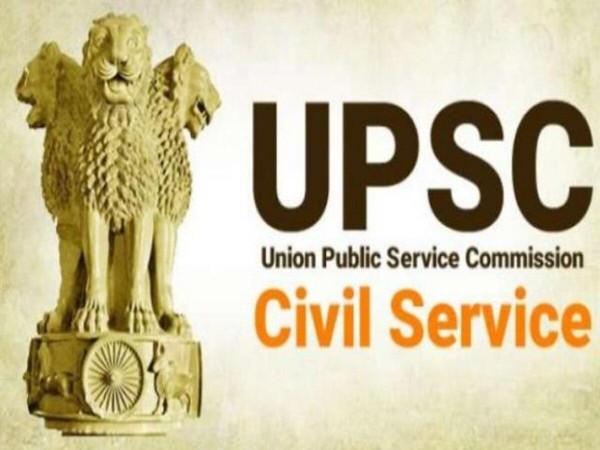 As per the revised schedule, the preliminary examination will be conducted on October 4, 2020, while the main exam is scheduled for January 8, 2021.

Meanwhile, the final round of exams for 2019 candidates was also postponed considering the pandemic scenario. By the new release, UPSC has decided to conduct the personality test for these candidates from 20th July.

The Preliminary tests for Indian Forest Service will be also conducted on October 4 and the NDA and NA tests on 6 September. Indian Economic Service/Indian Statistical Service Exam, on the other hand, is scheduled for the 16th of October while the Mains for the Engineering Services will be carried out in August. 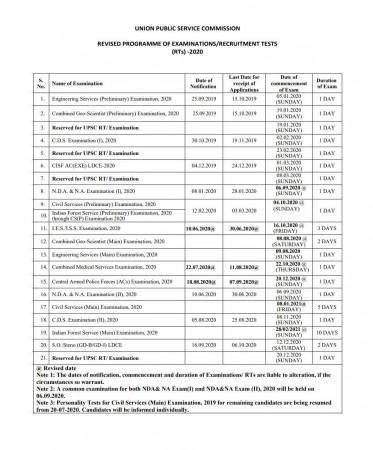 UPSC's Civil Service examination is considered to be the mammoth examination in the nation. Completed in three rounds – prelims, mains, and the personality test- the civil service examination calls for over eight lakh applicants every year, of which only thousands are selected to the positions in IAS (Indian Administrative Service), IPS (Indian Police Service), IFS (Indian Forest Service and Indian Foreign Service) among the other posts.

Generally conducted by May end, the Preliminary examination for this year was postponed on behalf of the coronavirus pandemic and the induced lockdown. The Prelims 2020 was earlier scheduled for May 31.

According to the reports, over 10 lakh candidates have applied for this year's exam.

Depending on the seriousness of the current circumstances, these dates are subjected to further variations, stated the UPSC board. A common examination for both NDA and NA Exam (I) and (II) will be held on September 6, mentioned the release.

Barcelona must pay Borussia 20 million euros if they sell Dembele
Barca presidential candidate Font: Messi is a one-club man. Barcelona and Leo should always be together
Manchester City wants to buy Ferran Torres from Valencia. Guardiola sees him as a replacement for Sana
Nacho returned to training in the General group of Real Madrid
Neymar will stay at PSG. Barcelona can't buy him because of money problems, Real Madrid refused a transfer last summer
Diamond in the center of the field: approximate line-up for the match with Valladolid
Stefano Pioli: Milan doesn't want to be seventh in the table. We are trying to change the situation
Source https://www.ibtimes.co.in/upsc-civil-services-prelims-2020-revised-dates-announced-exams-oct-4-mains-jan-8-2021-821642