Ever since her Vogue cover shoot, the anticipation around her Bollywood debut has been mounting. Recent reports suggest that the actress in the making will soon be enterring the industry under none other than Karan Johar's wings. 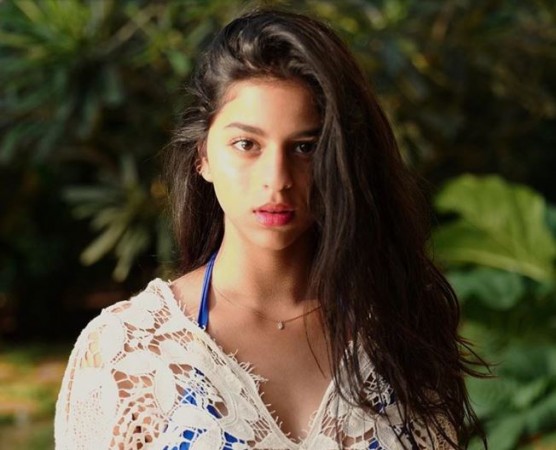 If reports are to be believed Karan Johar will be launching Suhana Khan in 'Student of the Year 3', over the years Karan has been known to launch newcomers, and if he does launch the young actress, it wouldn't come as much of a surprise.

Who will Suhana Khan debut alongside?

The word in town is that King Khan's daughter, Suhana will be starring alongside none other than Asim Riaz in Karan Johar's 'Student of the Year 3'.

Riaz who has become a household name after his journey on the 13th instalment of Bigg Boss is now moving on to new projects. He has been in the news following the finale where he was named the runner-up while Siddharth Shukla bagged the winner's title. 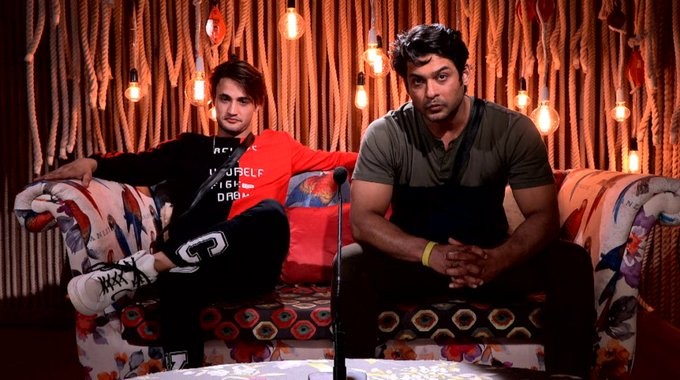 Asim has previously appeared in Varun Dhawan's 'Main Tera Hero', but went largely unnoticed. Hopefully, he'll have a bigger role the next time he appears on the big screen. However, Karan Johar, Riaz or SRK haven't yet confirmed the news. So, we're all left guessing.

All the speculation on SOTY3

There has been a lot of speculation around who will feature in the high school drama franchise. While, recent reports also suggest that Alaya F, who made her debut this year in Jawaani Jaaneman was cast in the film, Karan Johar too has been hinting at the film. On Twitter, during the release of SOTY 2, he had piqued the audience's curiosity with the rhetorical question, "Shall we reveal our plans for #SOTY3 just now!!? Or actually let's keep em guessing???"

Am so excited and proud to handed the franchise to you!!! #soty2 coming your way soon!!! Shall we reveal our plans for #SOTY3 just now!!? Or actually let’s keep em guessing???❤️?? https://t.co/UXHjK52V4m

Not just this, Varun Dhawan, an alumni of Karan Johar's fictional school, had said in an interview, that he wasn't sure if the three of them, Alia, Siddharth and Varun would be rid of the 'student' tag, "We never know in Student of The Year 3 we might go back to school." Well, we'll have to wait and see if it all turns out to be true.