States will have to implement Citizenship Act, not their choice: MHA officials

Forget finding exoplanet, it's time to look for oceans on them, say CHEOPS mission crew

Home Ministry clarified that this is not a choice that states can take or leave, but under the Constitutional scheme of things, the Citizenship Amendment Act will have to be implemented. 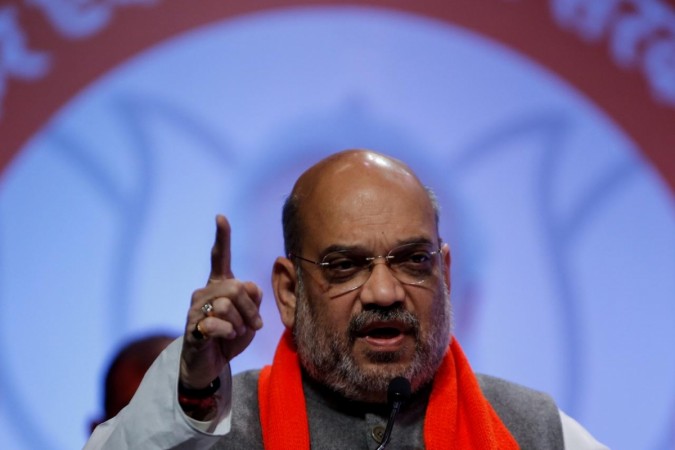 While five non-BJP ruled states are making grandiose noises about not implementing the Citizenship Amendment Act, the Home Ministry has in no ambiguous terms snubbed the rhetoric as "political posturing". Home Ministry officials have clarified following the Opposition proclamations of naysayers that this is not a choice that states can take or leave, but under the Constitutional scheme of things, the Citizenship Amendment Act will have to be implemented.

On Friday, Madhya Pradesh Chief Minister Kamal Nath and Chhattisgarh CM Bhupesh Baghel, both from Congress, joined forces with the move against changes in the citizenship law, declaring that they will not enforce the new law in their respective states. However, the five states ruled by the Opposition were snubbed by the Union Home Ministry which delivered a clear message that it wasn't their call to take.

'Once new amendments comes into force, states have to abide': MHA 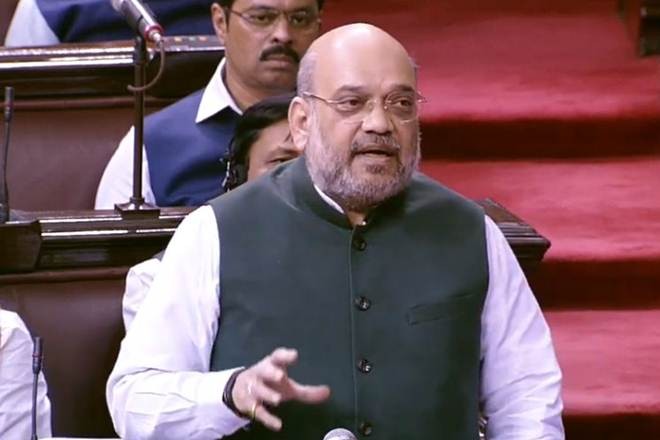 As far as internet services are concerned, the decision can be taken by the Jammu and Kashmir authorities, says Amit Shah.Twitter

Home Minister Amit Shah had piloted the Bill in the Parliament and this new legislation furthers the BJP agenda of allowing Hindu and other persecuted migrants from neighbouring countries to become Indian citizens. Home Ministry officials said that once the Centre issues the notification to bring the new amendments into force, the state governments will have to abide by the law under the Constitutional scheme of things.

The officials let it be known that the statements by the Chief Ministers appeared to be in the nature of political positioning and headline hunting rather than anything else. 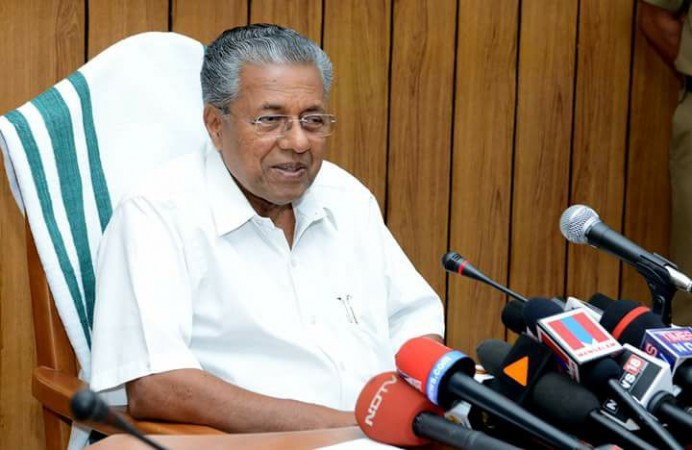 Kerala Chief Minister Pinarayi Vijayan has declared that the state won't implement the new citizenship law which it considers to be "unconstitutional". "In Kerala nobody has to feel any apprehension in this regard. We will not implement the lopsided law which is meant to divide people," he said in the state capital on Thursday. Punjab and West Bengal were the first to join the campaign against the new law.

West Bengal Chief Minister Mamata Banerjee and Punjab CM Amarinder Singh too have said no to the implementation of the new citizenship law.

Thomas Tuchel: If both legs were intact, you could have seen my 40-meter sprint
PSG saved Tuchel's pet: Choupo-moting got everyone for free, managed not to score from a centimetre, and now pulled Paris to the semi-finals of the Champions League
Gian Piero Gasperini: The worst part is that we were so close. I can only thank the guys
Neymar was the player of the match Atalanta-PSG. He gave an assist
ПС PSG suffered through the entire quarter-final and turned it over in 149 seconds. Lifted the Italian curse and went so far in the Champions League for the first time in 25 years
ПС PSG's pain was transformed into happiness: in three minutes, the suffering stars turned into celebrating kings
The club from Italy won't win the Champions League for the 10th year in a row. This is an anti-record
Source https://www.ibtimes.co.in/states-will-have-implement-citizenship-act-not-their-choice-mha-officials-810289

Wojo: Big Ten football in trouble if other conferences play on

Touting Kamala Harris as a moderate is a liberal dose of deception: Devine

AMC plans to open about two-thirds of U.S. theaters by September 3

From Google to garbage disposal: the environmentalist cleaning up India's lakes

'The kids are in shock': Family says 6 children were home when Florida woman was fatally shot by ex-boyfriend

Trinity Hospital reopening labor ward as Mercy plans to close, but South Side women are still stuck in a birthing ‘desert’

Did Meghan and Harry buy in Montecito? Sources point to $14.65-million estate

Pennsylvania man confesses to killing both mothers of his children, police say

Fact Check: At briefings, Trump is settling into a routine of false claims and exaggeration

Go Inside Kylie Jenner's Tropical Getaway for Her 23rd Birthday

Richard Fowler: Biden-Harris will appeal to centrist and multiethnic voters, opening American Dream to all

Richard Fowler: Biden-Harris will appeal to emerging electorate, opening American Dream to all

Dallas superintendent wants teachers to return to classrooms this fall, with or without students

The Latest: Virus cases slow in China, but up in Hong Kong

WHO Appeals for $76 Million to Help Lebanon

Raptors rally past Sixers to give Griffin a coaching win

In 2009, CNN boss Jeff Zucker praised Kamala Harris as 'important' to the country

Score up to 70% off at the Madewell Secret Stock Sale

Behind closed doors: How Biden's team weighed the VP candidates

Florida sheriff bans masks for deputies with some exceptions

Black Women Asked Their Party for What They Wanted. What Happens After the Kamala Harris Pick?