States to get funds from Centre for developing sport they've adopted: Rijiju

The Sports Ministry will assist and fund states in achieving excellence in "one or two sports" that they have adopted in accordance to the 'One State One Sport' policy, Union Sports Minister Kiren Rijiju said on Tuesday.

He said this in a meeting with sports ministers and senior officials of 18 states and union territories through video conference. 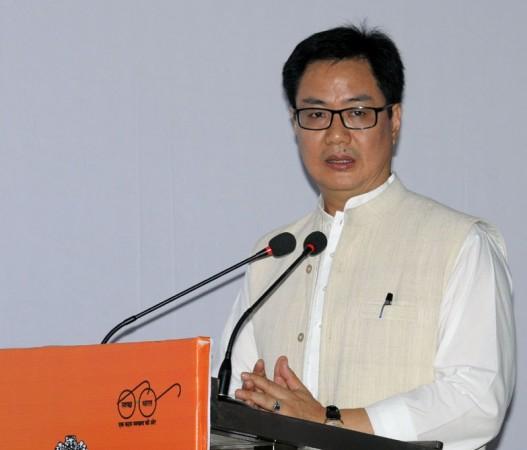 Representatives from Andhra Pradesh, Assam, Chattisgarh, Gujarat, Haryana, Himachal Pradesh, Jammu and Kashmir, Karnataka, Kerala, Ladakh, Maharashtra, Odisha, Punjab, Rajasthan, Tamil Nadu, Telangana, Uttarakhand and West Bengal participated in what is the first of a two-day conference, the second leg of which will be held on Wednesday.

The states are to adopt sports in which it has "traditionally been strong". Additionally the ministry also said that Khelo India State Centre Excellence (KISCE) will be set up in each state.

"Our ministry will assist and fund the states in the endeavour to achieve excellence in one or two sports," Rijiju said. "The KISCEs will become the nodal centre for a particular sport where athletes can be groomed at world-class facilities for Olympics. States can also choose to train athletes in other sports, including traditional sports, but the focus should be on one or two disciplines."

The representatives of the states said that setting up of "1000 Khelo India Centres in all districts across the country will help to not just tap into local talent, but also create a culture of sport in the country." 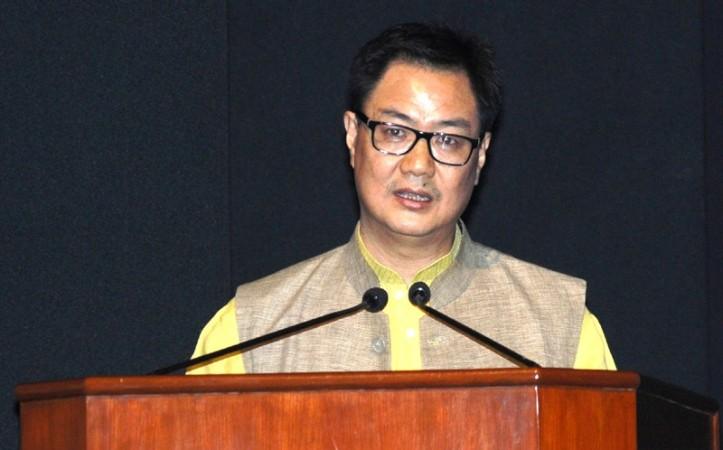 Rijiju further stated that the participation of states in activities related to the 'Fit India Movement' have been encouraging, with more than 2.5 lakh schools across India enrolling to become Fit India Schools.

"I request all state and UT governments to take active part in including all schools in their states and UTs to register as Fit India schools so that fitness becomes a way of life for youngsters," he said.

Simeone on relegation from the Champions League: there Are no excuses. We couldn't play the way we wanted to
Nagelsmann about sparring with Simeone, He wants to win even on the way to the locker room. Amazing coach
Hans-Dieter flick: Messi is by far the best player in the world in recent years. It cannot be compared with Levandovsky
Whether he can challenge the appointment of a Dutch referee for the match against city. If the English win, Ajax will be in the Champions League group
Bruno Fernandes: Winning the Europa League will be important for next season. Manchester United wants to win the Premier League
Leipzig midfielder Adams to PSG: we are confident
Keylor Navas may miss the match against Leipzig due to a hip injury
Source https://www.ibtimes.co.in/states-get-funds-centre-developing-sport-theyve-adopted-rijiju-824483

Evacuations ordered in Skyline fire near Corona in Riverside County