What is black January?

Flying towards the planet at a speed of over 61,500 miles per hour, the Near-Earth Object (NEO) is big enough to destroy an entire city if collides with the Earth.

NASA is closely monitoring an asteroid with an estimated diameter of about 755 feet -- larger than the Golden Gate Bridge tower or more than twice the height of London's Big Ben -- that is currently heading towards Earth and is expected to skim past the planet on Monday.

Flying towards the planet at a speed of over 61,500 miles per hour, the Near-Earth Object (NEO) is big enough to destroy an entire city if collides with the Earth.

The approaching asteroid has been identified as "2020 AQ1". 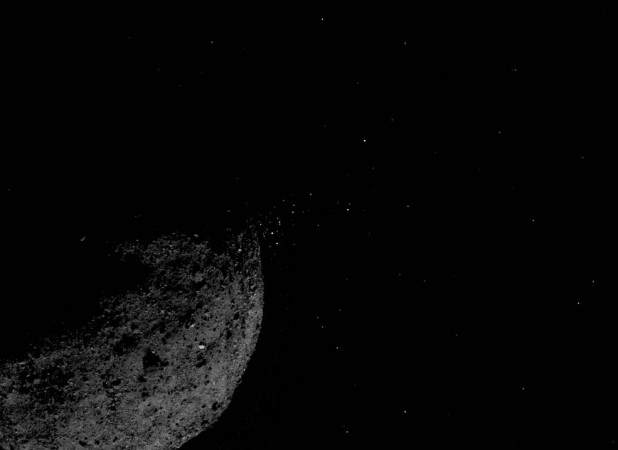 According to Express.co.uk, the asteroid will make its closest Earth approach on January 20 at around 2.54 am EST (1.24 pm India time).

The asteroid will hurtle past the planet on what astronomers have described as a "close approach" trajectory.

NASA's trackers estimate the rock measures somewhere in the range of 328 feet -754 feet across - more than twice the height of London's Big Ben. 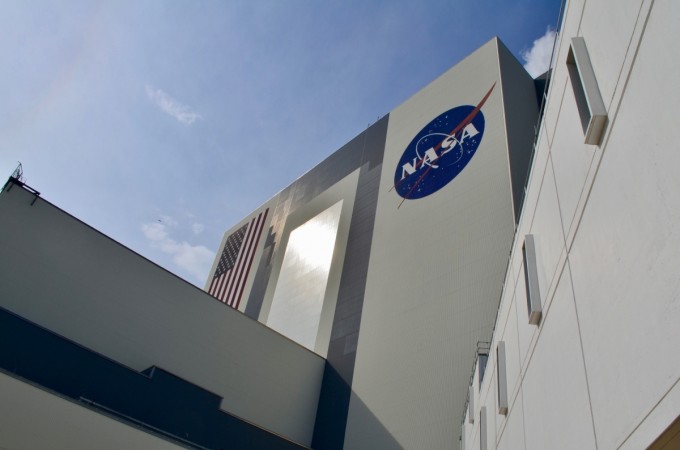 Last September, a pair of asteroids flew past the Earth.

"These asteroids have been well observed and their orbits are very well known," said NASA's Planetary Defence Officer Lindley Johnson.

"Both of these asteroids are passing at about 14 lunar distances from the Earth, or about 3.5 million miles away, but small asteroids pass by Earth this close all the time," he added.

Ozzie Areu, the first Latino to own a major studio, has a Hollywood story himself

Brady Skjei traded by Rangers to Hurricanes for first-round pick

What’s It Like to Be an Emergency Goalie in an N.H.L. Game?