In the wake of drug links in the Sushant Singh Rajput's death case, the Narcotics Control Bureau (NCB) interrogated actress Deepika Padukone, Sara Ali Khan and Shraddha Kapoor, today. In midst of the grilling session, Deepika made some shocking revelations which might give a new angle to the case.

As per the media reports, the Piku fame has accepted her chats with manager Karishma Prakash, where she allegedly asked for 'hash' and 'maal'. Though the actress has confessed her involvement in the chat, she has denied consuming any of the narcotic substance. 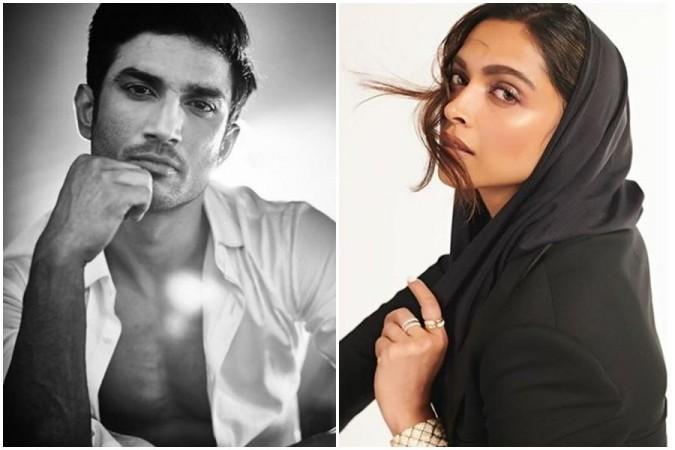 Role of Deepika Padukone as a part of 'Drug Chat' Group 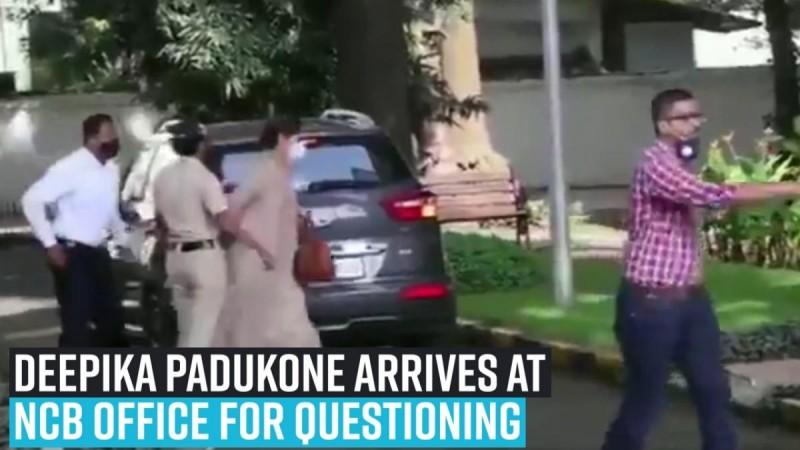 According to the NCB reports, the 'Chapaak' fame was a part of a chat group that is being labelled as the 'Drug chat' group. During the interrogation, the actress said they were discussing cigarettes and not drugs in the chats. Deepika also admitted that she is the admin of the group. The actress left the NCB guest house after the five-and-a-half hours of interrogation. She flew down to Mumbai on September 24 from Goa with husband Ranveer Singh.

Sara Ali Khan and Shraddha Kapoor were also grilled by NCB for hours where they revealed that they have seen late actor Sushant Singh Rajput taking drugs in his vanity van during shoot breaks. Both Shraddha and Sara have denied taking drugs. 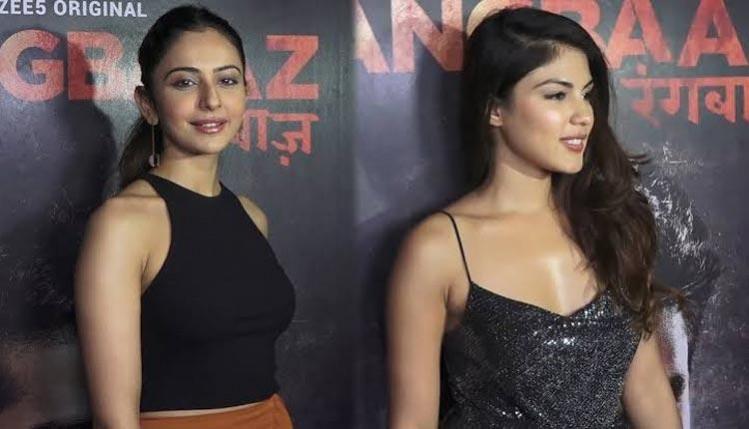 Yesterday, another key suspect in the drug link actress Rakul Preet Singh allegedly revealed that the drugs recovered from her house belonged to Rhea Chakraborty. As per the reports, the actress claimed that Rhea would get drugs delivered at her residence, adding that the stash found at her home was not hers.

Actress Rhea Chakraborty and her brother have been booked and locked under the NDPS Act and being sent to judicial custody till October 6. She did file for the bail but it has been rejected twice.

Miranchuk remained in the reserve of Atalanta for the second match in a row
Jurgen Klopp: what is Happening now is like living in a marriage: there are good moments, there are bad ones
Zinedine Zidane: Earned a draw with Borussia Dortmund - and I even think that deserved more
🚑 At Liverpool it became even worse with the center of defense: Fabinho was injured, only Joe Gomez is healthy
Lokomotiv is in third place in group a of the Champions League after 2 rounds, Bayern is in the lead
Real Madrid is last in the Champions League group after two rounds, Shakhtar leads
They made a great transition from defense to attack. Even Bayern praises Loco: collected compliments from flick, Neuer and Kimmich
Source https://www.ibtimes.co.in/shocking-deepika-padukone-confesses-being-part-drug-chat-whatsapp-group-denies-consumption-828622

Hoping to escape this planet for the moon? A new discovery could help

The Year in Misinformation, So Far

Her father fell victim to the pandemic. But it wasn't Covid that killed him.

Protests in Illinois city over police killing of Black teenager

Natasha Lyonne and Maya Rudolph on Teaming Up for Animal Pictures and Helen Mirren’s Cameo in ‘Sarah Cooper: Everything’s Fine’

That 'Borat' babysitter had no idea the film was satire. Now she feels 'betrayed'

This Senate race was hit with a sexting scandal and a Covid diagnosis. Do voters care?

People who place their 'I Voted' stickers on Susan B. Anthony's headstone will notice something different there this year

Trader Joe's has recalled over 4,400 pounds of frozen fish

These 8 treadmills are in stock and ready to ship

Flying can be safer than grocery shopping, Harvard study asserts

10 Shows for ‘Grand Army’ Fans to Watch Next on Netflix

Here's what Brett Kavanaugh said on CNN about Bush v. Gore in 2000

See the moment an off-duty cop tackles a Queens shooter

Trump appears to give pass to kidnapping plot against Whitmer

How Hannah Brown Prepared Matt James For Filming The Bachelor

Why Being Resilient Is the First Step to Growth

90,000 Told to Flee as California Fires Nearly Double in Size