Raise a glass to Lin-Manuel Miranda and Jeff Bezos, who will soon join the Smithsonian’s National Portrait Gallery as part of its “Recent Acquisitions” exhibition.

Miranda will be displayed, clad in full “Hamilton” garb, in a photo by Mark Seliger that first appeared on a 2016 cover of Rolling Stone. Meanwhile, Bezos wears a simple button-down shirt and tie in Robert McCurdy’s minimalist oil-on-canvas. Wintour and Earth, Wind & Fire are photographed by the renowned Annie Leibovitz and Bruce W. Talamon, respectively. 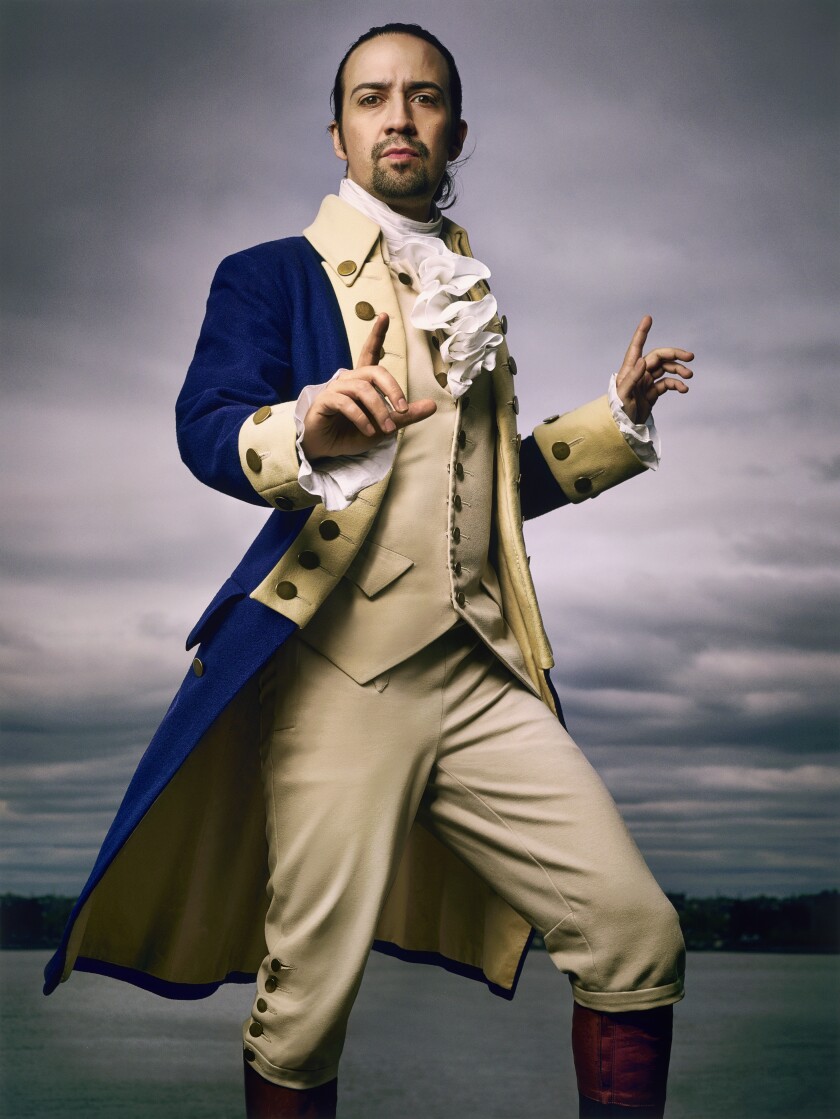 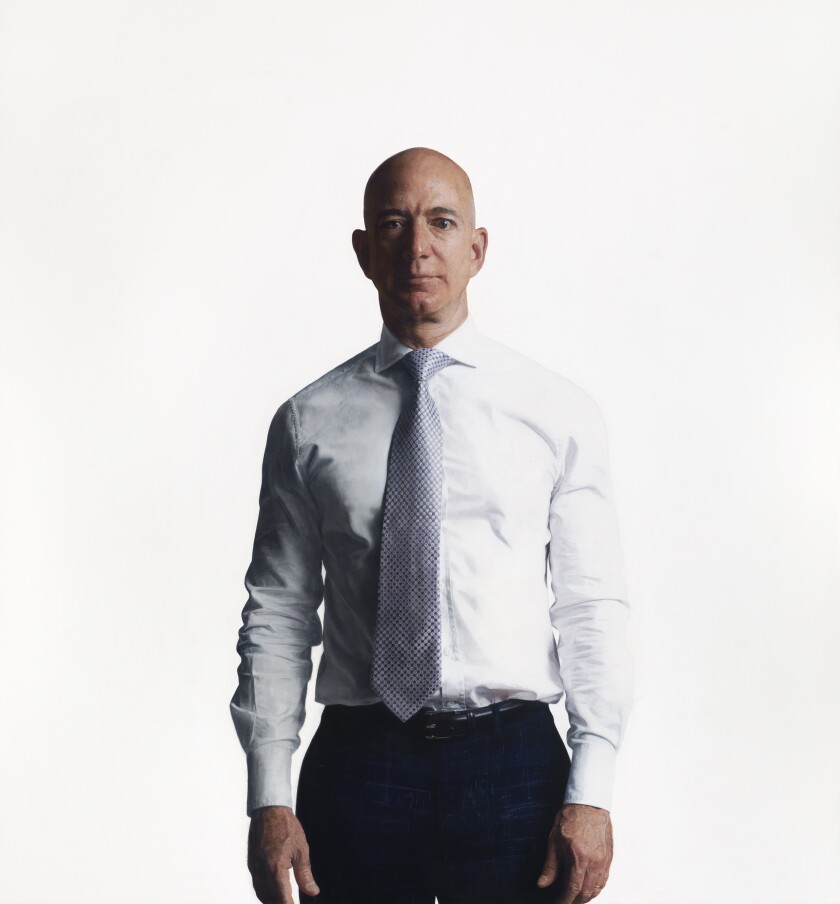 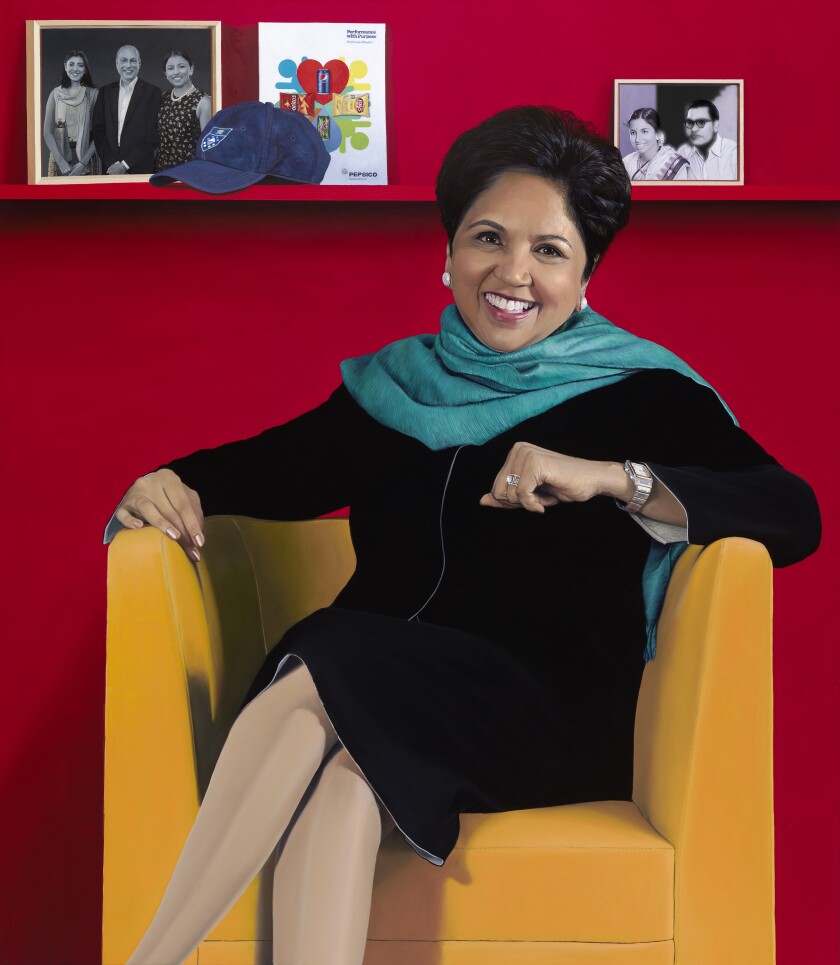 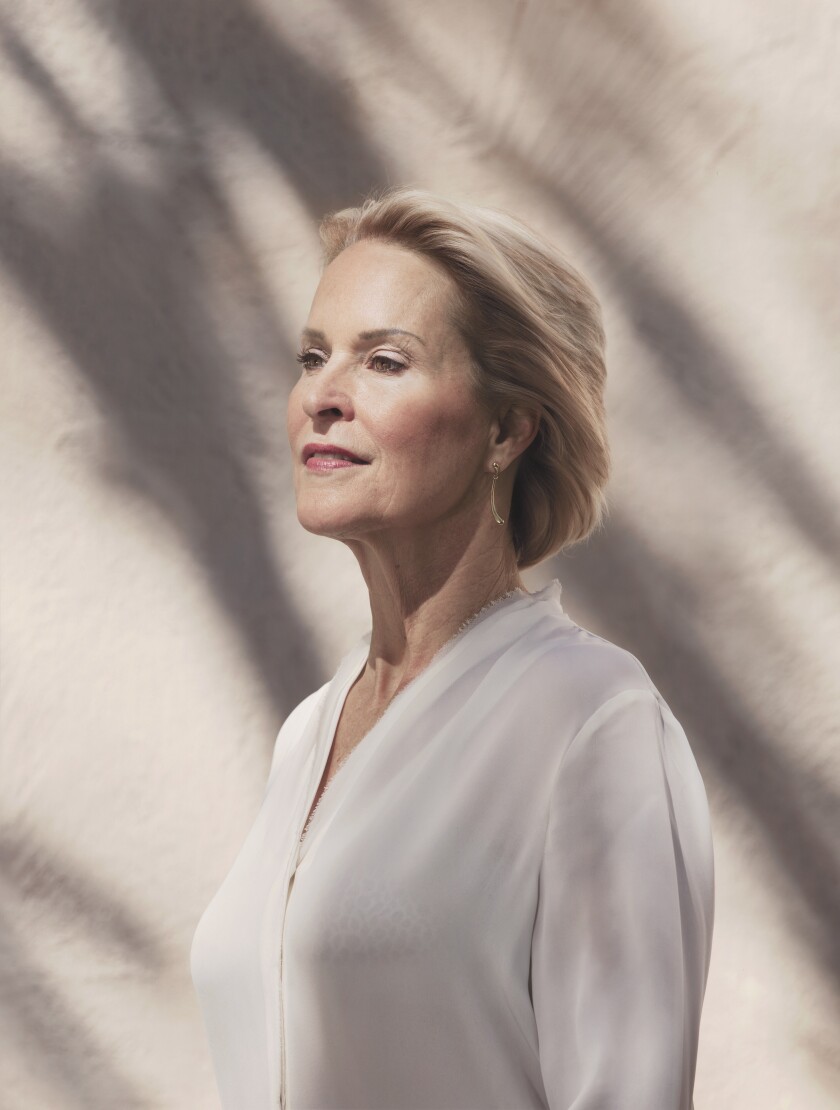 Brown on Sancho: Manchester United need a combination of talent and excitement. So it was with Ronaldo
Schalke did not buy Todibo from Barca for 25 million euros
Jurgen Klopp: Liverpool are still not Champions. We need to work hard
Lorenzo Pellegrini-Totti's heir and the new king of assists. It revives the role of playmaker under the striker
5 players and 2 coaches of Barca got sick with coronavirus. There were no symptoms (RAC1)
Liverpool can allow Brewster and Wilson to remain on loan at Swansea and Bournemouth until the end of the season
Everton can offer 30 million euros for Allan
Source https://www.latimes.com/entertainment-arts/story/2019-09-19/see-the-portraits-of-lin-manuel-miranda-jeff-bezos-added-to-national-portrait-gallery

The Latest: Officer shot in Las Vegas amid protests

NYPD officer struck by vehicle in the Bronx in apparent hit-and-run, video shows

Gourmet home delivery is here to stay in Dubai

Ex-RNC Chair: Donald Trump 'Does Not Believe In The Ideals Of This Country'

Hong Kong Leader Accuses US of 'Double Standard' Over Protests

5 natural ways to boost your mental health during stressful times