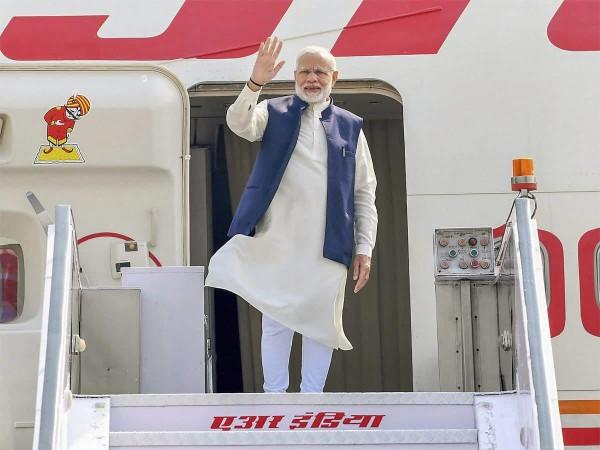 According to the Ministry of External Affairs (MEA) said in Rajya Sabha on Tuesday that Prime Minister Narendra Modi visited 58 countries in the year 2015. The external affairs ministry said in a written reply to Rajya Sabha that the foreign trips of PM Modi cost Rs 517.82 crore.

The ministry also said some major Memorandum of Understanding (MoUs) on trade, investment, technology and defence field was signed during PM Modi's visits to the foreign countries.

Trump's team was not tested for coronavirus when it arrived in India: MEA

The external affairs ministry also said the team of United States President Donald Trump was not tested for coronavirus when it arrived in India in February.

The ministry explained that Donald Trump's team was not tested for the coronavirus as the World Health Organization (WHO) declared the disease a pandemic only on March 11, while the United States' President had visited India on February 24-25th. 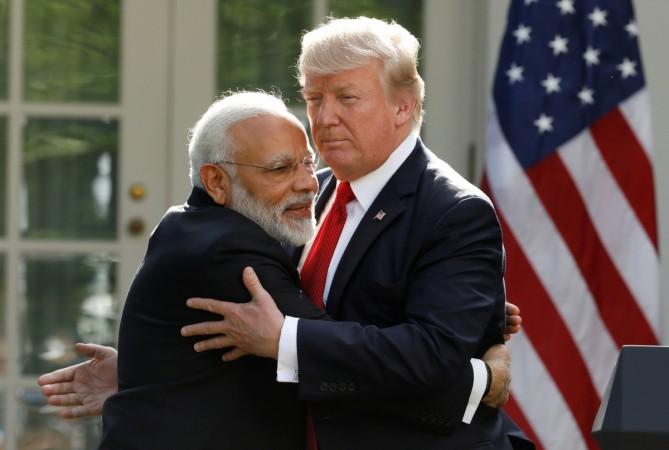 "The Trump team was not required a coronavirus test during its visit to India because the WHO declared this [Covid-19] a pandemic on March 11, while they visited India on 24-25th February," the MEA said, replying to a question by MP Binoy Viswam in the Rajya Sabha.

The ministry also said that the screening of international passengers began from March 4. "Standards, protocols were followed during Donald Trump's visit," MEA said.

"India supported 150 countries in their fight against coronavirus by providing medicines and medical devices. India grant Rs 80 crore to 80 countries including China. We received support from Japan, US, France, Germany and Israel," the ministry said.

Klopp Pro 2:1 with Sheffield: Wins 2:0 or 3:0 come when you fight fiercely in games like this
Messi repeated his worst streak - 6 games without goals to Real Madrid
Schalke are 21 consecutive games unbeaten in the Bundesliga and are in penultimate place
Ronaldo - Khabib: Congratulations, bro. Your father is proud of you 🙏
Suarez shares 1st place in The La Liga goalscoring race with Fati and Paco, scoring 5 (4+1) points in 5 games
Real Madrid beat Barcelona by wins in full-time official matches-97 vs 96
Lampard on the episode with Maguire and Aspilicueta: a Clean penalty in favor of Chelsea
Source https://www.ibtimes.co.in/rs-517-8-crore-58-countries-mea-gives-account-pm-modis-foreign-visits-2015-828439