Robert Pattinson had to lie to Christopher Nolan about Batman audition

Robert Pattinson revealed that he had to lie to his “Tenet” director, Christopher Nolan, about leaving work to audition for Matt Reeves' “Batman” movie.

It was announced in 2019 that the “Twilight” actor would be the next person to portray comic book character Bruce Wayne after Ben Affleck hung up the cowl following the release of “Justice League” and Christian Bale’s run in the “Dark Knight” franchise – helmed by Nolan – ended in 2012.

At the time that Pattinson was auditioning to be the iconic caped crusader, he was filming Nolan's upcoming thriller “Tenet.” Although Nolan reportedly didn’t want to continue directing Batman movies after his fan-beloved three installments, Pattinson recently revealed in an interview with The Irish Times that Warner Bros. still thought it was best to keep the director out of the loop when it came to Reeves’ film.

“It’s funny because Chris is so secretive about everything to do with his movies,” Pattinson explained. “And then I had to be really secretive about Batman stuff. So I had to lie to Chris about having to go for a screen test.” 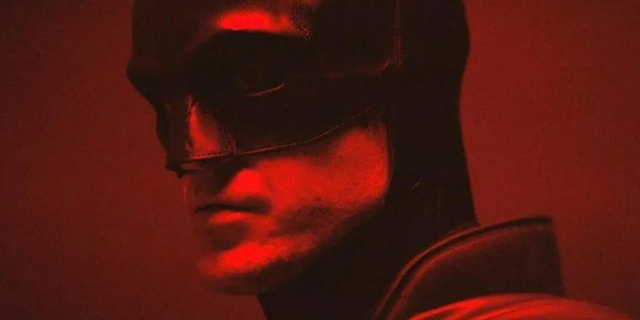 Unfortunately for Pattinson, Nolan wasn’t fooled for a second and quickly called him out.

Unfortunately, due to the coronavirus pandemic, it’s unclear when we’ll see Pattinson in either “Tenet” or “The Batman.” In April, Warner Bros. announced that it was delaying the release of the superhero film by four months to October 2021. Meanwhile, “Tenet” was poised to be the first big blockbuster film to welcome people back to theaters after COVID-19 shutdowns.

ROBERT PATTINSON REVEALS HE DOESN’T ‘REALLY KNOW HOW TO ACT’: ‘I’M NERVOUS ON EVERY MOVIE’

However, with spikes still popping up across the United States, the studio announced in late July that the science fiction thriller, which co-stars Pattinson alongside John David Washington, will see its release staggered in the U.S. on Sept. 3 after facing multiple delays.

Reeves previously updated fans on the status of “The Batman” in April after production was shut down due to the pandemic. 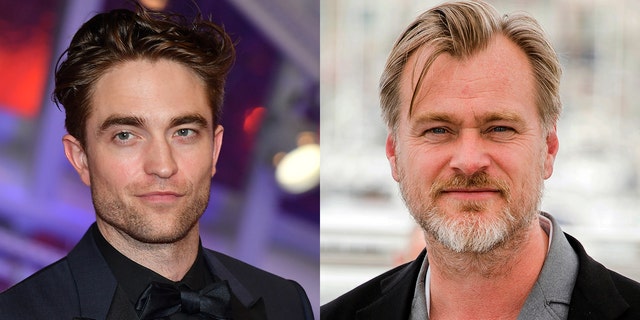 Robert Pattinson revealed he had to lie to Christopher Nolan about auditioning for Batman. (Getty Images/AP)

“We’re not officially editing right now,” he told Deadline at the time. “We’ve actually shot a quarter of the movie and I have been pouring through dailies, looking at takes, and what’s to come.”

Reeves noted that the time to reflect on the story has been beneficial in allowing him to reexamine things like the tone of the movie that he otherwise wouldn’t have gotten to do in the rush of a production schedule that isn’t hindered by shutdowns.

“It happens any time you shoot anything. The unexpected – happy accidents and things you didn’t quite expect: That is the lightning in a bottle for something that is alive,” he told the outlet. “I would say that the changes really have to do with ‘Oh, seeing the tone of this’ with these scenes we haven’t done which connect to that part of the storyline. It feels like there might be an opportunity to explore some of that unexpected tone that we found. With these movies, you never have enough prep time, because they’re so complex and so enormous in so many ways. It also gives me a moment to think about the larger sequences that have yet to come up and how I want to realize those.”

Barcelona's Interest in Isak Increased after Koeman's appointment. Larsson has a high opinion of the player (Mundo Seportivo)
Manuel Pellegrini: When you play against Real Madrid and var, it's too much
PSV and Porto are Interested in Barcelona midfielder PUC. He doesn't want to leave the club
Puyol about Barcelona: If we want to win the championship, we need to perform very well
Schalke sacked Wagner. The team has not won the Bundesliga since January
Iacini on 3:4 with Inter: Even a draw would be an unfair result, given how many chances Fiorentina created
Ramos Pro 3:2 with Betis: the Referee tried his best and didn't do anything intentionally
Source https://www.foxnews.com/entertainment/robert-pattinson-lie-christopher-nolan-auditioning-batman?utm_source=feedburner&utm_medium=feed&utm_campaign=Feed%3A+foxnews%2Fentertainment+%28Internal+-+Entertainment+-+Mixed%29