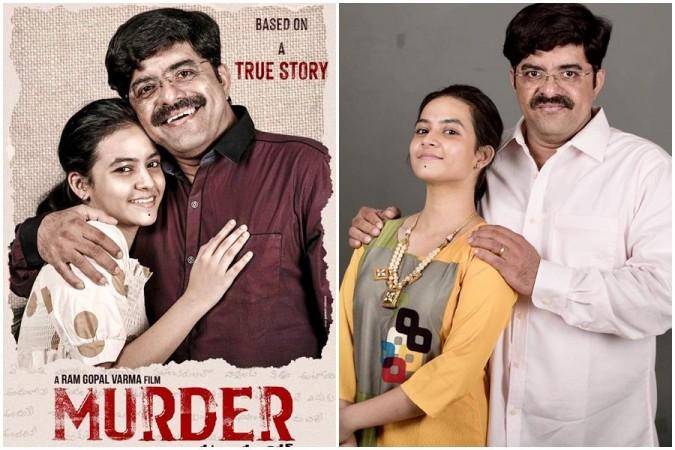 Late Pranay's wife Amrutha and father Balreddy have reportedly approached the Nalgonda SC, ST Court, seeking a ban on the release of Murder. The court has sent an order to Ram Gopal Varma to attend the hearing on August 8.

The family members of the slain Miryalaguda youth Perumalla Pranay have opposed Ram Gopal Varma doing a movie titled Murder based on his true story. But the controversial director is hell-bent on its release. He recently released its trailer and a song from the film, which have got a very good response. Following this, his family approached the Nalgonda SC, ST Court demanding an immediate stalling of it.

The Court has reportedly issued notices to the makers of Murder and ordered them to attend a hearing on August 6. The makers are determined to complete the film Murder and release it online next month. Despite facing a lot of criticism, the producers are planning to counter the case of Pranay's family legally. 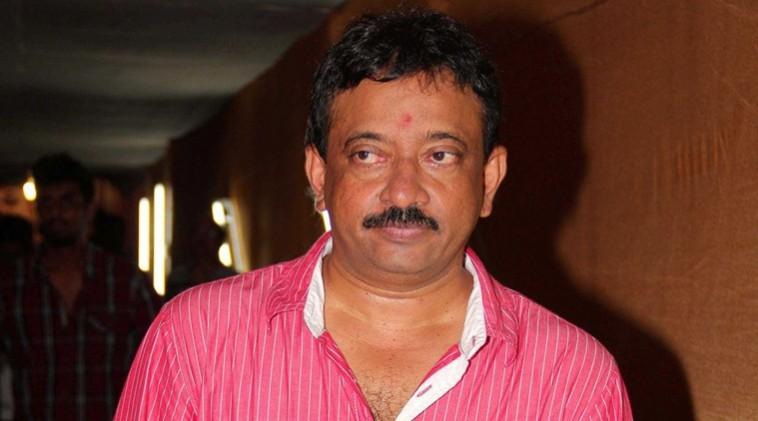 After falling in love with her, Dalit boy Pranay married Amrutha, a girl from the Vysya community. Her father Maruthi Rao had reportedly got him murdered through contract killers in September 2018. This incident created a lot of buzz and Ram Gopal Varma, who is known for making controversial movies, announced to do a movie on this murder, the investigation of which is still going on at the moment.

Almost two years later, Ram Gopal Varma launched the first look of Murder based on the tragic story of Amrutha and Maruthi Rao on Father's Day on June 21, 2020. After seeing the poster, Amrutha wrote an open letter, expressing her disappointment over the film. In the letter, she had stated that she was heartbroken over the news and felt like committing suicide.

In reply to her letter, RGV had issued a detailed statement, saying that he was not intended to hurt anyone. "My final message to writer of the note whether it's Amrutha or anybody else is I have the highest respect for people who endured a tremendous trauma and my sincerety in MURDER will be to respect that pain and lessen it by putting their experience in a contextual retrospective," he had said.

Barcelona will issue a transfer for desta for 20+5 million euros at the beginning of next week
Nigmatullin about Mandzukic's transfer to Loko: if it had happened 5 years ago, I would have treated it well. They often come to us to finish playing
Petr Cech on Mendy: A versatile goalkeeper. Should increase competition at Chelsea
Bayern Munich V care Cuisance. The midfielder claimed Leeds and Marseille
Lyon can buy A package from Milan if they sell Rennes-Adelaide to Rennes
Simeone recovered from covid and returned to work with Atletico. Suarez will make his debut for the club on Sunday
Lampard on Politice and Ziese: We hope that in a couple of weeks they will be in optimal shape
Source https://www.ibtimes.co.in/rgvs-murder-release-trouble-amruthas-family-approaches-sc-st-court-stall-film-825818