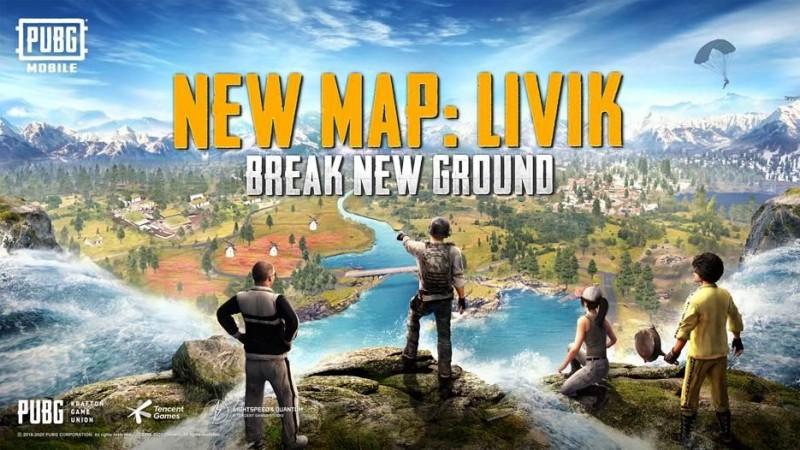 PUBG Mobile might have escaped the Chinese app ban by India on a technicality basis, but the game sure has players hooked so there aren't many suitable alternatives. The mobile gaming sector is divided between PUBG Mobile and Call of Duty and it's a close rivalry. With each new update, these games are bound to get better and here's one for PUBG Mobile.

PUBG Mobile 0.19.0 update brings some crucial changes players are going to love. The all-new Livik map might be the highlight of the update, but there are other exciting features to watch out for. The new PUBG Mobile update is available for both Android and iOS users.

As mentioned, the new Livik map is an exciting addition to the game and players can get a refreshing change from the regular gameplay. Here's all you need to know about the Livik map.

Livik map: It's a small map, measuring just two-by-two kilometers and allows 52 players in fast-paced action-packed gameplay. Each match lasts around 15 minutes. To make things exciting, there are some exclusive gears and vehicles such as P90 submachine gun, Mk12 marksman rifle and Monster Truck vehicle. It's worth noting that the map is still in beta phase, but it should work fine for players.

Interestingly, there's an Experimental Trial Weapon Crates around Livik, which contains special weapons, which can give players an edge in the battlefield. 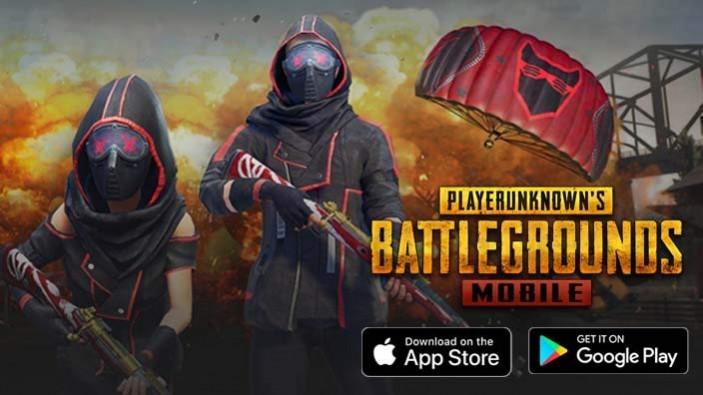 Bonfire mode: Players queuing up for the Erangel and Miramar map can burn statues to earn supplies and special event items. There are three unique items that can be found around the maps.

Cheer Park: The popular socializing area where 20 players can interact in real-time gets new features such as trenches in Shooting Range, launchers to hot air balloons, fresh Bubble Emotes and more.

Other features: Finally, players can equip the new Barrel Extender muzzle attachment to most sniper rifles, rifles, and SMGs. The new attachment can increase range and reduce damage reduction due to distance.

Ahead of the Season 14, there's a Season Warmup event, which allows players to enlist four-person teams in Classic Mode to complete missions. As a reward to completing missions, there will be several ranking points in the new season.

Barella about 2:1 with Bayer: We put to shame Inter's critics who doubted our unity
Tony about Pirlo at Juventus: Pogba would be the perfect gift for him. Andrea will start building the game from midfield
Solskjaer on Manchester United's victory: We reached the third semi-final of the season and now we want to reach the final
Mata on Manchester United's victory: The team is physically exhausted. It's not our best match, but it's important to win now
Bas Pro 1:2 from Inter: after the opening 20 minutes, Bayer entered the game. I believed that we could do something
Conte on 2:1 with Bayer: When a coach sees such dedication, he is always happy
Sanchez finished the match against Bayer, despite the injury
Source https://www.ibtimes.co.in/pubg-mobile-0-19-0-update-here-new-livik-map-everything-you-need-know-824007