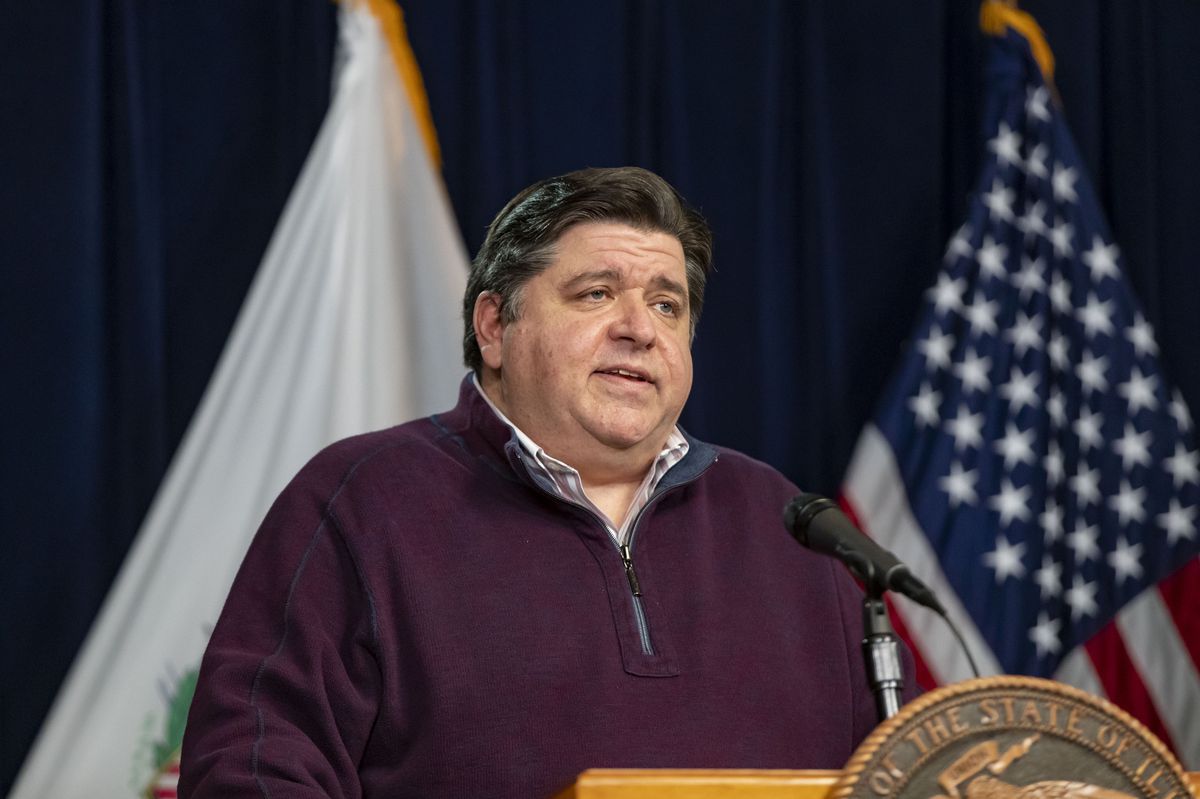 Gov. J.B. Pritzker has contributed another $51.5 million to a ballot initiative committee backing an amendment to the Illinois Constitution allowing for a graduated-rate income tax, a show of force in what is expected to be an expensive and contentious battle over the billionaire governor’s signature policy goal.

Vote Yes for Fairness, a committee headed by Pritzker’s former deputy campaign manager, reported the contribution late Friday in a filing with the State Board of Elections. So far, the first-term Democrat has essentially bankrolled the effort from his vast personal fortune. The more recent contribution follows a $5 million check Pritzker wrote in December. The only other individual contribution reported to date was $250.

Pritzker has made the change from the state’s currently mandated flat-rate income tax to a system that levies higher rates on higher incomes the cornerstone of his plan to stabilize the state’s chronically shaky finances, a task that has only gotten more difficult as the coronavirus-induced economic slowdown has blown a hole in the budget.

If it’s approved, new tax rates approved by the General Assembly last year would kick in Jan. 1, with rates staying the same or going down for individuals earning $250,000 a year or less and going up for others — the wealthiest 3% of taxpayers.

Opponents, including Republican lawmakers and pro-business groups, argue that the Democratic-controlled legislature will eventually raise rates on middle-class taxpayers to address the state’s fiscal woes.

The main opposition group, Vote No on the Blank Check Amendment, is headed by Greg Baise, former president and CEO of the Illinois Manufacturers’ Association. The group has yet to report any contributions.

Quarterly reports for the three months ending June 30 are due by the end of the day July 15, though contributions of $1,000 or more must be reported on an ongoing basis.

Still, Pritzker said in December that he expected the proposed amendment would face a well-funded opposition.

“There’s been a threat by lots of well-funded right-wing organizations and individuals to preserve the unfair tax system that exists today,” he said in response to questions about his first $5 million contribution. “It was important to me to step up and support something that I’ve been talking about since day one of my campaign, something that I think is very important to the state.”

An heir to the Hyatt hotel fortune, Pritzker donated a record-setting $171.5 million to his own campaign in 2018, defeating the multimillionaire incumbent, Republican Bruce Rauner.

Vote Yes for Fairness Chairman Quentin Fulks did not respond immediately to a request for comment.

Thomas Tuchel: If both legs were intact, you could have seen my 40-meter sprint
PSG saved Tuchel's pet: Choupo-moting got everyone for free, managed not to score from a centimetre, and now pulled Paris to the semi-finals of the Champions League
Gian Piero Gasperini: The worst part is that we were so close. I can only thank the guys
Neymar was the player of the match Atalanta-PSG. He gave an assist
ПС PSG suffered through the entire quarter-final and turned it over in 149 seconds. Lifted the Italian curse and went so far in the Champions League for the first time in 25 years
ПС PSG's pain was transformed into happiness: in three minutes, the suffering stars turned into celebrating kings
The club from Italy won't win the Champions League for the 10th year in a row. This is an anti-record
Source https://www.chicagotribune.com/politics/ct-pritzker-graduated-income-tax-campaign-contributions-20200704-fsm36vcnnvcjbk7deexzvkmo7a-story.html#ed=rss_www.chicagotribune.com/arcio/rss/category/news/