To quote the title of a memorable summer movie from 2013: “This Is the End.” Well, almost.

Welcome to Weeks 15 and 16 of the L.A. Times Ultimate Summer Movie Showdown, our 16-week contest to program the greatest summer movie season ever. Or at least since 1975, the year that “Jaws” forever changed the landscape of moviemaking, gross tallying and beach bumming forever.

To recap the rules: Each week, I present you with a list of 16 movies from 1975 to 2019, all of which were released during a particular summer time frame. You may vote for your favorites on my Twitter account, @JustinCChang.

This Thursday, I will be hosting a live chat with Andrew Davis, the director of “The Fugitive” that will be streamed on the Los Angeles Times Classic Hollywood Facebook Page and YouTube as well as Twitter.

But on to Weeks 15 and 16. Every summer blockbuster needs a climactic blowout, and so for ours, we will be doubling up: The final two sets of polls, for Weeks 15 and 16, will be run concurrently. In other words, there will be 32 films instead of the usual 16. At the end, we’ll have a Week 15 winner and a Week 16 winner, which will join the previous 14 champs. And next week — the official last week of the Showdown — we’ll pit all 16 champs against one another in a final showdown to determine the most Ultimate of all the Ultimate Summer Movies. 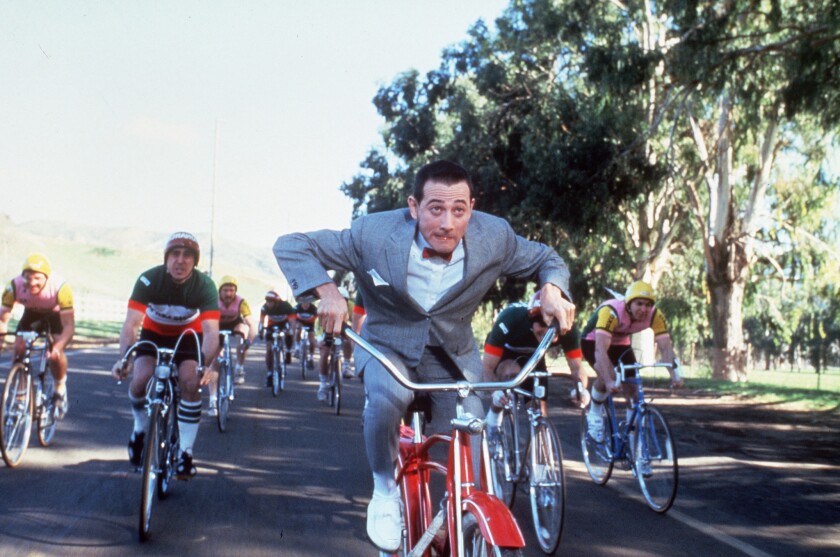 
Here are our eight opening match-ups:

“Pee-wee’s Big Adventure” (1985) vs. “The Adventures of Priscilla, Queen of the Desert” (1994)
A stolen bicycle and a giant tour bus are the vehicles powering these memorable road trips.

“The Abyss” (1989) vs. “Flatliners” (1990)
Early thrillers from James Cameron and Joel Schumacher, each one pitched at the intersection of this world and the next. 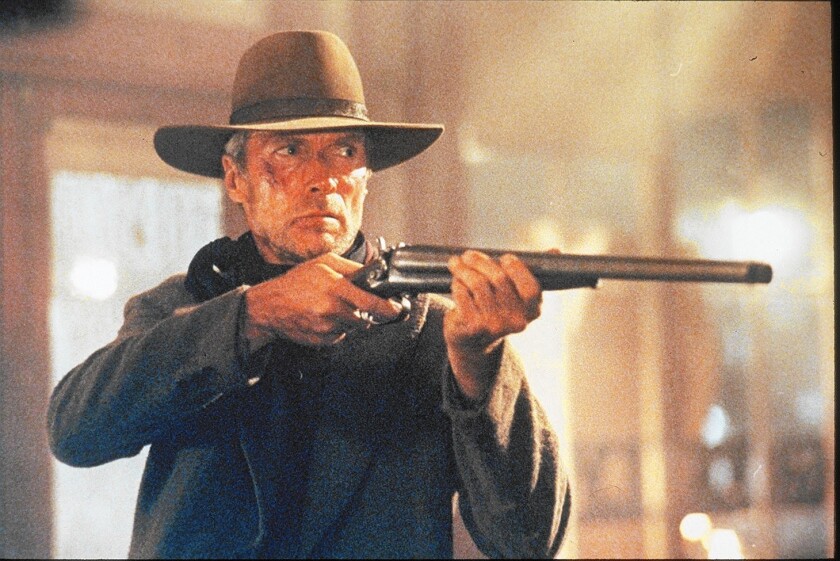 “Unforgiven” (1992) vs. “Hell or High Water” (2016)
Against any western other than Clint Eastwood’s masterwork, David Mackenzie’s fine crime drama might have had a better shot.

“Bowfinger” (1999) vs. “Tropic Thunder” (2008)
Let’s-make-a-movie comedies: Robert Downey Jr. received an Oscar nomination for one of them and makes a cameo in the other.

“The Help” (2011) vs. “BlacKkKlansman” (2018)
Dramas about the fight against white supremacy in Middle America. If Spike Lee loses this one, we may have to cancel the whole Showdown on principle.


Here are our eight opening match-ups:

“Apocalypse Now” (1979) vs. “Casualties of War” (1989)
No contest, I know. But while Frances Ford Coppola’s hallucinatory masterwork has largely gotten its due, Brian De Palma’s devastating Vietnam epic always feels overdue for reconsideration.

“Monty Python’s Life of Brian” (1979) vs. “The Full Monty” (1997)
Two very different “Monty” comedies, both of which will leave you looking on the bright side of life.

“An American Werewolf in London” (1981) vs. “Blade” (1998)
Werewolves and vampires and gore effects, oh my! Notably, “Blade” was arguably eclipsed by its 2002 sequel (not a summer release, alas), while “London” gave rise to a 1997 follow-up that scarcely bears mentioning. 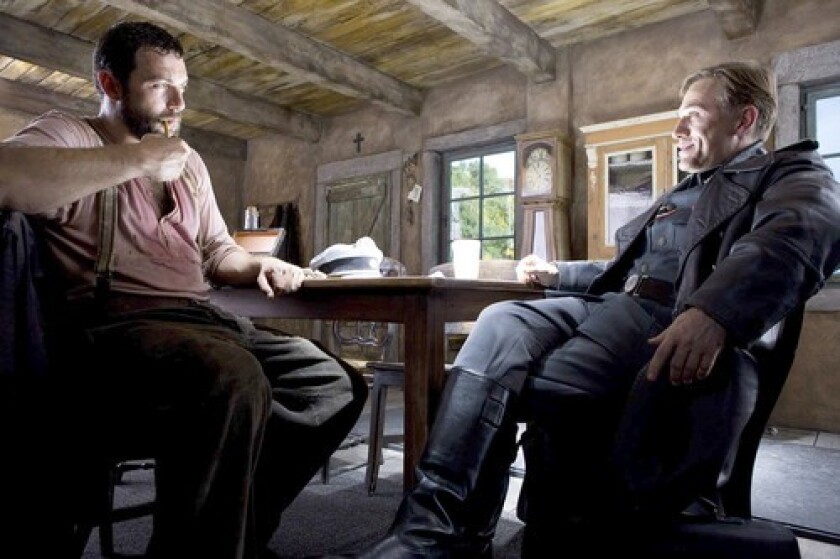 “Dirty Dancing” (1987) vs. “Bring It On” (2000)
Movies with intensely athletic moves and remarkably long shelf lives; both were ultimately adapted for the stage.

“The Usual Suspects” (1995) vs. “Inglourious Basterds” (2009)
Christopher McQuarrie’s time-shuffling “Suspects” script was often mistaken for the work of Quentin Tarantino; let’s see how it fares opposite an actual Tarantino movie, and one of his most popular.

“The 40-Year-Old Virgin” (2007) vs. “Crazy Rich Asians” (2018)
Charming, smartly cast romantic comedies about a protagonist who feels extremely out of their depth.

“Superbad” (2007) vs. “Straight Outta Compton” (2015)
Movies, both filmed in Los Angeles, about excitable young men eager to make their mark.

How to vote: If you have a Twitter account (and if you don’t, you can sign up for one for free), you may vote in the polls that I will post this week. Here’s the schedule:

In Genoa, 14 cases of coronavirus after the match with Napoli. Neapolitans play Juve on October 4
In the Premier League had identified 10 new cases of coronavirus. Players and staff isolated
Mane scored for Arsenal. Sadio has 3 goals in 3 Premier League games
Lacazette scored after a mistake by Robertson. The forward has 3 goals in 3 Premier League games
Roy Keane: for Solskjaer, the honeymoon at Manchester United is over, the pressure will grow. Need a trophy
Dembele was late for Barcelona training. Koeman demands to arrive at the base an hour before class
Chris Waddle: I Don't see Manchester City Winning the Premier League this season
Source https://www.latimes.com/entertainment-arts/movies/story/2020-08-10/pee-wees-big-adventure-dirty-dancing-ultimate-summer-movie-showdown

If you thought the 2018 election was about health care, just wait until November

7 takeaways from the NYT report on Trump's tax returns

Video shows bandit help woman into elevator — then rob her

How to Make Smart Bets in Business

A Rare Expansion in Abortion Access Because of COVID-19

How ‘Save the Children’ Is Keeping QAnon Alive

Snap Gets Upgrade, Other Internet Stocks Boosted By Analyst Comparing Them To Software Firms

Is There a Precedent to the Nvidia-Arm Processor Deal?