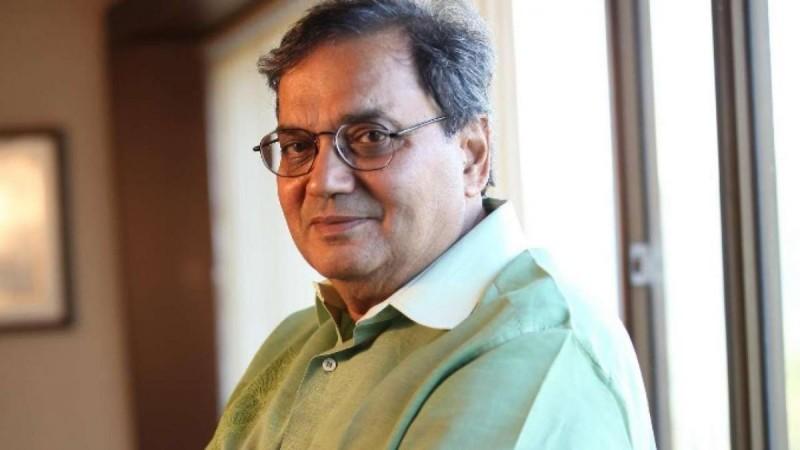 In a recent webinar moderated by Abraham Kumar, CEO, and President of Protech, Subhash Ghai said that even though the OTT (over the top) platform has expanded during Covid-19, there is no alternative to multiplexes and cinema houses in the country.

"Web series and film whatever is the production format, everywhere content is the king. People like local content, but there should be a way to say it," the filmmaker said.

According to Subhash Ghai, digital platform has created the new world for the skilled youngster and content curator, there is no need to hang about the production houses.

"Now you can become an actor, director, and entrepreneur. If the content is powerful, then easy to get monetization. Producer is ready to invest in your content," he said.

In this webinar, the speakers enlightened about the opportunities created by the expansion of digital platforms and the challenges facing cinema due to Covid-19. During the webinar, the speakers said that the OTT platforms have emerged as the biggest means of entertainment during the lockdown. According to statistical data, the subscription revenue of the OTT platforms was Rs 1,200 crore in 2019. It is estimated to reach 7400 crores by 2024. In the coming years, everything from the content of OTT platforms to its marketing strategy will change, which will expand the possibilities of future employment for the candidates.

Meanwhile, the Multiplex Association of India (MAI) is unhappy with the central government's decision to keep cinema halls and multiplexes shut even as Unlock 2.0 gets underway, although several associated consumer services have been allowed to open up.

As per the latest guidelines given by the government regarding Unlock 2.0, cinema halls, swimming pools, amusement parks, gyms and similar places continue to remain shut even in areas which are outside containment zones.

Gradecki about the departure Bayer: Very disappointing. Let's try to win the Europa League next season
Barella about 2:1 with Bayer: We put to shame Inter's critics who doubted our unity
Tony about Pirlo at Juventus: Pogba would be the perfect gift for him. Andrea will start building the game from midfield
Solskjaer on Manchester United's victory: We reached the third semi-final of the season and now we want to reach the final
Mata on Manchester United's victory: The team is physically exhausted. It's not our best match, but it's important to win now
Bas Pro 1:2 from Inter: after the opening 20 minutes, Bayer entered the game. I believed that we could do something
Conte on 2:1 with Bayer: When a coach sees such dedication, he is always happy
Source https://www.ibtimes.co.in/ott-platforms-cannot-replace-multiplex-theatre-subhash-ghai-823746

The 10 Critical Milestones of Product Design, Part One