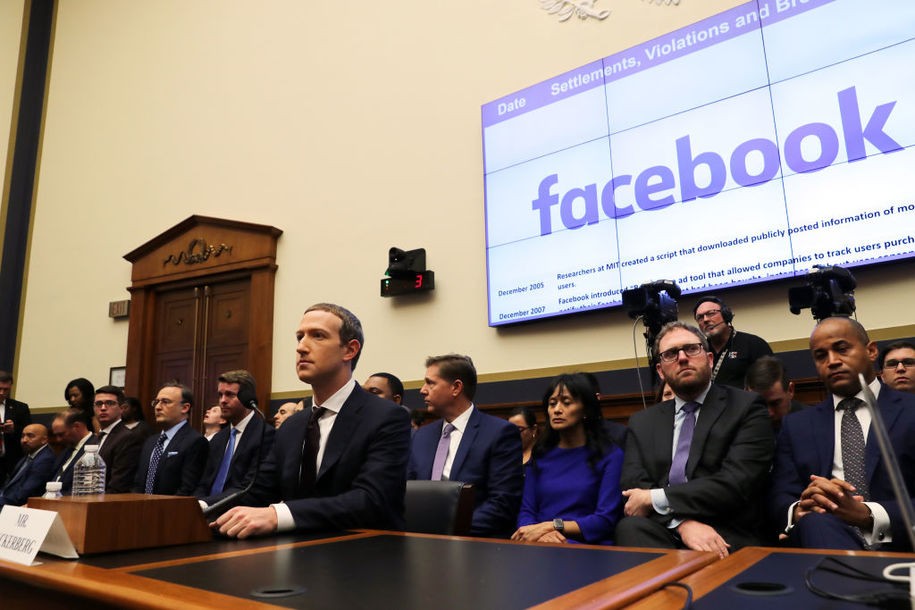 It’s another Sunday, so for those who tune in, welcome to a diary discussing the Nuts &amp; Bolts of a Democratic campaign. If you’ve missed out, you can catch up any time: Just visit our group or follow the Nuts &amp; Bolts Guide. Every week I try to tackle issues I’ve been asked about. With the help of other campaign workers and notes, we address how to improve and build better campaigns, or explain issues that impact our party.

You may have noticed that many companies are choosing to boycott Facebook over their failure to stop intolerant content on their platform or to offer effective protection to those attacked. There are valid reasons to do that. Democratic campaigns have made their outreach primarily at the door, talking to voters in person. Someone I have known for years made the point for me: “If you knocked on my door right now and tried to hand me things, my door would stay shut—and I like you.” This is a difficulty many campaigns are going to face this fall. So, how can we use digital effectively and responsibly this fall?

I will speak my piece regarding Facebook here. I am completely aware of how many invest large sums of money into Facebook for campaign ads. I understand it. I can understand the response they feel Facebook generates, the number of people they connect with. But there are real darksides to the advertising strategies of Facebook.

In 2019, Facebook shut down and discontinued 5.4 BILLION fake Facebook accounts. What does that mean to you and your campaign? What does it mean to advertisers? One of the questions asked in a media meeting I attended last year with attorney generals revolved around specifically this question: how much money did clients pay to advertise to non-real people? If Facebook determined you paid 4,000 for impressions, but 600 were fake accounts, you just wasted your money with absolutely no accountability at all for the practice.

In the end, organic, non-paid work on platforms like Facebook can be productive, building a real outreach for your campaign without feeding the corporate giant money. If you are running the right race in the right market, why not argue against monopolies? This not only saves you funds, but it allows you a better outreach that gives you first-person vouchers who back your campaign. This is far more successful than a random ad. People are more likely to vote for someone that has the endorsement of someone they personally know as opposed to a random ad.

One of the problems of Facebook, however, is something we are just addressing with the boycott. In a meeting in California, representatives from Facebook spoke to the Association of State Democratic Committees, and talked about their new efforts to improve the platform. We were all allowed to ask questions. I asked specifically: what about reported posts? I was informed they would be handled. When another member asked: “what if they are not, and we appeal, and it still just comes back ‘within community standards’” there was a long pause before I read a threat on a sitting state legislator with sexual assault made through Facebook that deemed “okay” by Facebook.

I have made it clear as to why I left the platform entirely, but more and more young people are doing the same. TikTok has been largely free of campaigns, but that doesn’t mean political content isn’t there. Make use of your own social media as you feel comfortable: Twitter, Facebook, Instagram, Snapchat, or any other platform. Think twice about where you invest your money though. The bang is often not worth the buck.

What methods are out there that can help get your campaign name out there in a new and unique way? Have you considered YouTube advertising? Let’s face facts. More people under 40 have given up on TV and watch a few streaming services and YouTube. With a billion views globally on YouTube every day, you can tailor your outreach easily to specific areas, and because you pay “by the view” you can contain your budget.

Video advertising on YouTube doesn’t have to be fancy, high-end production. In a thirty second ad, if your first five seconds include “I’m x, asking for your vote for Y” and then your message, you can maximize your performance even on people who chose to skip your ad. It is easy to make fun of terrible ads—and please, don’t do that—but it is often possible to find great graphic design work and filming possibilities available while limiting your cost.

So many smaller campaigns reject the idea of video promotion, thinking that they are priced out of the TV markets, something absolutely true for the overwhelming majority of campaigns not running at the federal level. A campaign running for state house? You can spend less than a single piece of mail dropped into your district and get a fairly effective YouTube outreach.

Build your own groups, lists, and working trees

Every campaign should be prepared to build their own Twitter, Signal, and other digital media-ready private rooms or groups that can help promote a message. This way, when you want to get a message out quickly, let your campaign followers and supporters know directly, so they can retweet, promote, and share your content, helping make sure it shows up more frequently than just a single post from your campaign. If your candidate says something great but only 10 people see it, well, that isn’t enough—those views mostly came from the campaign itself.

Building a digital promotion group that can help support and spread the message of the campaign can show organic strength behind a message immediately and help your volunteers feel even more involved in your campaign. These groups also give your volunteers a chance to provide feedback and alert the campaign to messages that they think the campaign should consider.

Final thoughts: Pay little, get most

Think of digital expenditures the same way you think of sending mail. If you had planned to send 10 pieces of mail into your district in your campaign, you might consider seven and use the budget from three into digital. You might balance it either way, more or less. Factor this into your budget as you plan, and keep in mind the demographic you are trying to reach and need to turn out. The better you know your audience, the more you can decide.

Me, personally, over the years I have come to this conclusion: if you are sending regular U.S. mail to anyone under 40, you might as well put your money into the center of the room and light it on fire. People under forty rarely read anything sent to them in the mail unless it is an Amazon package or check. Anything that looks like an advertisement is trashed so fast that they simply do not take it in. Older voters tend to take more time reading what comes to them in the mail. Your own team may strongly disagree, and my own assessment on this is a caveat that says: your mileage may vary.

Chernyshenko about Euro 2020 in St. Petersburg: Despite the postponement, the organizers will keep the fanzones and trophy tour of the European Cup
Jesus used to eat too much fast food and want to shoot himself because of bad matches. Then I hired a personal trainer
David Silva's Father: The son loves Serie A and says he can play there until he is 40
Alexis Sanchez: I really wanted to stay at Inter. I found a family here
Emil Heskey: Salah should have moved to another club if Liverpool had not taken the Premier League
Roma are discussing with Manchester United the purchase of Smalling
Belenov – the best player of Ufa in the 2019/20 season
Source https://www.dailykos.com/stories/2020/7/5/1957478/-Nuts-amp-Bolts-Inside-a-Democratic-campaign