Nick Cannon has created a multimedia career that spans TV, podcasting, acting, and music by monetizing his personability, wit, and charm. But today, the multi-hyphenate was under attack for comments he made on his podcast Cannon’s Class, with former Public Enemy member Professor Griff.

Griff, born Richard Griffin, was an original member of the seminal rap group. He was forced to leave it in 1989 when he said, “Jews are responsible for the majority of wickedness around the world.” The group quickly distanced themselves from him and moved on to further success without him.

Cannon, 39, was a trending topic on Twitter for comments that were viewed as anti-Semitic and, for a bunch of non-Black commentators on Twitter, racist. Here’s a portion of an hour and a half interview with the offending comments:

Nick Cannon says white people are "a little less," "closer to animals," "the true savages," "acting out of a deficiency so the only way they can act is evil." When does he get canceled? pic.twitter.com/vK3TBDW9i8

“When you see what Dr. Frances C. Welsing (the late psychiatrist who wrote the book “The Isis Papers” about the origins of white supremacy) talked about, is that fear and that deficiency when you see a person that has the lack of pigment, the lack of melanin, that they know that they will be annihilated.”

Cannon continued to cast more aspersions on their character. 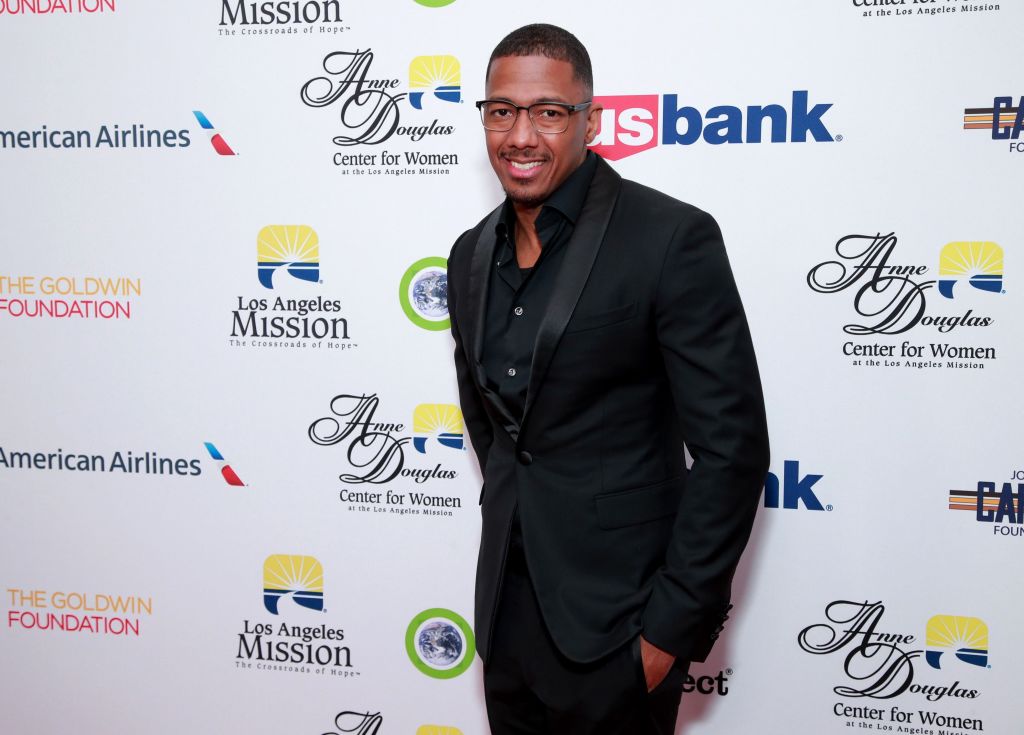 “They have to rob, steal, rape in order to survive. So when we and when I say me, I mean the melanated people, they had to be savages, they. had to be barbaric, because they’re in these Nordic mountains, they’re in these rough torrential environments, they’re eating as animals so they’re the ones that are acting closer to animals,” he said.

“They’re the ones that are actually the true savages. They built up, I won’t say warrior, but they built up this conquering barbaric mentality.”

Cannon also praised Minister Louis Farrakhan who has support in the Black community as the leader of the Nation of Islam. However, he’s also been identified by the Southern Poverty Law Center as both homophobic and anti-Semitic.

Anyone who knows me knows that I have no hate in my heart nor malice intentions. I do not condone hate speech nor the…

Cannon told Fast Company that he’d heard from a few rabbis that he would welcome on to the podcast.

“My podcast is specifically an academic podcast to have tough and difficult conversations based off of text. And if we read something and something’s not accurate, let’s do away with it,” Cannon said.

“I can’t wait to sit down with some people that can help educate me and help further this conversation. I want to be corrected.”

And to his critics who say his apology was less than an apology, Cannon has this to say:

“You can say sorry in as many different languages as you want to, and it means nothing,” Cannon told Fast Company. “But until someone truly understands where they may have been wrong or where they may have offended someone, then that’s where growth occurs.”

Cannon, who was once married to and has two kids with Mariah Carey, is the current host of The Masked Singer and the former host of America’s Got Talent. He’s also the creator and host of the popular MTV show Wild N Out. Neither one of those shows or networks have yet commented on the controversy.

Bartomeu's future in Barcelona will be discussed by the Board of Directors next week
CSKA is ready to offer 7 million euros for defender Fuchs. Internacional wants 10 million^. CSKA intends to acquire the Central defender of Internacional Bruno Fuchs, who is also claimed by Monaco and Lille
Goretska Pro 8:2 with Barca: This is only the first of three steps
Matteus on the defeat of Barca: it is Painful to see what happened to the team that inspired us for so many years
Bartomeu met with Pochettino this week. He could replace Sethien at Barca
Salihamijic Pro 8:2 with Barca: Bayern are very happy, but they want more
Recently, Mueller did not want to renew his contract with Bayern. Now he's turning the football around
Source https://thegrio.com/2020/07/14/controversial-nick-cannon-interview/

Trump orders ByteDance to sell off US TikTok assets

Trump: TikTok Must Be Sold In 90 Days, Cites 'Credible Evidence' Of Security Threat

Graham on ex-FBI lawyer's guilty plea in Durham probe: I suspect he 'knows where the bodies are buried'

Mollie Hemingway: The media is downplaying FBI lawyers guilty plea in Durham probe because they were 'implicated'

Stirewalt reacts to Hillary offer to help Biden 'any way I can': 'Consider a five-month-long cruise'