Fire breaks out at Aditya Mall in Delhi's Karkardooma, 8 tenders rushed to the spot

Actress Suchitra Krishnamoorthi has made a shocking revelation on how Bollywood works. She has made some shocking allegations against a talent management company.

Actress Suchitra Krishnamoorthi who made her Bollywood debut opposite Shahrukh Khan in 'Kabhi Haan Kabhi Naa' and was last seen in John Abraham's 'Romeo Akbar Walter' has made some shocking allegations against a talent management company. The ongoing drug probe by the NCB where many prominent names of Bollywood celebs have emerged seems to be a never-ending list with every new development in the Sushant Singh Rajput death case.

After Rhea Chakraborty making the big revelation of actresses who consumed drugs like Shraddha Kapoor, Sara Ali Khan, Rakul Preet Singh, the investigation has widened even more with even with names of A-listers like Deepika Padukone making an entry in the list. 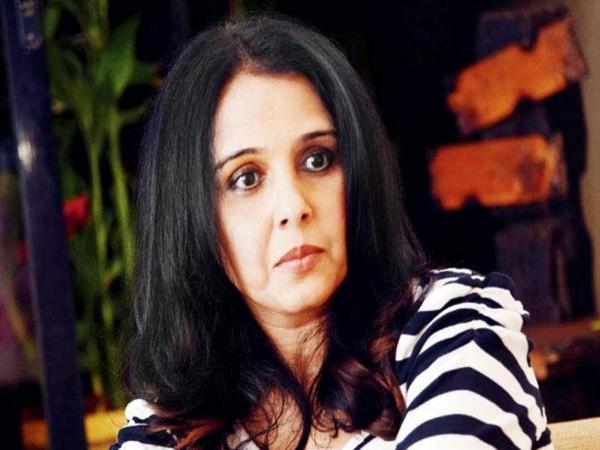 And now we have yet another Bollywood celeb who has revealed the harsh reality of Bollywood. Talking to a news portal Suchitra Krishnamoorthi said that she was once asked by a representative of the agency as to why she wasn't acting again. Suchitra told her that it was because her kid is still very young. The booking agent went on to tell the actress that it is not easy to make a comeback into films. According to the representative, Suchitra needed to attend Karan Johar's parties to return to the movies.

Suchitra also opened up about Bollywood being silent on the supposed drug-nexus expose. According to her, Bollywood is largely silent on most things except when it becomes an 'I-scratch-your-back-and-you-scratch-mine-scenario'. She stated that even their social conscience is agenda-driven. 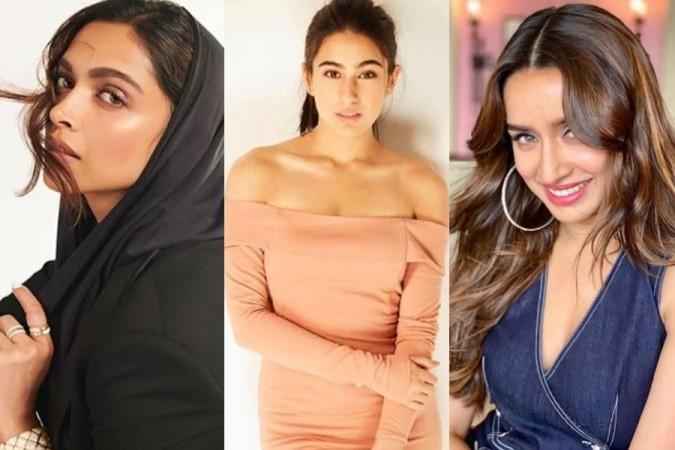 Suchitra Krishnamoorthi is amongst those actors who had never shied away from putting out her opinions or views on any given matter and often grabs headlines for her bold remarks. She was married to filmmaker Shekhar Kapur but they are now divorced.

Increasing selfishness and greed is the last thing the world needs right now. UEFA Vice-President on the European super League
Juve responded to Barca Pro 🐐 : We will bring you a real one at the camp Nou
Lampard thinks Messi is better than Ronaldo: I Choose Lionel because of pure, natural talent
He really wanted to play football, but he knew that he would not become a professional. Then he wrote a book about his favorite game
Structurally, Juve and Barcelona are very similar. Koeman won the case, and Pirlo smartly explained the tactics after the match
Alex telles has contracted the coronavirus
Dietmar Hamann: Manchester City have reached the ceiling under Guardiola. He is still in charge thanks to his achievements at Barca
Source https://www.ibtimes.co.in/need-attend-karan-johars-party-make-comeback-suchitra-krishnamoorthi-828565

The suspect in the Nice terror attack is alive and in custody, officials say

Zeta leaves more than 1.9 million customers without power and at least 2 dead after battering Gulf Coast

Election 2020 Today: Wooing Florida, getting out the vote

Where the Virus Is Less Bad

What it's like to be a cruise ship captain

Caught in the Middle: How Young Parents Can Plan for Long-term Care

The Field: The Specter of Political Violence

When One Car Has More Horsepower Than Churchill Downs

Europe struggling with 2nd surge of COVID-19, and it may be worse than the 1st

How to Staycation in 6 American Cities

After Trump, How Will I Ever Look at America the Same Way?