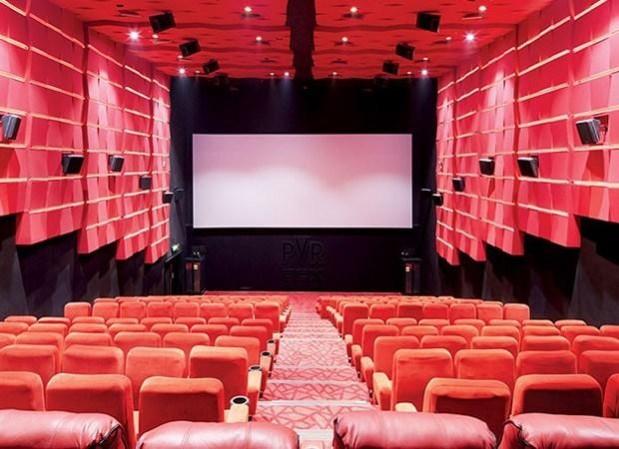 The Multiplex Association of India (MAI) is unhappy with the central government's decision to keep cinema halls and multiplexes shut even as Unlock 2.0 gets underway, although several associated consumer services have been allowed to open up.

On Thursday, MAI issued a statement expressing their discontentment with the government's decision.

The statement reads: "At a time when a significant part of the economy is being opened up, including domestic travel, offices, high street, markets, shopping complexes, etc., the Multiplex Association of India (MAI) feels dismayed that cinemas and multiplexes continue to remain in the list of
prohibited activities under the Central Government's Unlock 2.0 Guidelines."

"The Association finds it highly demotivating and disheartening when in fact, Cinemas and Multiplexes can become an example of how social distancing guidelines and crowd control can be best exercised in a safe and planned manner. As compared to the unorganised retail and shops that have been opened up, multiplexes and cinema are part of the organised sector, playing hosts to 'revenue paying' customers only and hence, in a better position to limit crowds unlike marketplaces and deploy all the mechanisms and guidelines for crowd control and social distancing."

Throwing light on how people associated with the industry continue to be affected with theatres still being shut, the statement mentions: "The multiplex industry in India employs more than 200,000 people directly. We are the backbone of the Indian Film Industry accounting nearly 60% of revenues of film business. The livelihoods of more than a million people – right from the spot boys to makeup artists, musicians, designers, technicians and engineers to cinema employees to directors and actors– hinges on the survival of Indian cinema."

"The lockdown has literally brought the entire industry to a standstill with losses mounting every passing day. An early decision to allow cinemas to open up will only help the mobilization of resources in the film industry's ecosystem and would lead to gradual resurrection." 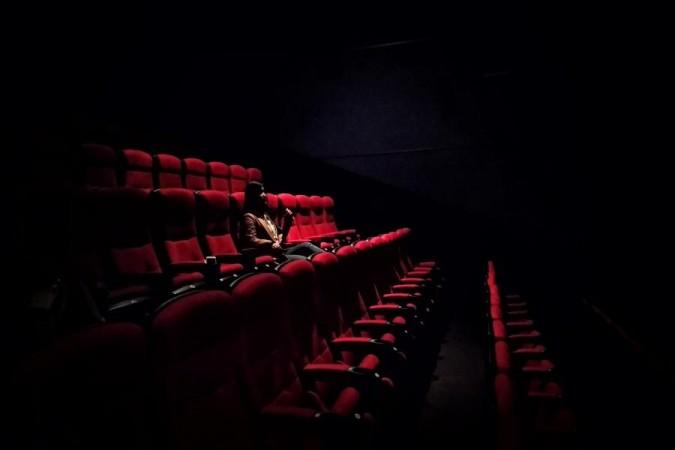 Photo by Karen Zhao on Unsplash

"In fact even after opening up, we anticipate atleast 3-6 months before things return anywhere close to normal. On one hand where programming of new content will take some time to kick in; movie buffs on the other hand are expected to take a cautious approach before returning to cinemas. These are real challenges that the industry will have to overcome and we believe together, with the support of the government, we will be able to overcome them."

Citing how several other countries have reopened cinema halls for the public, and urging the government to consider opening up theatres in non-containment zones, the statement further reads: "Globally, countries like France, Italy, Spain, Netherlands, Austria, Hong Kong, UAE, US, etc. and more recently Belgium and Malaysia have opened cinemas to the public with implementation of the highest degree of safety protocols and have seen a warm response by audiences. In effect, more than 20 major cinema markets around the world have started operating."

"MAI is of the firm belief that, there must be a start and the unlocking of cinemas
in non-containment zones across India should be done post haste – there must be a
beginning and an opportunity must be given to us, just like some of the other sectors."

As per the latest guidelines given by the government regarding Unlock 2.0, cinema halls, swimming pools, amusement parks, gyms and similar places continue to remain shut even in areas which are outside containment zones.

Bernardo Silva on the Champions League: Liverpool are out, Real Madrid are out, but it won't make our path any easier. Everything can happen
Arsenal are outraged by Ozil's Interview. The player defended his decision to refuse a pay cut
Juventus is Interested in Gozens. Atalanta wants 30-35 million euros for the defender
Sabitzer about 2:1 with atlético: Leipzig didn't want to go home. We are determined to stay in Lisbon until the end
Simeone on relegation from the Champions League: there Are no excuses. We couldn't play the way we wanted to
Nagelsmann about sparring with Simeone, He wants to win even on the way to the locker room. Amazing coach
Hans-Dieter flick: Messi is by far the best player in the world in recent years. It cannot be compared with Levandovsky
Source https://www.ibtimes.co.in/multiplex-body-unhappy-govt-decision-keep-theatres-shut-amid-unlock-2-0-823700