Ten low to moderate intensity tremors, shaking Delhi-NCR in the span of one and a half month indicate that a powerful earthquake could strike India's National Capital in near future, warn some of the top geologists of the country.

"We cannot predict time, place or exact scale, but do believe that there is a consistent seismic activity going around in the NCR region and can trigger in a major earthquake in Delhi," said Dr Kalachand Sain, Chief of Wadia Institute of Himalayan Geology, a premier autonomous institute, run under Union Ministry of Science and Technology.

Unfortunately, Delhi falls under high-risk seismic zones and its border towns are witness to mushrooming growth of high rise private buildings, plenty of them which do not adhere to mandatory guidelines of Bureau of Indian Standards (BIS) set for earthquake-resistant construction. 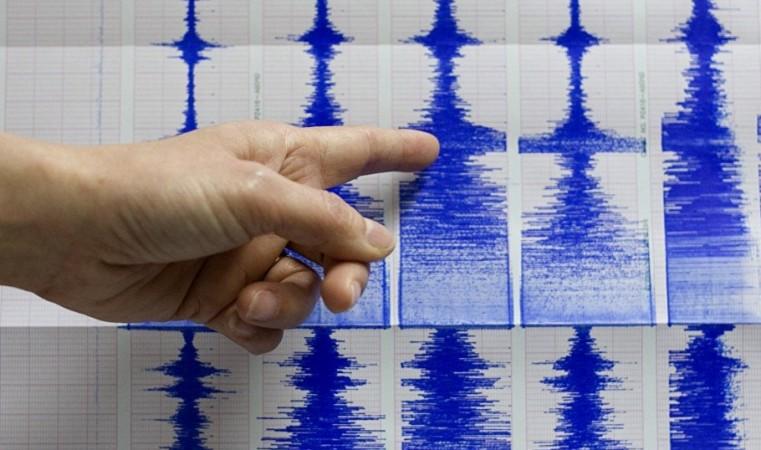 Imagine what happens if an earthquake of magnitude 5.5 or 6.0 hits the NCR? Replying to this frequently asked question, Professor Chandon Ghose of IIT-Jammu, an expert on earthquake engineering said, "Friday's (May 29) twin tremors which shook Delhi were measured at 4.5...but had it been a little more intense, the impact would have been serious. At Richter scale 6.0, the effect of the earthquake in Delhi would be devastating. Many buildings would be razed to dust."

"Everyone knows that Delhi-NCR falls under seismic zone-4, and it's prone to tremors but still most of the builders do not conform to the norms of BIS. There is a nexus between architects and builders which somehow compromise the stringent earthquake (resistant) codes. So, on any given day, if an earthquake of higher magnitude strikes here, the consequences would be grievous," said Professor Chandan Ghose. 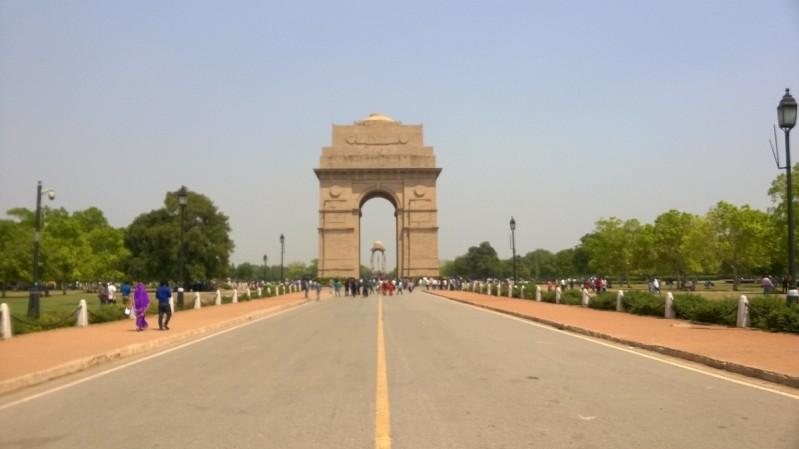 "Look at Japan, the entire country falls in seismic zone-5, but they religiously follow the construction codes. Their quality of construction can resist tremors measured at 7.5 or even 8.0 (at Richter scale)," he added.

The state of Delhi & risk of major earthquake

Since April 12 to May 29 this year, ten earthquakes have been recorded in Delhi-NCR by National Centre for Seismology. During this period, four tremors in Uttarakhand and six in Himachal Pradesh were also recorded.

"Most of these earthquakes were of low magnitude measuring from 2.3 to 4.5. However, a series of such earthquakes ostensibly warn of a major earthquake to hit Delhi in coming days. One of the reasons for increasing numbers of tremors hitting Delhi is that the local fault system here is quite active. Such fault systems around Delhi are capable of producing an earthquake of magnitude around 6 to 6.5," said Dr A K Shukla, former Head of Earthquake Risk Evaluation Centre, Indian Metrology Department.

Delhi is also in close proximity to the Himalayas where several earthquakes of more than magnitude 8 have occurred. Study reveals that there is possibility of a few major tremors in Himalayan region which can severely affect Delhi-NCR. 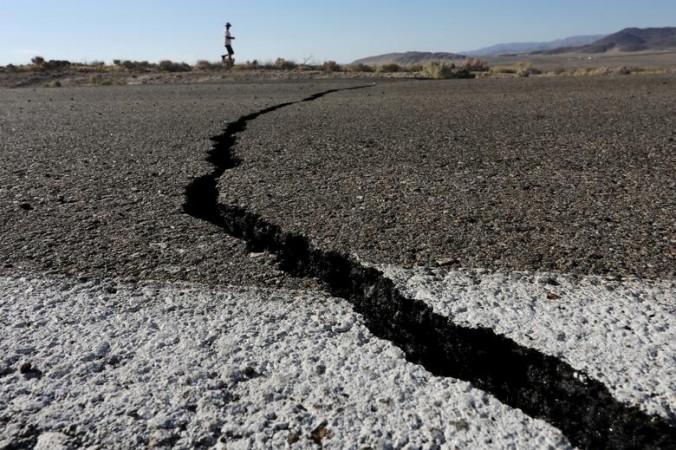 "Considering the local and Himalayan fault systems, we conducted a Seismic Hazard Microzonation Study of Delhi NCR, a few years ago," said Shukla.

According to him, most of the buildings constructed in the Delhi NCR are not earthquake resistant (as per norms) and may be severely damaged in case a high magnitude tremor occurs.

The study also revealed that parts of South and Central Delhi are more safer then areas which are located near the riverbed of Yamuna.

"Our study recommends an urgent modification in existing building code. However, the government has yet to implement the report which underlines the new safety measures to be taken by authorities to secure people's life and property in case a major earthquake hits the metro," said Shukla.

(With inputs from IANS)

Agent de Bruyne: Kevin is not thinking about leaving Manchester City. 90% of news is nonsense
Ronaldo is the king of alcohol. I was out with Vieri, begging for beer from the media, and I figured out how to drink in front of the coach
MLS is back: almost 9 minutes of protest against racism and a giant virtual adidas logo in the center of the field
Solskjaer on MATIC: I'm Glad he stayed. We need experience in a team with children who run around
Germany manager Bierhoff: Havertz is a player for Real Madrid
Buffon's agent: Gianluigi should become a coach. He can lead Juve
Barcelona won the court against Santos in the Neymar case. The Brazilians demanded more than 61 million euros
Source https://www.ibtimes.co.in/major-earthquake-could-hit-delhi-low-intensity-tremors-continue-occur-821527

‘Expecting Amy’ on HBO Max: Everything to Know About Amy Schumer’s Docuseries

‘The Crown’ gets 6th season, taking show into the early 2000s

Christian Pulisic is showing Chelsea why he’s worth $73 million

Meghan tries to prevent 'friends' being named in suit

I’m an epidemiologist and a dad. Here’s why I think schools should reopen.

CDC says coronavirus guidelines for reopening schools will not be revised

U.S. Supreme Court allows prosecutor but not Congress to get Trump's financial records

Scientists want NASA to swing by Venus before heading to Mars

‘Jungle Prince Of Delhi’, Based On NYT Story, In Development At Amazon With Mira Nair, Sister & Krasnoff/Foster

Quibi Converts Just 8% Of Free Trials To Paid Subscriptions, Report Says; Company Rips It As “Incorrect By An Order Of Magnitude”

The Supreme Court blocks Congress from obtaining his documents. But Trump is not immune from a NY prosecutor's subpoena.