Mahesh Babu is one of the biggest names in Tollywood and it is not surprising to see him getting big fancy pay-checks. Fresh with the success of Sarileru Neekevvaru, the Tollywood Prince's market value has only increased which is going to translate into remuneration.

Well, Mahesh Babu will be paid a bomb for his extended guest appearance in Koratala Siva's next movie, which is presently referred to as Chiru 152, starring Chiranjeevi. The buzz is that the actor has given a 30-day callsheet to the movie and he will be paid Rs 1 crore, per day. 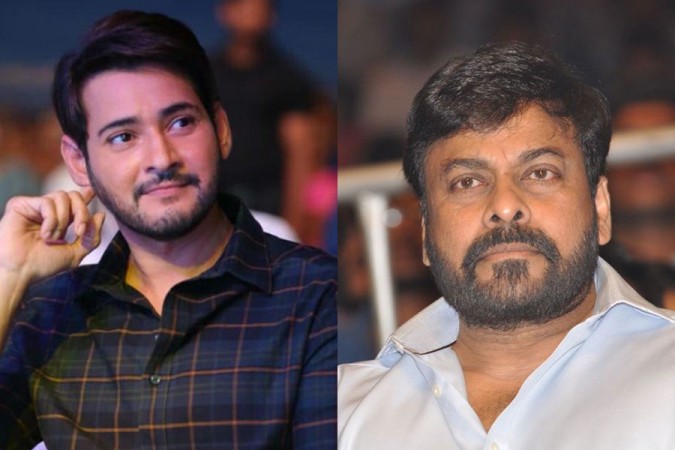 It means Mahesh Babu will walk out with staggering Rs 30 crore for doing an extended cameo in Koratala Siva's next movie. The movie is being jointly funded by Konidela Productions and Matinee Entertainment's joint production.

Initially, it was said that Ram Charan would be enacting the role, but he was replaced by Mahesh Babu as the former is busy with SS Rajamouli's RRR. 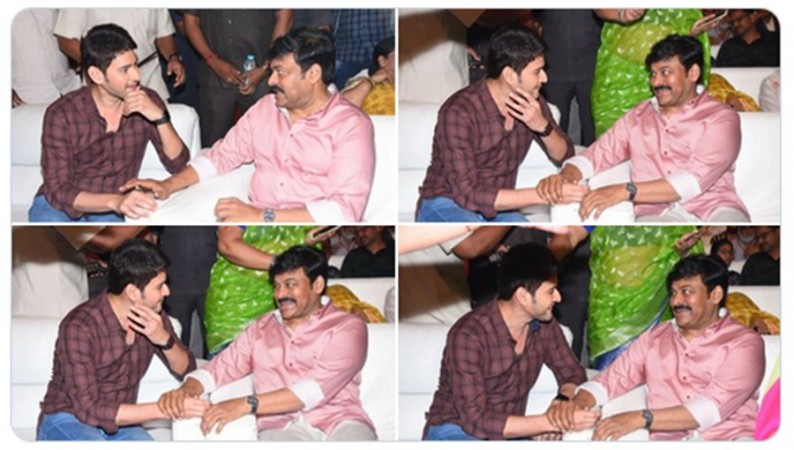 Mahesh Babu and ChiranjeeviCollage of photos taken from Twitter

The 44-year old actor will be having a couple of scenes with Chiranjeevi and they both are part of a song, say rumours mills.

The Dookudu star, who used to get over Rs 20 crore as remuneration earlier, reportedly stuck a good deal with the makers of his previous movie Sarileru Neekevvaru. He had not taken a single penny as salary for working on the movie rather took non-theatrical rights of the movie as his remuneration.

A source from the Industry tells, "Mahesh Babu completed the shooting of Sarileru Neekevvaru without taking any money. He had an understanding with the producers and he did not take even advance too. He was given non-theatrical rights as his remuneration and they are worth of Rs 82 crore, which is the highest amount for an actor down south. It is really a good deal for both the actor and producers."

Coming back to Chiru 152, it is a social drama with a commercial ingredients.

Mike Kerrigan: During coronavirus shutdown, the waitress who tipped me – and other Easter miracles

Fauci: 'We are struggling to get' the coronavirus outbreak 'under control'

How Congress can protect a vital segment of our workforce

Italian PM: ‘All conflicts around the world should stop’ during global pandemic

Coronavirus: How India's cheapest ventilator will help save Covid-19 patients

Esper says Pentagon has deployed 'many' ventilators from Defense stocks

AP Was There: Villanova’s Jenkins beats Heels at ’16 buzzer

Coronavirus 'Achilles' heel' may have been found, experts say

Queen Elizabeth To Address U.K. About Coronavirus In Speech

Coronavirus update: DC closes market at Wharf after evidence of overcrowding on Saturday

Surgeon general predicts ‘hardest and saddest’ week due to coronavirus

New Yorkers hunker down as city braces for critical phase

The World at Its Worst

Coronavirus lockdown rules in UK must be followed or exercise may be banned, health secretary warns

Illinois governor fires back after Trump says states were unprepared: 'He doesn't understand the word federal'

Insider Q&A: ‘Everyone will suffer’ from US-China spat

Surgeon general warns US of `saddest week’ and `9/11 moment’

Some ... of many: Those we've lost to coronavirus

Jews prep for a pandemic Passover: Smaller but no less vital

Jim Daly: Amid coronavirus, can we talk about the hope and promise of heaven?

Wayne Rooney: Players being used as scapegoats in row over salary cuts

Grocery workers are key during the virus. And they’re afraid

These comfortable blankets will keep you cozy and warm

For one Portland arcade, it's not "game over"

Chaos and scrambling in the US oil patch as prices plummet

Esper: Dismissal of aircraft carrier commander an 'example of how we hold leaders accountable'

Tom Dempsey, NFL kicker who set a record for the longest field goal, dies of coronavirus

Queen Elizabeth II: History Will Remember Your Actions in the COVID-19 Pandemic