Mahavir Jayanti, also known as Mahavir Janma Kalyanak, is one of the most important religious festivals for Jains.

This auspicious day marks the birth anniversary of Lord Mahavira, the 24th Tirthankara of Jainism. This year, Mahavir Jayanti is being celebrated on April 6. 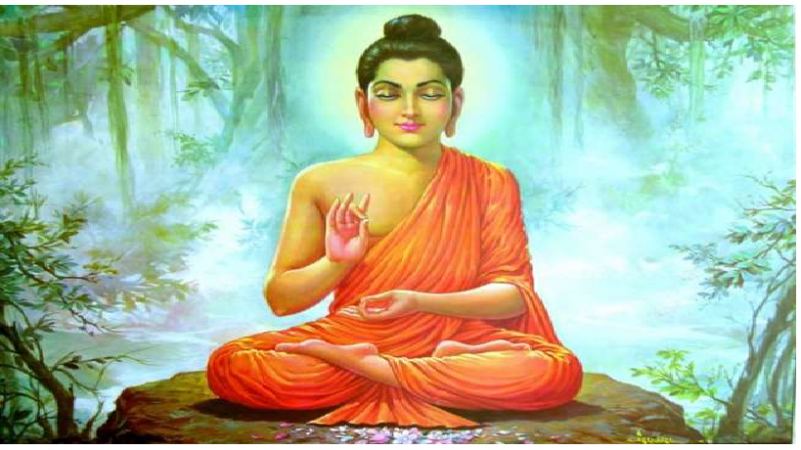 Observed to spread peace, harmony and the teachings of Lord Mahavira, Mahavir Jayanti is celebrated with splendour in India and across the world.

Who is Lord Mahavira?

Lord Mahavir is respected and worshipped by the Jain community. He was born on the 13th day of waxing moon on the Chaitra month of Hindu calendar to King Siddhartha and Queen Trishala in Kundalagrama in Bihar. As per the Gregorian calendar, the holiday occurs either in March or April. By the time he turned 30 years old, Lord Mahavira renounced his crown and spent 12 years in exile as an ascetic away from all worldly pleasures.

Mahavira got this name for his exceptional control over his senses. He was also called Sage Vardhamana and preached non-violence (ahimsa). Seeking truth and spiritual freedom, he went attained enlightenment (Nirvana) at the age of 72. 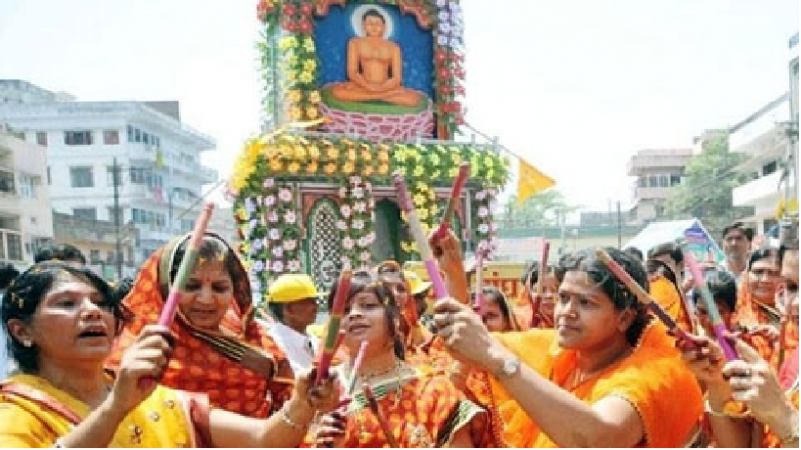 Although Mahavir Jayanthi celebrates the Lord's birth, his birth date, however, is sometimes debatable among the Swetambar Jains. According to them he was born in 599 BC, while the Digambar Jains believe he took birth in 615 BC.

According to Jains, Jainism is an eternal (sanatan) religion (dharma) with the tirthankaras guiding every cycle of the Jain cosmology. Parasparopagraho Jīvānām (the function of souls is to help one another) is the motto of Jainism, while Ṇamōkāra mantra is the most common and basic prayer in Jainism.

Mahavir Jayanthi: Celebrations for the day

The functions for the day includes religious processions, prayers and teachings. Jain temples on Mahavir Jayanti are decorated with flags, and alms are offered to the needy.

The demonstration of an idol of Lord Mahavir is the most important festivity of the festival. The effigy of Mahavir is washed by the people with fragranced oil and this will denote the purity of the Lord. A procession is carried out in the form of "rath yatra" with Lord Mahavira's idol neatly placed on the top. 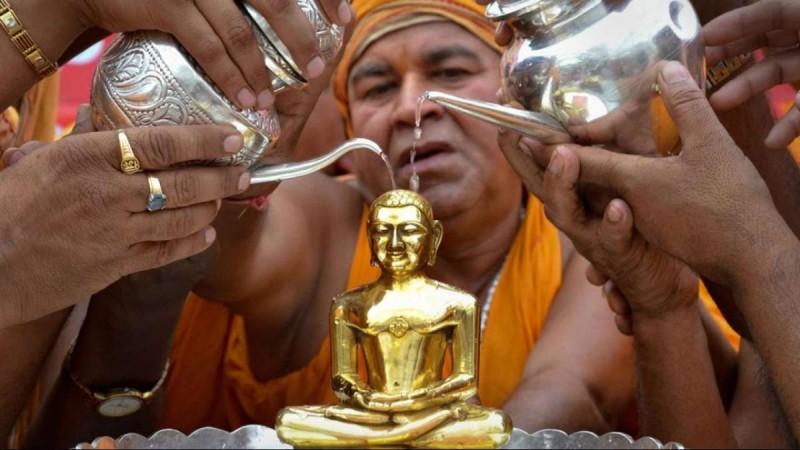 One of the renowned destinations to visit during the festival is Gomateshwara. It is quite interesting to notice that many Jains bestow money or food to temples. The festivities will remain the same.

Jainism is one among the religions that vehemently opposes animal slaughter and hence donations are made to stop animal killings.

In addition to the charitable acts by the Jains, prayers are offered in temples dedicated to Lord Mahavira. Some other devotes often engage in meditation—a practice championed by Mahavira.

Most of the old and famous Jain temples witness a huge surge in devotees on this day. The nation wide lockdown has but this year prevented the devotees from gathering for any of the celebrations related to the festivals.

There is a real chance that 50-60 clubs will go bankrupt. The owner of Huddersfield about the consequences of the pandemic
Valverde about the game with Manchester City: we Want to play so that we can go further. Real is ready to do anything for this
Great selection from Roma: KAFU opens up in the box and waits for a pass, but instead Totti and Batistuta score masterpieces
Sabitzer has been exposed to coronavirus in April
In the 90s, the Russian club played in the Finnish championship: the players carried cigarettes, the President went on the field. It ended because of the default
Flick about Holand: it is the first season, so it is too early to compare it with Levandovsky
Felix sprained a knee ligament in training. This is his 3rd injury of the season at Atletico
Source https://www.ibtimes.co.in/mahavir-jayanthi-2020-all-about-lord-mahavira-history-significance-day-816850

A WWI memorial in Pittsburgh was vandalized on Memorial Day, police say

Ben Affleck steps out with Ana de Armas, his kids

Stanley Ho, Who Turned Macau Into a Global Gambling Hub, Dies at 98

Family of double murder suspect pleads for him to surrender