Was Pentagon researching on alien and UFO-related incidents?

At least six persons were killed and 15 injured on the Lucknow-Agra Expressway, when an SUV collided with a bus. 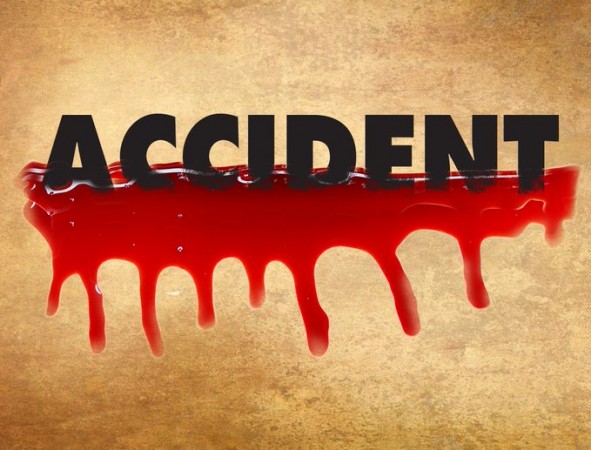 How did the accident occur?

The accident happened on Monday night. The Volvo bus, belonging to Bihar Roadways, was on its way from Delhi to Bihar when the driver fell asleep and crossed the divider to hit a Fortuner coming from the opposite side. The bus crossed the divider and fell into the service lane.

Five persons in the Fortuner were killed and the bus driver also died in the mishap. The bus had about 40 passengers.

According to the police, the Fortuner belonged to a Delhi resident Sunita Singh. Four of the five deceased have been identified as Sunny, 35, Mukesh, 40, Ram Shankar and Surjit. The fifth deceased has not yet been identified.

The injured passengers have been admitted to local medical facilities. Sources said that the impact of the collision was so great that none of the passengers in the SUV could survive even though the airbags had opened up. 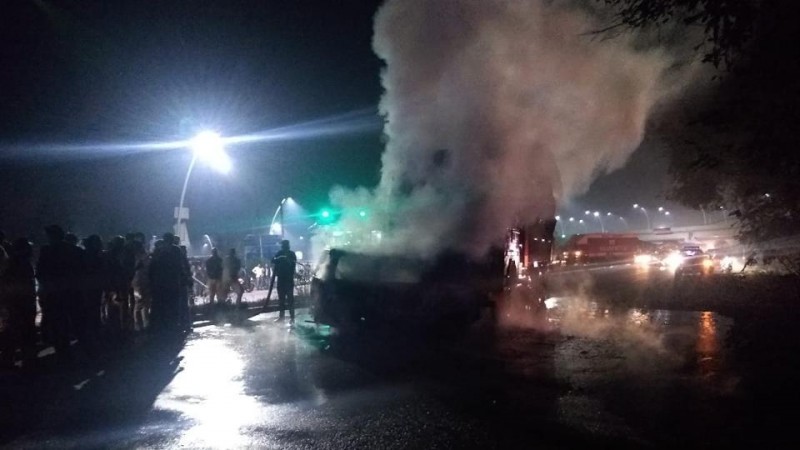 At least seven people were charred to death when a truck and a van collided on Unnao-Hardoi turn, near Lucknow-Agra Expressway toll plaza. Twitter

The death toll in a recent van-truck collision on the Unnao-Hardoi highway was seven. It was initially said that three persons were travelling in the van when it caught fire following a collision with a truck.

However, when the fire was completely doused and the van doors were cut open, seven skeletons were found inside. The bodies had been charred beyond recognition.

Unnao Superintendent of Police Vikrant Veer Singh said that preliminary investigations have shown that the accident took place when one of the tyres of the speeding car burst, the vehicle veered to the left and caught fire after hitting a truck in another lane. The CNG kit installed in the van caught fire.

Sources said that the seven deceased, including the driver, were on their way to attend a marriage. They have been identified as Shambhu, Himanshu, Amit Mishra, Kallu, Khajan Singh, Ankit and Bal Krishna.