The Los Angeles Lakers moved to within one win from the NBA finals on Thursday with a 114-108 win over the Denver Nuggets, but that wasn’t the only thing on the players’ minds.

After the game, LeBron James personally addressed the decision on Wednesday not to charge Louisville police officers for the killing of Breonna Taylor, which has set off another round of emotional reactions in the sports world.

When asked about his emotions surrounding Taylor’s case, James became visibly emotional as he laid out his thoughts:

The emotions are very high. We have a teammate that’s from Louisville in Rajon. So as heavy as it’s been on us, it’s even heavier on him because that’s his hometown. I don’t want to get into the case or things of that nature, but I know that we lost a beautiful woman in Breonna that has no say so in what’s going on right now. We want justice no matter how long it takes, even though it’s been so many days, so many hours, so many minutes for her family, for her community.

I’ve got a daughter of mine at home, and a wife and my mom. So many predominant Black women in my life, to think about if they weren’t here the next day, or if they were gunned down, it would be something I would never be able to forgive myself or forgive who did it.

We’re here playing this game and it’s very challenging on us and it’s very difficult, but at the same, time our hearts are with that family, with that city. It’s just so unjust what’s going on. Sorry to be so long-winded. It’s a tragedy, it’s a tragedy and we just hope that there’s better days. You hope for better days and to spread love and not hate, because that’s what it all boils down to.

James had previously reacted to the Taylor ruling on Twitter, blasting the decision to only charge one police officer with three counts of wanton endangerment (basically, for shooting into the walls of other apartments).

Obviously, James is not alone in being outraged by the Taylor ruling. Especially in the sports world.

Athlete after athlete, as well as some prominentmedia members, has lamented the case and everything it represents. WNBA players called it “outrageous and offensive.” Dak Prescott called it “disgusting.” Donovan Mitchell said the justice system had failed. Jaylen Brown wasn’t surprised. 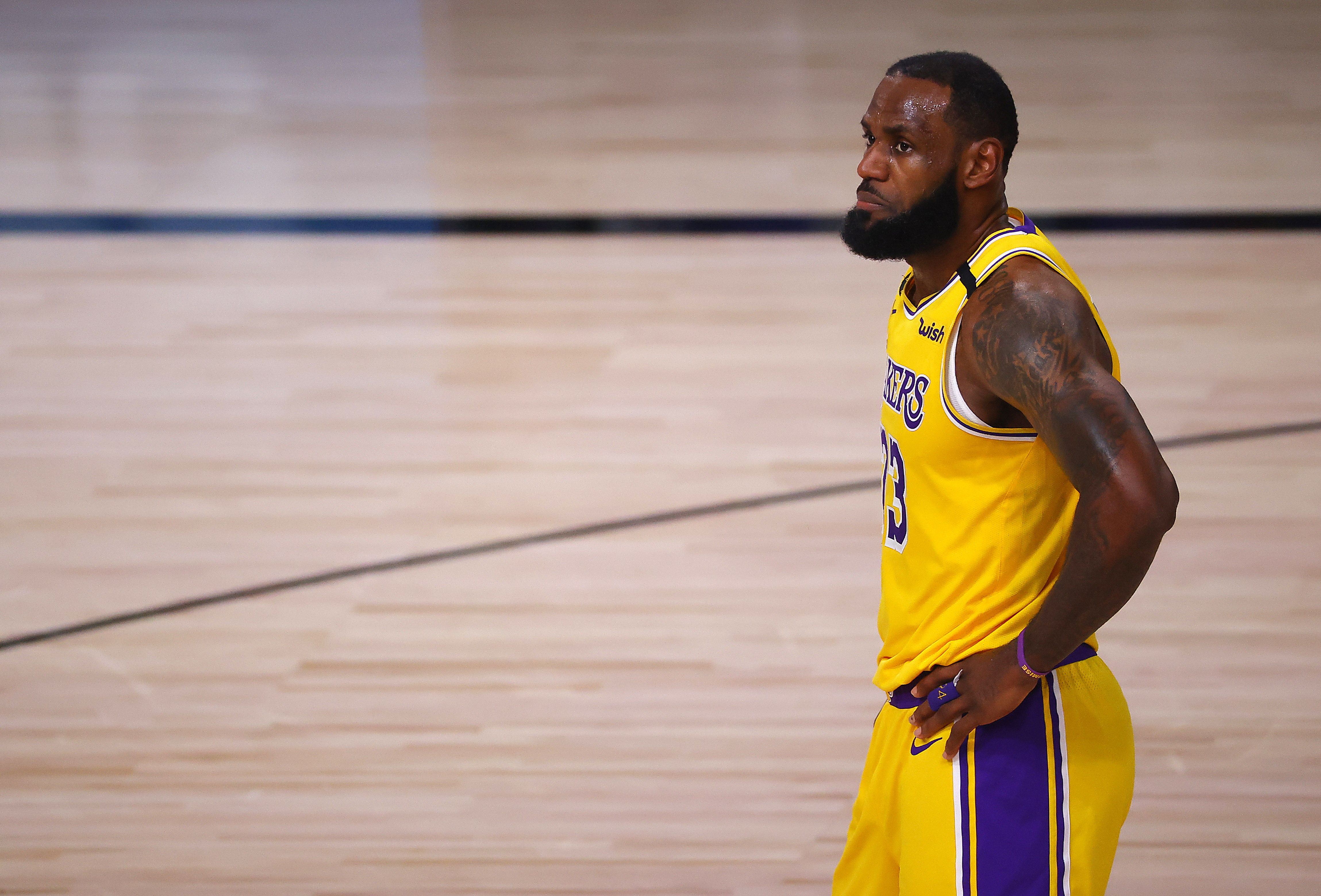 Flick about 2:1 with Loko: the Victory looks deserved, although not as confident as we expected
Conte Pro 0:0 with Shakhtar: Inter are on the right track. We dominated, but we were unlucky
OPTIONS that left the Team in the game: penalty on Lewandowski turned in an offside position
Fabinho was injured in the match against Midtjylland. Replaced by 19-year-old Rhys Williams with 3 games in charge
Josep Bartomeu: Retirement after relegation from the Champions League would be a simple decision. But it was impossible to leave Barca in the hands of managers with limited skills
We didn't believe in Loco at all, and He came out to fight and attack. It was great, thank you
Josep Bartomeu: Barcelona has accepted an offer to participate in the European super League
Source https://www.aol.com/article/news/2020/09/25/lebron-james-gets-emotional-about-breonna-taylor-ruling-we-want-justice-no-matter-how-long-it-takes/24630398/

Zeta to regain strength, make landfall as a Category 1 hurricane outside New Orleans

COVID-19 deaths on the rise again in the U.S.

Trump aides grow frustrated with his chief of staff

No apologies: McConnell says Barrett a ‘huge success for the country’

Sharon Hunt, Teacher for a Quarter-Century, Dies at 65

Tristan Thompson Seen At Kim Kardashian's Birthday Party – Are He And Khloe Back Together?

'It was time to say goodbye': Chrissy Teigen writes about pregnancy loss and public grief

The Mail Is Slowing Down in the Worst Possible Places

The Pandemic Has Meant I’m Rarely Away From My Children. Am I Still More Than a Mom?

The Core Elements Needed to Pivot Your Business During the Pandemic

What Happened to Your American Dream?

The pandemic has benefited one group of people: Billionaires