On June 4, 2010, Kyron Horman was dropped off at Skyline Elementary School in Portland, Ore.--but when the bus returned later that day, the 7-year-old was nowhere to be found.

It’s been almost 10 years since Horman disappeared without a trace. But his mother is just as determined to find her boy.

Horman’s disappearance is the subject of a new documentary on Investigation Discovery (ID) titled “Little Boy Lost: An ID Mystery.” It explores how nearly a decade later, Horman has never been found and no arrests have been made in the case. It features interviews with Horman’s family including Desiree Young, the heartbroken matriarch.

The special is part of “ID Presents: Nine at 9,” which offers new shows running nightly on the true-crime network.

SLAIN UNC STUDENT’S MOTHER HOPES NEW DOCUMENTARY WILL SHED LIGHT ON UNSOLVED MURDER: ‘I NEED TO KEEP GOING FOR HER’

“If I don’t get up every day and search for Kyron, fight for him, no one else will,” Young told Fox News about participating in the documentary. “This is what it’s all about. I’m not going to lay down without a fight. I have to get those answers. It’s hard, but that’s what I have to do.”

When the second-grader didn’t arrive home, there was a large-scale search that involved 65 detectives, 60 trained searchers and even more volunteers, People magazine reported. According to the outlet, the FBI also became involved in the search, interviewing hundreds of Horman’s classmates, as well as their parents. It ultimately became Oregon’s biggest missing persons case.

Young insisted Horman wouldn’t wander off on his own.

“Kyron does not have very good eyes,” she explained. “He can’t see, so he’s not going to wander around. He’s also very shy and doesn’t trust people right away. That’s just not his style. I know that was a theory from the very beginning. But that’s not Kyron. He wouldn’t do that. He’s a pretty shy, timid child. He has a great wit and a sense of humor, but he doesn’t show it very often to people he doesn’t know. He doesn’t trust strangers. He prefers to be around his family.” 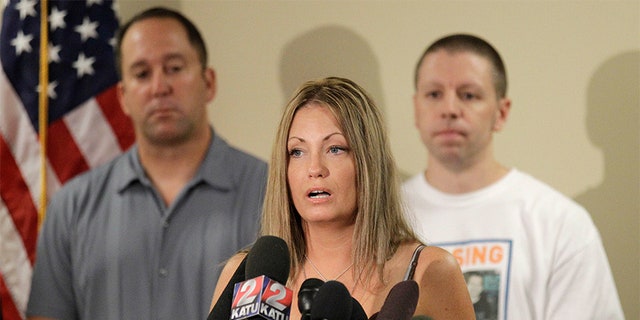 ‘UPSTAIRS, DOWNSTAIRS’ ACTRESS LESLEY-ANNE DOWN SAYS SHE WAS NEARLY ABDUCTED AT AGE 11

“The last day I saw Kyron was actually two weeks prior to June 4th,” she explained. “He was going to his father and stepmother’s house. But he didn’t want to go back. He wanted to stay with me. It was an emotional exchange. He had to actually be talked into going back. I tried to talk to him a little bit about what was going on, but he was not very forthcoming about what was upsetting him. I even talked to his father about it, but I was dismissed and told I was just overreacting. It was really upsetting and it was the last exchange I had with him. But he knew that I love him and that I was trying everything I could to remedy the situation within my power.”

Despite Young being divorced from Horman’s father, Kaine Horman, she insisted that any animosity they may have shared wasn’t ever presented in front of their son.

“I wanted to be the bigger person,” said Young. “That doesn’t mean we were going to go out for coffee and be friends. That was not the case. We tried to keep things cordial for Kyron’s sake.”

JEFFREY DAHMER WITNESS SAYS SHE SAW 'A STREAK OF EVIL' WHILE TRYING TO RESCUE VICTIM FROM GRISLY FATE: DOC 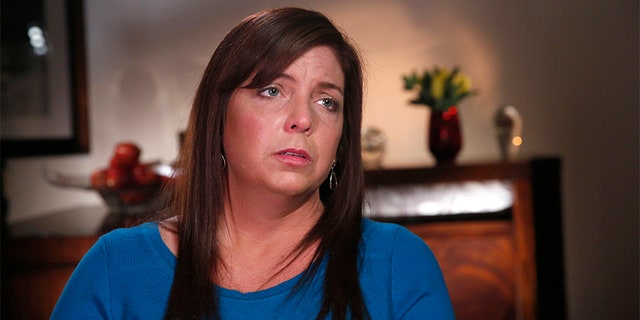 LORENA BOBBITT ON REVISITING HER NOTORIOUS CASE IN LIFETIME FILM: 'THERE WAS A LOT OF TRAUMA'

Terri, who now goes by Terri Moulton, said she took the boy to school in her white pickup truck. She alleged the two previewed the school’s science fair exhibitions -- along with other parents and children -- before Horman’s first class was about to begin. Moulton then reportedly posted a picture on Facebook of the smiling boy standing in front of his tree frog exhibit.

Later that day, Moulton called 911 at approximately 3:45 p.m. after Horman, who was last seen wearing a black t-shirt with the letters “CSI,” failed to return home on his school bus. But questions arose over the truthfulness of Moulton’s account after she was asked by authorities to take a polygraph test twice. Her cell phone records also didn’t match where she said she was on the day Horman disappeared.

Moulton and Kaine divorced after the disappearance. Thought Moulton has not been identified as a suspect, she told People magazine she relocated to California to flee intense suspicion from Oregonians. Moulton also told the outlet she did not harm Horman and has no idea what happened to him or where he is. 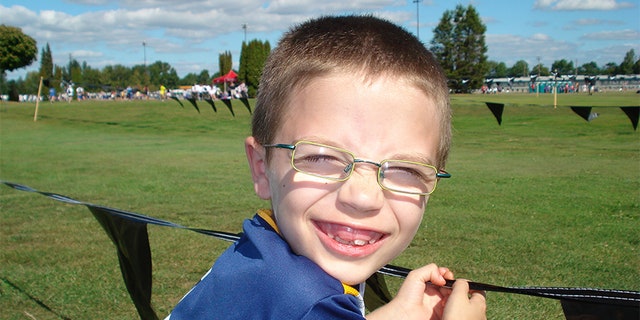 Kyron Horman is the subject of a new documentary on Investigation Discovery (ID). (ID)

“The answer is what I’ve said a hundred times - I don’t know,” she said.

In 2016, California cops charged her with driving a stolen car near San Francisco and faced a restraining order from a man in an alleged domestic violence case, The Oregonian reported.

Young hopes the documentary will raise awareness about Horman’s case and encourage anyone with any information to come forward. 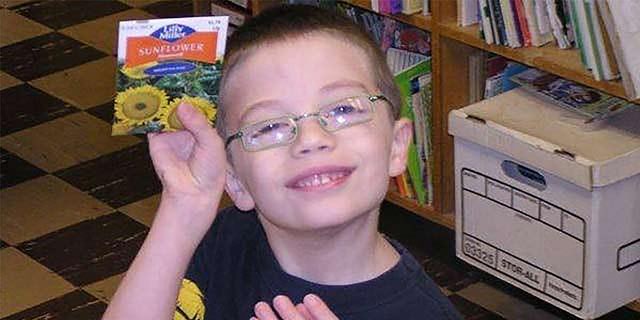 It's been nearly 10 years since Kyron Horman went missing in Oregon. (ID)

“We need to share Kyron’s story,” she said. “There has been a lot of false information from the very beginning about this case. I hope this documentary will dispel all of that. I want people to see the information we have now for themselves. I have never felt insecure about law enforcement and their abilities. But I am disappointed we are still here, 10 years later.”

Atalanta extended the winning streak to 11 matches, beating Sampdoria-2:0
Milner played his 536th game in the Premier League and was ranked in the top 5 of the League in games played
Barca midfielder Fati is removed in the Derby with Espanyol. He spent 5 minutes on the field
Suarez scored 195 goals for Barcelona and finished third in the club's top scorer list
Daniele de Rossi: People call Messi cowardly, but they are afraid to ask their wives for a remote control from the TV
Daniele de Rossi: Ronaldo is comparable to Messi in goals and trophies, but Leo's game is more fun
Pep about 5:0 with Newcastle: Manchester City tries to score more goals out of respect for the tournament and the opponent
Source https://www.foxnews.com/entertainment/kyron-horman-little-boy-lost-documentary