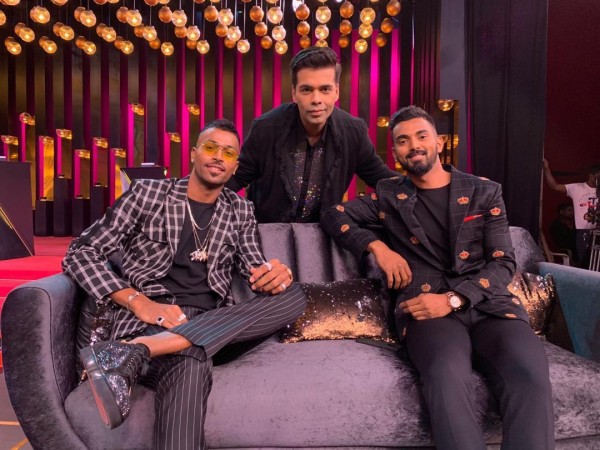 Earlier this year, both KL Rahul and Hardik Pandya found themselves amidst a raging controversy due to certain controversial comments they made on popular TV talk show 'Koffee with Karan.' It led to both players temporarily getting ousted from the team and receiving the opprobrium of the people at large.

Eventually, both men apologised and, after being fined by the BCCI, were able to put the controversy behind them. They both played in the IPL and the World Cup and performed reasonably well. Now, Rahul, in an interview to Times of India, has opened up about the entire episode and how he felt.

The opener revealed that he did feel bitter and angry with the way everyone responded to his and Hardik's comments. However, the Karnataka batsman also saw the controversy as a learning experience for himself.

"I won't lie. I was bitter for a bit; it affected and bothered me a lot. I was angry, but I came out of it all as a more accepting person. I understood that certain things are sensitive, and no matter what you do, certain people will find the bad in you. 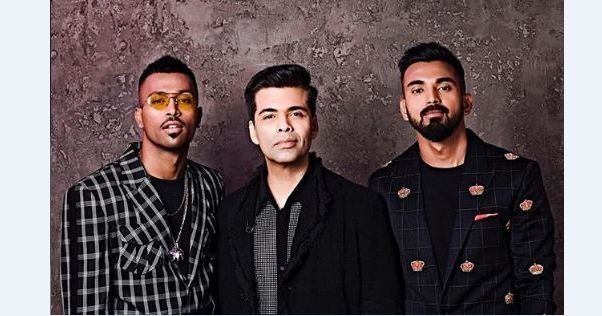 "It was important that I spoke about it with those close to me, and I was happy to be in my little bubble — friends and cricket," Rahul explained.

He emphasized on the point about learning lessons from his mistakes and narrowing his focus to cricket. "It taught me that you need to be aware of your surroundings and how certain things can come across as sensitive to certain people. There's a lot I learnt as a person. I need to focus more on cricket, spend more time in the gym, on the field — practising and training.

"It made me more focussed on my profession and what I really need to do. As I told you before, cricket is the only thing I am good at and there's nothing else I can do to survive, so I need to give it all I have. I am way too into it, I can't have a plan B now. I am 27 years old."

The right-hander also confirmed that his relationship with Pandya hasn't suffered due to the entire controversy and they are still good friends.

"It was hard for both of us. We did speak to each other about it while this whole process was on (investigation). He was with his family and friends and I was with my people. We switched off from the outside world for those few weeks.

"We learnt from the situation, accepted it, and now we are back to being good friends. We literally spend 300 days together... travelling and playing cricket. Hardik is still a good friend and we enjoy each other's company," Rahul added.

Witzel on Sancho: He is one of the best players of his generation
Favre about Mike Sancho: I didn't see Anything – I can't judge. I don't know why he did it
The championship will resume on June 20
PSV does not plan to buy out Rodriguez. The defender will return to Milan
Bergomi on Icardi's transfer to PSG: Parisians don't have the prestige of Inter
Alan Shearer: I Want Mbappe to play in the Premier League. I see only one club for him – Newcastle
Sancho on a t shirt that says justice for George: We should not be afraid to speak out for what is right
Source https://www.ibtimes.co.in/kl-rahul-reveals-he-felt-bitter-when-koffee-karan-controversy-broke-out-803776