A Kansas mom of three remains missing more than a week after she left for Alabama to visit her family and seek medical treatment, according to reports.

Marilane Carter, 36, was last seen by her family on Aug. 1, the night she left home in Overland Park, a suburb of Kansas City. 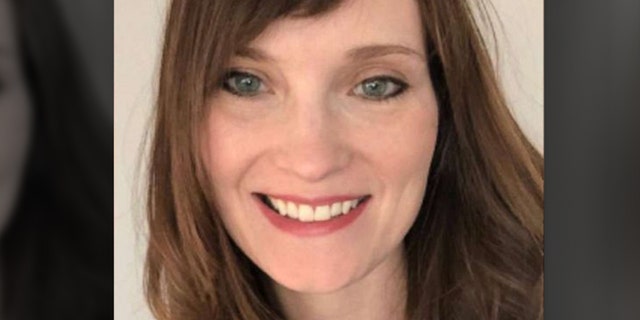 Surveillance footage showed her checking in and out of a hotel in West Plains, Mo., the night after she left, ABC News reported.

Carter’s husband, Adam, told Kansas City’s KMBC he had briefly spoken to her before her phone cut out or died. He said she spent about three hours in the hotel before continuing on her route.

Carter’s mother, Marlene Mesler, said she spoke to her about 15 minutes before her phone again cut out or died.

She’s not been heard from since.

Carter is around 5-feet, 8-inches tall and weighs around 130 pounds. She was last seen driving her 2011 GMC Acadia with the Kansas license plate 194 LFY.

Her family said that Carter, who struggles with her mental health, might be in emotional distress. She was apparently seeking mental health treatment in Birmingham, Ala., to be near her family.

Authorities have also said that Carter made “concerning statements” to her family the night she was last heard from.

On Monday, Leawood Baptist Church, at which Adam is a pastor, set up a “round-the-clock” prayer vigil to pray for Marilane and her family.

Adam told KMBC that Marilane is a “loving mother” and “loving wife.”

Anyone with information on the matter is urged to call the Overland Park Police Department.

Jose Mourinho: what happened to Dyer is not normal, he was dehydrated. If the League management doesn't care about the players, I don't
Jose went berserk twice during the match with Chelsea: ran over Lampard and ran to look for Dyer - he rushed to the toilet right during the game
Lampard on relegation from the League Cup: we Need to keep a positive attitude. Everything will come if Chelsea score second, leading the score
Call of nature, what can you do? Dyer explained why he ran to the dressing room during the match with Chelsea
Mourinho and Lampard shook hands before the penalty shootout. In the first half, they had a fight
Dest arrived in Spain to complete a transfer to Barca
Lionel Messi: I Am responsible for my mistakes. I wanted Barcelona to become stronger
Source https://www.foxnews.com/us/kansas-mother-missing-alabama-trip

Grand juries are secret, misunderstood and distrusted. Here's why.

How ‘college for all’ only deepens inequality