The Coronavirus outbreak has created havoc all over the world over the world including India. Recently 'Baby Doll' singer Kanika Kapoor was the first Bollywood celebrity who tested positive for Coronaviruses got discharged today. 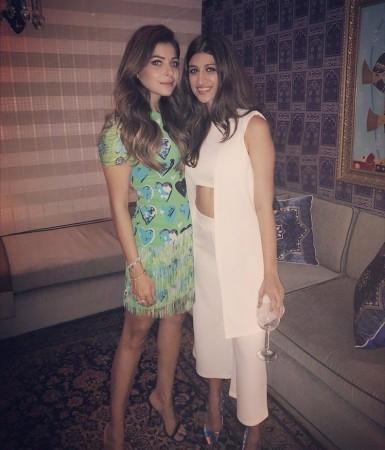 As per media reports, Shaza, who lives in a building named Shagun in Juhu area of ​​Mumbai, was admitted to Nanavati Hospital on Sunday (April 5) night. 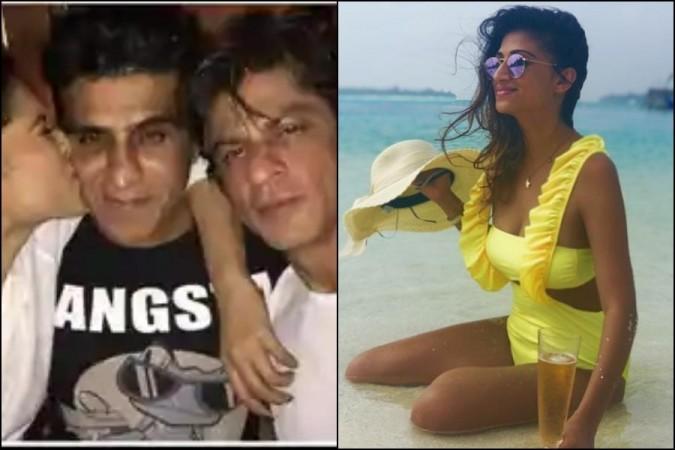 Here are the entire details of what happened exactly:

This is what Karim Morani has to say 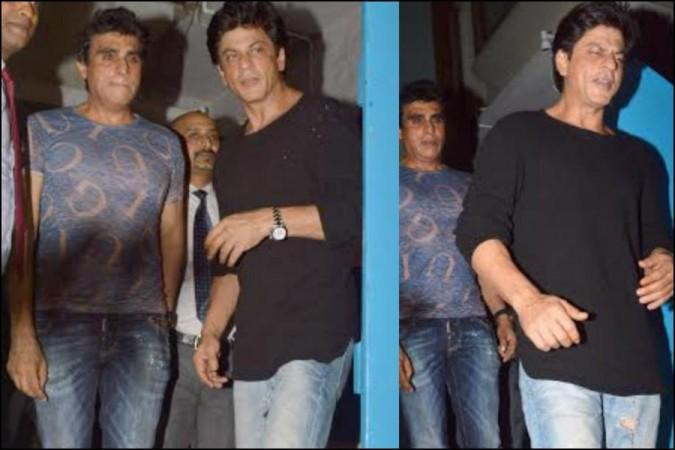 The morani family is in complete shock after learning that their daughter has been caught up with the novel virus. His father Karim Morani said that she hasn't come int contact with any foreign traveller.

"My daughter Shaza has not mingled with any foreign travellers and had no COVID symptoms at all. It is my duty to inform you as we are law-abiding citizens. We are admitting her in Nanavati Hospital to be kept under isolation. The municipal authorities will be here, tomorrow, at 10:30 pm."

This is what BMC has to say

Renu Hansraj told media "The entire Morani house is under lockdown. There are 9 people living in that building. All will be tested tomorrow. We shall take all steps to be extremely co-operative with them."

Who is Shaza Morani?

Shaza Morani is the younger sister of the 33-year-old actress, Zoa Morani, who made her Bollywood debut with the Shah Rukh Khan production, Always Kabhi Kabhi in 2011. Shaza has also worked as Assistant Director in films like 'Always Kabhi Kabhi' and 'Happy New Year' Shaza was dating Priyaank Sharma, the actor-son of 80s popular leading lady Padmini Kolhapure, since a long time. The two met each other a few years ago while pursuing a film-related course at the New York Film Academy.

Shaza Morani's case is the second in Bollywood to be tested positive with COVID-19 and is Kanika Kapoor's friend too.

Coming back to Coronavirus outbreak, the whole nation came together yesterday (April 5) to light diyas, candles and even flash flights in their balconies after Prime Minister Narendra Modi had urged all countrymen to switch off their lights for 9 minutes at 9 pm on Sunday. Many Bollywood celebrities including Akshay Kumar, Katrina Kaif, Ranveer Singh-Deepika Padukone among others were seen supporting PM Modi's call for '9 baje 9 minutes'.

Arbeloa will be headed by one of the youth teams of Real Madrid next season
Terry is the best Central defender in the history of the Premier League, Ferdinand is the 2nd, van Dijk is the 10th (Squawka)
Fati is experiencing discomfort in the knee. Setien does not intend to risk the player
Sami Khedira: I want to win a lot of trophies with Juve. I see no reason to change the team
Solskjaer included Ronaldo, van der SAR and Giggs in the team of former teammates
Courtois about the quarantine: he Worked on the treadmill, worked with iron. I haven't lost my shape in two months
Chiellini about Pogba: in Juve, no one expected Paul to be the champion
Source https://www.ibtimes.co.in/kanika-kapoors-close-friend-shaza-morani-tests-positive-coronavirus-admitted-816852

Greece to open to tourists from 29 countries starting June 15

9 ways to help kids through the coronavirus crisis

The NBA has its target return date: July 31

What will hair salons, barber shops look like in post-quarantine America?

Trump announces end of US relationship with World Health Organization

Uber disposes of tens of thousands of bikes, sparking backlash

The tie-dye bikini is trending, thanks to stars like Kylie Jenner and Halsey

Kip Moore on why he thinks quarantine isn't all that bad: ‘I love … the steady kind of schedule of my life’

Coronavirus updates: Trump says US ending relationship with WHO

15 Father’s Day gifts for every type of dad

Lightfoot to Trump: 'What I really want to say ... begins with F and it ends with U’

It’s Not Whether You Were Exposed to the Virus. It’s How Much.

Titans' Kevin Byard buys 'forever home' for mother: 'Stuff like this is a pipe dream'

People are obsessed with this adorable 'hungry' family: 'So precious'

Virus ignited in US no earlier than mid-January, study says

The SBA Gives $6.8 Billion in PPP to Business Owners of Color

The Infodemic: UN Didn't Require Ecuador to Legalize Abortion to Get COVID-19 Aid

The best true wireless earbuds of 2020

Taylor Swift calls out Trump over late-night Minnesota tweet: 'You have the nerve to feign moral superiority before threatening violence?'

HBO Max So Far Merits A Grade Of C+ As “An Opportunity Lost,” Analysts Say

Arrest of CNN Crew in Minneapolis a 'Violation of First Amendment'

Trump: US 'terminating' relationship with WHO

The Minnesota Freedom Fund is all over Twitter. Here’s what it does.

Trump announces US ‘terminating’ relationship with WHO

CDC was 'never blind' to early spread of coronavirus within the US, director says