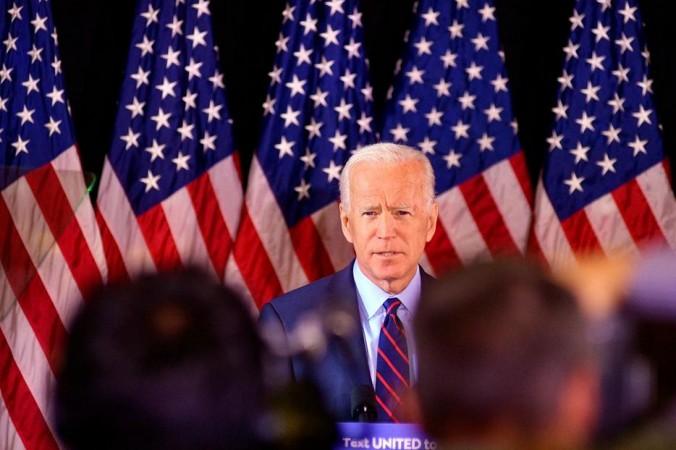 Several months of speculations were put to rest with the brief announcement by the former Vice President Joe Biden on who his vice presidential running mate is going to be. Biden has picked Senator Kamala Harris, 55-year-old former California attorney general, for the post - making her the first Black woman on the front-line for the presidential ticket.

"You make a lot of important decisions as president," Biden said in an email to supporters Tuesday afternoon. "But the first one is who you select to be your Vice President. I've decided that Kamala Harris is the best person to help me take this fight to Donald Trump and Mike Pence and then to lead this nation starting in January 2021."

The Democratic presidential nominee, Biden's choice puts Harris under the spotlight and favourite for the next nomination in 2024 or 2028. There's already chatter about Biden not running a second term if he beats President Donald Trump.

"I need someone working alongside me who is smart, tough, and ready to lead," Biden wrote in the email. "Kamala is that person." 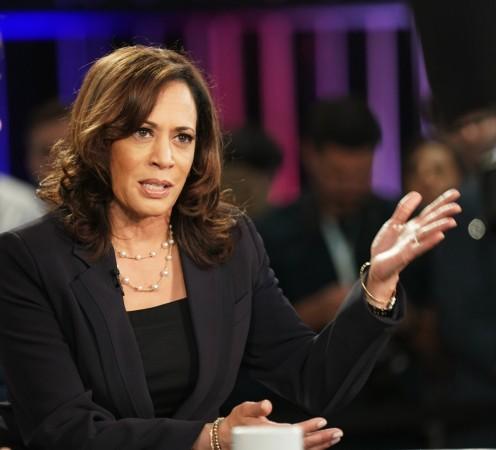 To recall, Harris had briefly made a run for 2020 Democratic presidential primary before backing down last December due to campaign funds. Biden had met Harris through his son Beau Biden, who he died of brain cancer in 2015. Harris has worked alongside former president Barack Obama.

Biden and Harris will appear at a joint event on Wednesday in Wilmington, Delaware, to deliver remarks on "working together to restore the soul of the nation and fight for the working families to move the country forward."

Barcelona's Interest in Isak Increased after Koeman's appointment. Larsson has a high opinion of the player (Mundo Seportivo)
Manuel Pellegrini: When you play against Real Madrid and var, it's too much
PSV and Porto are Interested in Barcelona midfielder PUC. He doesn't want to leave the club
Puyol about Barcelona: If we want to win the championship, we need to perform very well
Schalke sacked Wagner. The team has not won the Bundesliga since January
Iacini on 3:4 with Inter: Even a draw would be an unfair result, given how many chances Fiorentina created
Ramos Pro 3:2 with Betis: the Referee tried his best and didn't do anything intentionally
Source https://www.ibtimes.co.in/kamala-harris-joe-bidens-running-mate-stalemate-ends-826243