In Karnataka's Kalaburagi, a major road accident on Sunday morning left seven dead including a pregnant woman who were on the way to the hospital for her delivery. 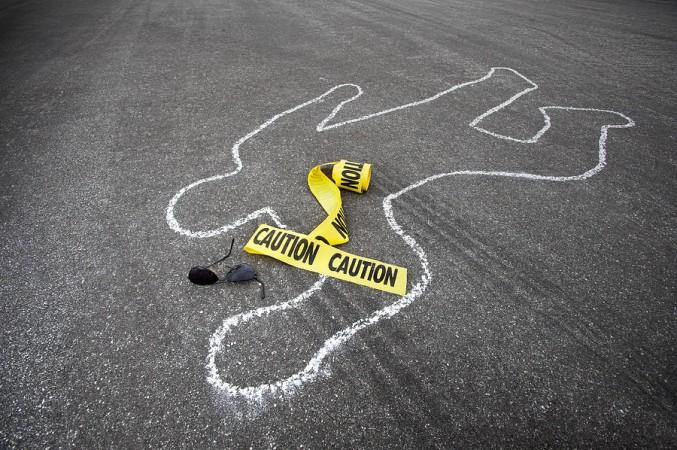 Early on Sunday morning, a collision between a car and a lorry in Kalaburagi killed seven people. Of them was a pregnant woman who was being taken to the hospital for her delivery.

A case has been registered by the police and the bodies of the seven individuals have been sent for a post-mortem.

On early Sunday morning, Kalaburagi police rushed to the Savalagi village on the outskirts of Kalaburagi in Karnataka, after a tragic road accident was reported.

Four women and three men were driving from Aland town to admit a pregnant woman to the hospital. However, the car crashed into a parked lorry on the road. The seven individuals died on the spot.

The deceased were identified as Irfana Begum (25), Abedabi Begum (50), Rubia Begam (50), Jayachunbee (60), Muneer (28), Mohammad Ali (38) and Shaukat Ali (29). The bodies of the seven individuals will be sent for a post-mortem following which they will be handed over to the family for last rites.

The police are investigating how the accident occurred and whether it was the negligence of the driver that caused the accident. However, few details of the incident are known currently and will be published as and when received.

Metz forward Gyan is the best player in Ligue 1 in September. He is the leader of the goalscoring race
Miranchuk is able to play in almost any club in the world. Ex-midfielder Loko Drozdov about Atalanta newcomer
Bale on Tottenham start: I'm not completely ready yet. I'm trying to get in shape
Ex-Barca coach Sethien can take over at Palmeiras
Fonseca about 2:1 with young boys: Gave a break to some. Now Roma will focus on Milan
Highlight of the month: the Rangers forward scored from 50 meters (the farthest goal in the history of the Europa League). Gerrard says he's never seen anything more beautiful 😍
Mourinho on 3:0 with LASK: Difficult opponent, but Tottenham played so that the victory seemed easy
Source https://www.ibtimes.co.in/kalaburagi-road-accident-pregnant-woman-six-others-killed-way-hospital-karnataka-828645