Batwoman was among the first broadcast series to start production when cameras started rolling on its second season Sept. 3 in Vancouver. Three weeks later, the show’s new star, Javicia Leslie, shared a glimpse of her in costume on Instagram.

“Look out, Gotham, I’m suited up and ready to go,” she wrote next to a closeup of her character Ryan Wilder as Batwoman and teased the rest of the getup. “But just wait until Ryan Wilder puts her own spin on the Batsuit.” 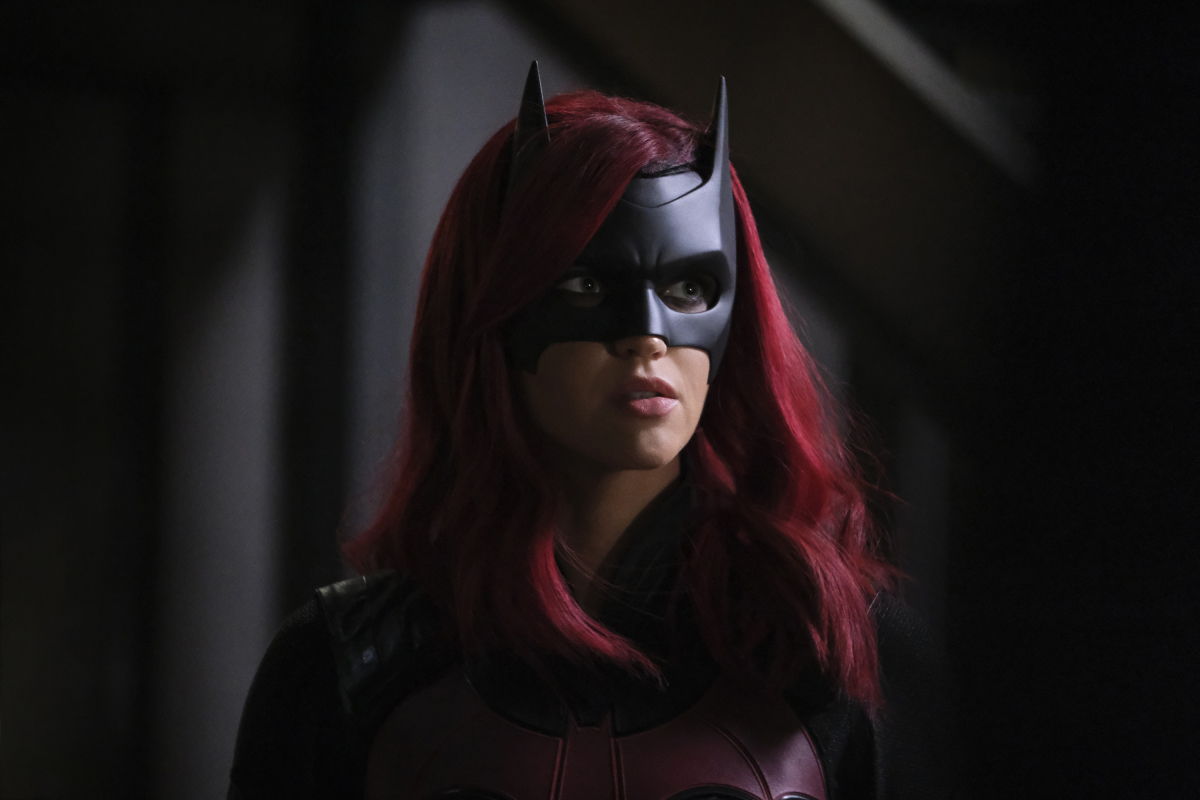 Leslie was cast as the new Batwoman in July, succeeding Ruby Rose who exited the role after the end of Season 1. Leslie plays Ryan Wilder, a new character in the title role who succeeds Rose’s Kate Kane to become Batwoman. She’s likable, messy, a little goofy and untamed. She’s also nothing like Kate Kane, the woman who wore the Batsuit before her.

The duo’s Batmasks also are quite different, with Ryan’s closer in style to Batman’s.

Batwoman is produced by Berlanti Productions in association with Warner Bros. Television. Caroline Dries developed the series and serves as executive producer with Greg Berlanti, Sarah Schechter and Geoff Johns. Batwoman is based on characters created for DC by Bob Kane with Bill Finger.

Salzburg coach Marsh: Atletico are no different from Lokomotiv in their style of play. The difference in the level of players
Bartomeu and his Directors can resign tomorrow if the vote of no confidence is not postponed
Luka Modric: would Exchange the Golden ball for Croatia winning the world Cup
We've taken apart Bale's Golf skills with the pros. It seems that Gareth trains 15 hours a week
Alli was not included in Tottenham's bid for the match against Burnley, although he is not injured
ISCO: Zidane changes me in the 50-60th minute or even at half-time, and releases me in the 80th
Pirlo on Ronaldo's optimal position: Start from the left inside and move to the center. He can play alongside Morata or Dybala
Source https://deadline.com/2020/09/javicia-leslie-batwoman-new-batsuit-first-look-season-2-the-cw-series-1234585718/