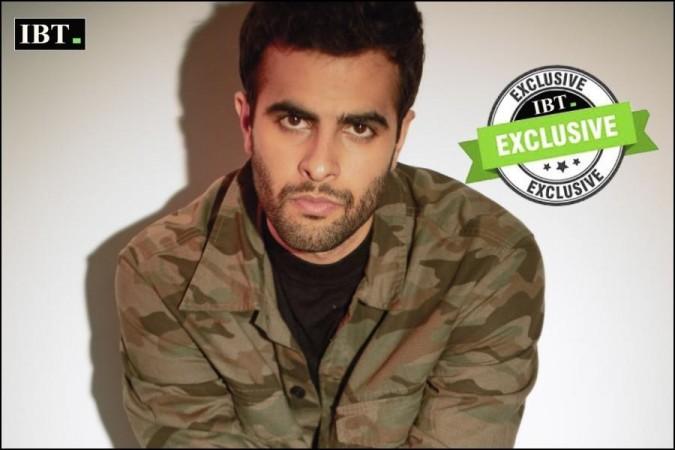 Model turned actor Ankur Rathee is an Indian-American actor and dancer and is best known for his roles in the Amazon Prime series Four More Shots Please (2019), Zoya Akhtar's Made in Heaven (2019). He was also seen in Thappad alongside Taapsee Pannu and The Tashkent Files (2019) opposite Naseeruddin Shah.

After playing urban roles, Ankur garnered accoladed for his raw and rustic performance in Undekhi which was released last month.

The youngest and the hottest actor broke millions of hearts when he announced his engagement to his long time girlfriend Anuja Joshi.

In an exclusive freewheeling conversation with IBTimes, Ankur Rathee spoke at length about his struggles, success, and how he dealt with casing couch, what are his views on the ongoing nepotism debate and more. 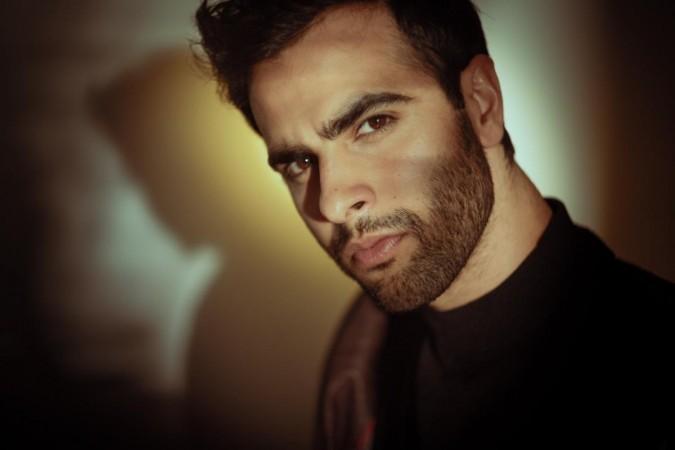 Excerpts from the interview:

From being a model to an actor, tell us about your journey?

My first love was actually dancing. Acting was something I discovered through musical theatre many years later. I was 22 when I finally found the courage to say out loud that I wanted to become a professional actor. 2 years later, I quit my job in advertising technology and moved to India. I never really considered myself a model; it was simply a stepping-stone and an outlet to get comfortable in front of the camera. When you're starting out your career, you do whatever comes your way and make the most of it. You jump after every loose ball and use each opportunity to expand your network and grow as an artist. 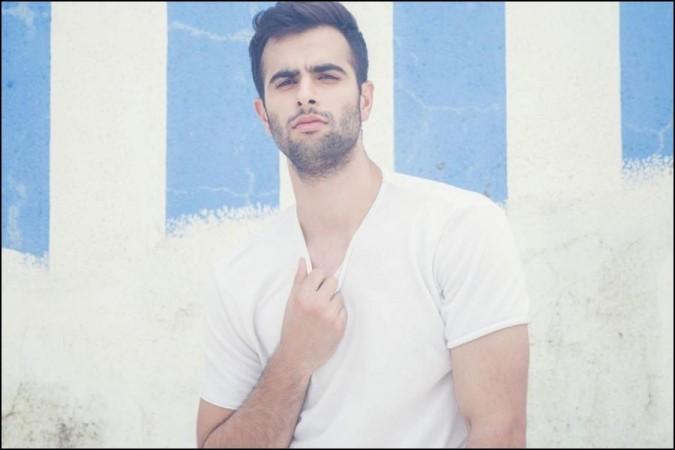 How were your early days of struggle? Did you face rejections?

I think our profession requires an immense mental fortitude and a thick skin to deal with the constant rejection and judgment. I knew I was signing up for a life of scrutiny, but when you're enduring the initial difficulties in your career it can sometimes get tough to see the light at the end of the tunnel. You also constantly ask yourself, "Am I good enough to make it?" or "What am I doing here, so far away from my friends and family? What is my purpose here?" The journey can be very lonely at first and you do your best to build a routine and a community that helps you grow in your craft even when you're not getting work. At that stage, your growth cannot stop otherwise failure is inevitable. That brings me to the second part, which is that when you make your passion your profession it doesn't feel like a struggle really. Whenever I was acting and performing I felt so alive. When you're truly doing what you love, you feel fulfilled and that makes the arduous journey worth it.

Have you ever faced casting couch?

Yes. Ankur Rathee is an Indian-American actor and dancer best known for his roles in the Amazon Prime series Four More Shots Please (2019), Zoya Akhtar's Made in Heaven (2019), the Hindi films Thappad (2020) and The Tashkent Files (2019) opposite Naseeruddin Shah, and as a finalist on Dance India Dance (2009).. I distinctly remember I feel extremely icky about what he was proposing, but never helpless or afraid. I realized at that moment that my feeling of control and choice was rooted in my male privilege, higher education, and wealthy background. I considered how individuals before me in the same chair had fared. How many women had been itching to leave that chair and run for the door? How many young men felt this was their only option to succeed? How many were too afraid to stop his sexual advances because they didn't want to offend a "powerful man". How many tried to stop him, but were sexually harassed anyways. I shuddered at the idea of how many had become prey to the disgusting man before me. This chair was vile.

You have been part of films too, it is often said web, and television actors don't get their due in films did you ever face that?

Naseeruddin Shah once told me, "You must adapt your creative process and performance to the medium you're working in". Perhaps it is difficult for some actors to make those adjustments or maybe the industry doesn't give them the chance to prove that they can. I think both are partially true. The only question I think that truly matters is whether you can do justice to the role. Your past work experience shouldn't dictate the mediums you can or cannot work in. Your audition and acting capabilities should.

After Four More Shots Please! Undekhi was yet another hit show in your kitty? How does your family react to the success of your show?

Most of my family grew up in rural Haryana so a heartland series like this resonated a lot more with them than a Four More Shots Please. For instance, the raw, uncouth nature of Undekhi provoked some very visceral responses. People passionately tell me the characters they loved or hated. They speak about their actions as if they are real people and that to me is the most exciting part. That and all the memes.

What is your take on insider and outsider debate?

I didn't realize there was a debate if you're born into a film family, then you are afforded certain advantages in our industry. I don't think even they would deny that. If you are an "industry outsider" there naturally are many more hoops to jump through. However, I think this exists in most industries, but in Indian Entertainment it feels more pronounced because of the rampant nepotism. Hardly any field is a pure meritocracy these days.

Have you succumbed to nepotism?

Children have been following in their parents' footsteps for generations. In many cases, I would argue, they are well suited to pursue the family profession. I see no reason to be critical of a talented star-child simply because of their pedigree. Nepotism, on the other hand, is when star-children are afforded roles that others are more qualified for. Giving roles to undeserving actors not only is detrimental to the advancement of Indian cinema at large, but also prevents a true meritocracy where casting decisions are made on acting talent. So, yes, I believe nepotism holds us all back in one way or another.

Sushant Singh Rajput untimely demise has changed a lot of dynamics within the industry, what is your take?

It's really hard to take a stance when the information shared is incomplete and sources questionable.

You are soon entering into a new phase in your life, when are the wedding bells?

Right now, Anuja [Joshi] and I are just enjoying being engaged. I've never had a fiancé before and it's so much fun! It seems futile to plan a wedding date when the world is undergoing so much uncertainty.

Why the decision of getting engagaed amidst a pandemic?

We're not planning to marry during the pandemic, but I also didn't want to put our relationship on pause because of it. It was time to take the next step for us, so I proposed.

What are your upcoming projects?

I recently completed a Bejoy Nambiar film, "Taish". In 2021 you'll also see me as the lead of a Marathi film, "Nirmal En Route" and in the cameo role of Bhagat Singh in Kavi Raz' next film, "Sarabha: A Cry for Freedom". This year I'll also be appearing in the third season of a popular Amazon Prime Series (can't disclose the name) and am currently shooting with Nagesh Kukunoor on his next project.

Chelsea loaned Barkley to Aston Villa
Mourinho on the exchange with Lampard: just expressed the opinion of the old coach to a young colleague. Be calm when the team wins
The Premier League was spooked by chaos with a penalty for playing with his hand (6 for 3 rounds). The judges were asked to take into account the context - proximity to the opponent and the position of the hands
Bayern midfielder kuizans will be examined in Leeds today, the transfer amount is 20 million euros
Bayern can sign Lemar from Atletico
Kolasinac will move to Bayer from Arsenal for 11 million euros + bonuses (Fabrizio Romano)
Dyer called the toilet the best player of the match between Tottenham and Chelsea
Source https://www.ibtimes.co.in/it-was-vile-ankur-rathee-recalls-casting-couch-experience-more-exclusive-826237

Erroneous Absentee Ballots in N.Y.C.: Here’s What We Know

Trump and Biden’s First Debate: ‘A Bonfire of Hate and Grievance’

Will You Leave the Country if Trump Is Re-Elected?

After That Fiasco, Biden Should Refuse to Debate Trump Again

What GOP Delegates Are Worried About This Election