Happy Friday and welcome to the latest edition of International Insider. Jake Kanter here, bringing you everything that’s worth knowing about the past week in global film and TV. 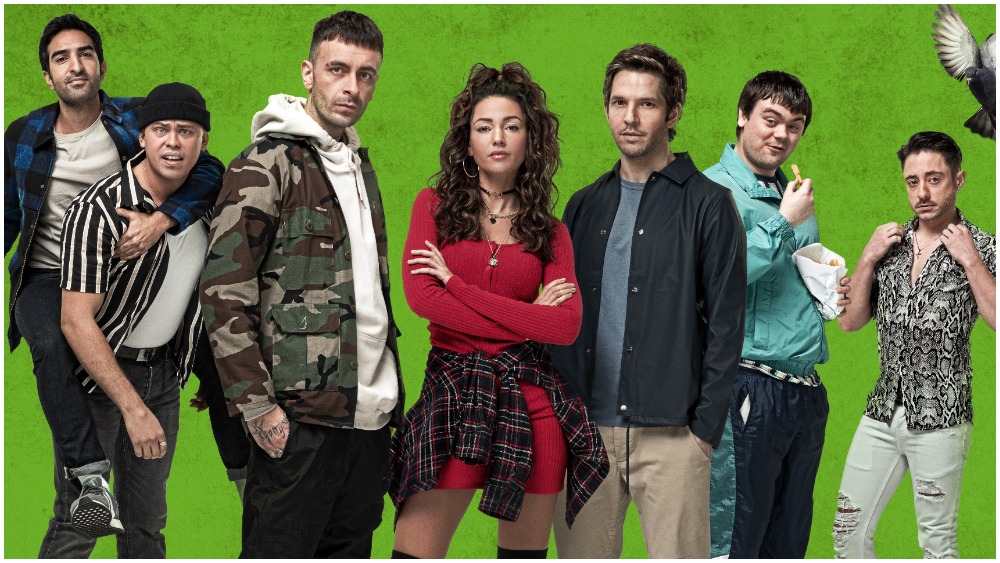 Déjà vu: If there was any lingering optimism that the UK could avoid a second wave of coronavirus, events this week will surely have washed away these hopes. With daily cases rising to more than 6,000, the government has renewed social restrictions, encouraged Brits to work from home where possible, and devised a replacement for the furlough scheme. Strap in for another six months, we’re being told.

What does it mean for production? Well, very little at this point, according to Pact CEO John McVay. TV and film shoots can continue under new government rules and McVay says producers are fastidiously observing industry safety protocols. “People want to get back to work, and they’re working really hard to make sure they do it in a safe way. No one wants to f**k that up,” he says bluntly.

Not that production bubbles are ironclad: With the virus on the march and cases rising, even the best safety protocols can be breached. Sky drama Brassic (pictured) found that out this week, when a crew member displayed Covid symptoms, forcing the Season 3 shoot into a two-week hiatus. It is not the first production to pause and it won’t be the last. This will become an unpleasant reality of the pandemic era, but it serves as a reminder that industry wheels are turning, even if the brakes are being applied occasionally.

The alternative is far worse: The thing everyone wants to avoid is another national lockdown, but it remains a real threat after Boris Johnson warned that the government reserves the right “to deploy greater firepower” if new restrictions are not effective. Production will be halted again in such circumstances and McVay is certain there will be commercial casualties. “If we had to do another lockdown like we did in March, businesses will go bust,” he says. 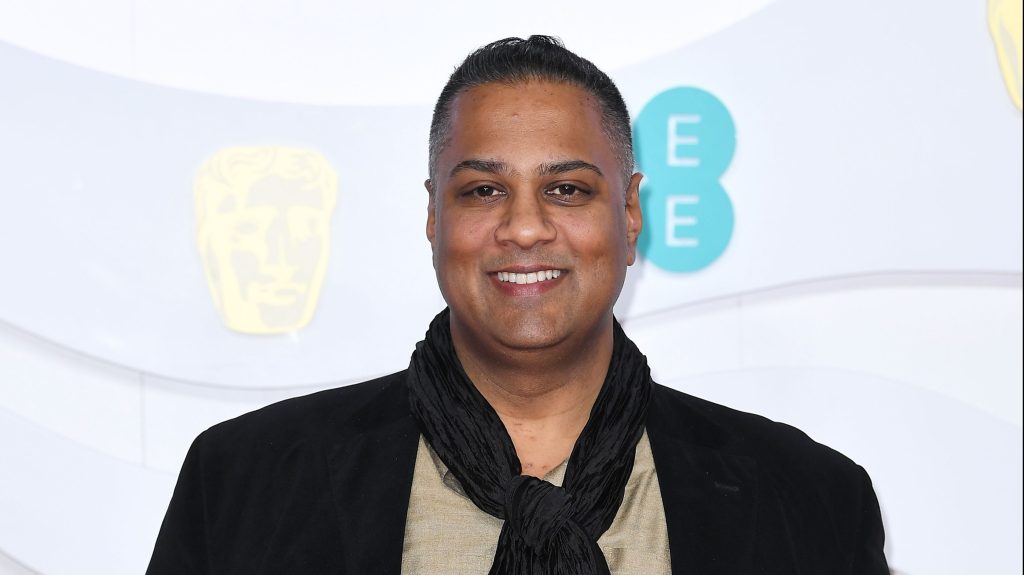 BAFTA’s big course correction: The BAFTA Film Awards should never be the same again after new chair Krishnendu Majumdar (pictured) announced more than 120 changes to its voting, membership and campaigning processes following a “chastening, captivating and very moving” review after the #BaftaSoWhite controversy. Nancy Tartaglione has the full story, but here are some of the most eye-catching measures:

All eyes on next year: April 2021 is the new home for the BAFTA Film Awards, so it will be a matter of months before we find out if these changes result in meaningful progress on diversity and gender representation. While BAFTA’s review has been welcomed by industry players, Bectu head Philippa Childs got it right when she said “the proof of the pudding will be in the eating.” 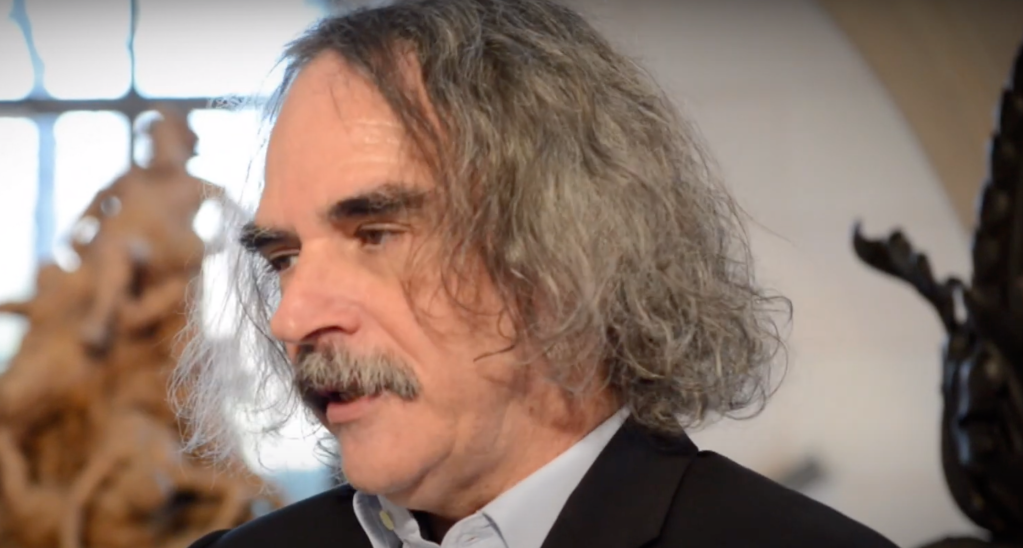 Director thrown out of film festival for refusing to wear a mask at the premiere of his own movie. That’s a very 2020 sentence if ever I’ve written one, but it accurately describes the fate of U.S.-born French filmmaker Eugène Green after he declined to don his face gear after being asked five times by San Sebastian Film Festival organizers.

San Sebastian’s smackdown: Green is yet to comment, but San Sebastian summed up his behavior pretty unambiguously. Organizers said he was barred for “his lack of respect for the measures agreed with the health authorities and for the Festival staff and for putting the health of the spectators and the film crew at risk during and after the screening.” Full statement here.

The bottom line: Green succeeded in generating publicity for his pic, Atarrabi Et Mikelats, which retells a Basque myth about two brothers who are driven apart by their beliefs. Seems a fitting allegory for the culture wars that are perpetuated by the director’s mask antics. 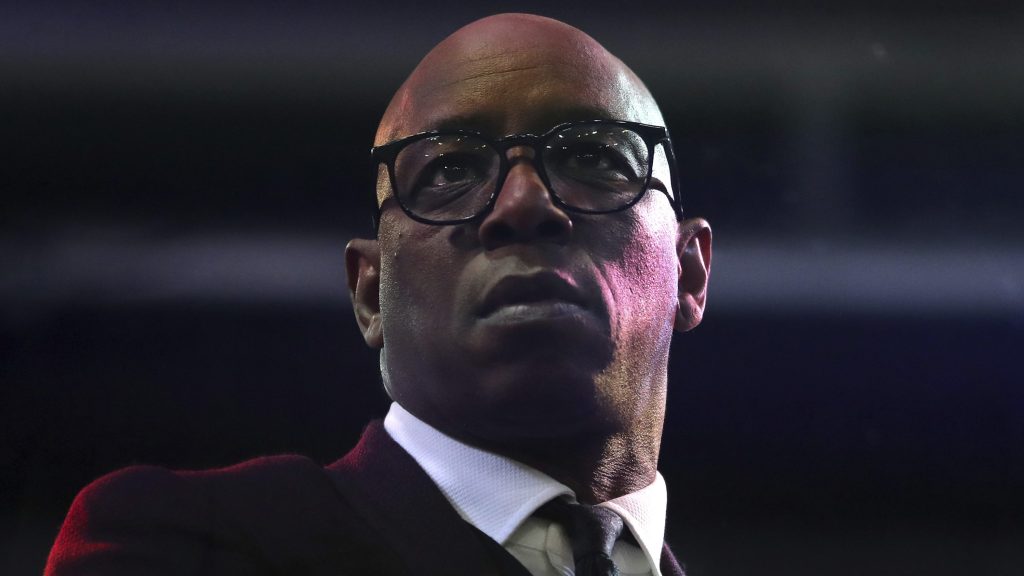 Made of the Wright stuff: BBC One is to continue its theme of getting sports stars to confront their personal demons in a new documentary fronted by former England football player Ian Wright. The Match Of The Day pundit will reflect on overcoming his traumatic childhood in the film, which will be made by David Harewood: Psychosis And Me producer Films Of Record. Full story here. 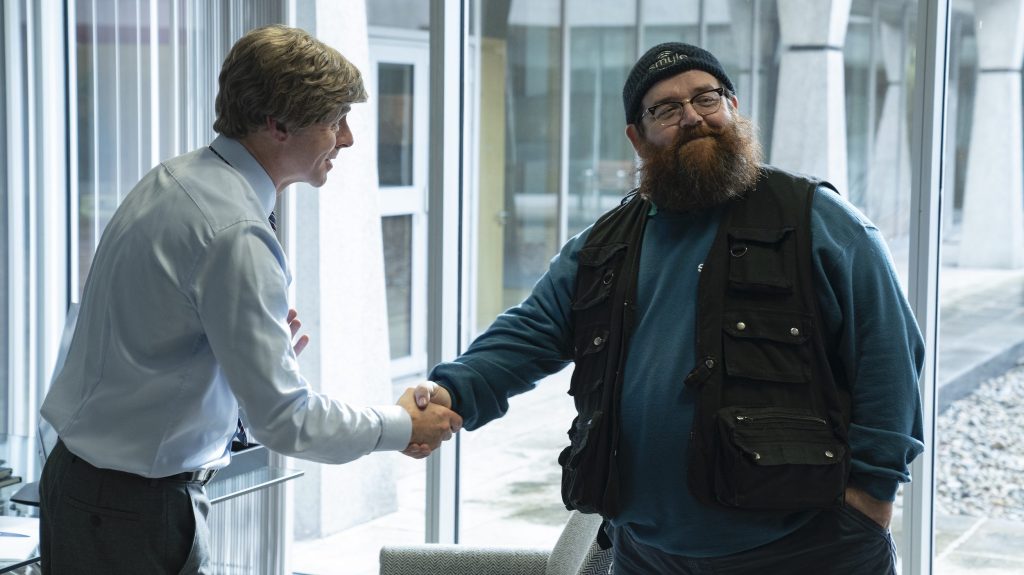 🚚 On the move: BBC Studios and All3Media are to part ways in Germany, with the former exiting their decade-old joint venture Tower Productions. Both sides stressed that the separation is amicable. Go deeper.

🏆 Awards news: The International Emmy Awards nominations are in. Full runners and riders.

📅 Diary date: New BBC director general Tim Davie will face a public roasting for the first time next week. He will give evidence to MPs of the Digital, Culture, Media and Sport Committee on Tuesday, 29 September, at 10AM.

🎦 Trailer dash: Cornetto enthusiasts Simon Pegg and Nick Frost are back in the saddle together for Amazon’s Truth Seekers (pictured). We got the first proper look at the ghost hunting comedy caper this week. Watch here.

📺 One to watch: AppleTV+ premieres its spy thriller Tehran today. It features rising Israeli actress Niv Sultan as Tamar Rabinyan, a Mossad computer hacker-agent undertaking her first mission in the Islamic Republic. Get a taste of the action here. 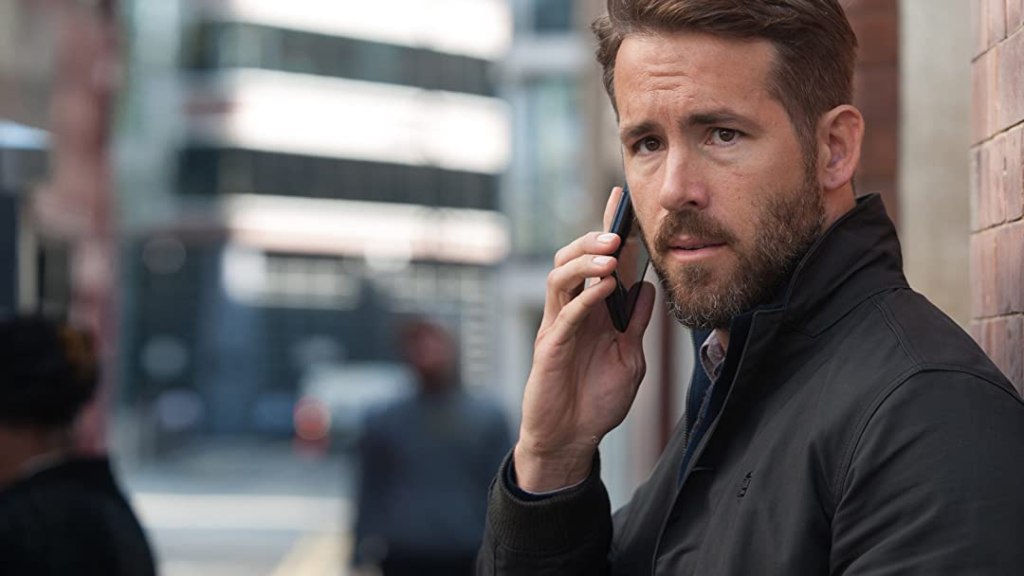 Soccer surprise: In a story that sounds like it’s been ripped from the notebook of a Hollywood screenwriter, Deadpool star Ryan Reynolds and It’s Always Sunny In Philadelphia creator Rob McElhenney are attempting to buy minor league Welsh soccer club Wrexham. Exactly what links Reynolds and Wrexham is unclear right now, but it brings to mind Hollywood’s other ties with unfashionable English football clubs, not least Sylvester Stallone’s love affair with Everton and Tom Hanks’ (somewhat out of touch) admiration for Aston Villa. Andreas has the story.

Flick about 2:1 with Loko: the Victory looks deserved, although not as confident as we expected
Conte Pro 0:0 with Shakhtar: Inter are on the right track. We dominated, but we were unlucky
OPTIONS that left the Team in the game: penalty on Lewandowski turned in an offside position
Fabinho was injured in the match against Midtjylland. Replaced by 19-year-old Rhys Williams with 3 games in charge
Josep Bartomeu: Retirement after relegation from the Champions League would be a simple decision. But it was impossible to leave Barca in the hands of managers with limited skills
We didn't believe in Loco at all, and He came out to fight and attack. It was great, thank you
Josep Bartomeu: Barcelona has accepted an offer to participate in the European super League
Source https://deadline.com/2020/09/international-insider-riding-the-second-wave-bafta-ian-wright-film-1234582124/

COVID-19 deaths on the rise again in the U.S.

No apologies: McConnell says Barrett a ‘huge success for the country’

Tristan Thompson Seen At Kim Kardashian's Birthday Party – Are He And Khloe Back Together?

'It was time to say goodbye': Chrissy Teigen writes about pregnancy loss and public grief

The Mail Is Slowing Down in the Worst Possible Places

The Pandemic Has Meant I’m Rarely Away From My Children. Am I Still More Than a Mom?

The Core Elements Needed to Pivot Your Business During the Pandemic

What Happened to Your American Dream?

The pandemic has benefited one group of people: Billionaires

Kayleigh McEnany Called Biden ‘a Man of the People’ and ‘Likeable’

The Art of Holding On, Letting Go and Learning to Golf

Can We Trust Pennsylvania’s Polls?