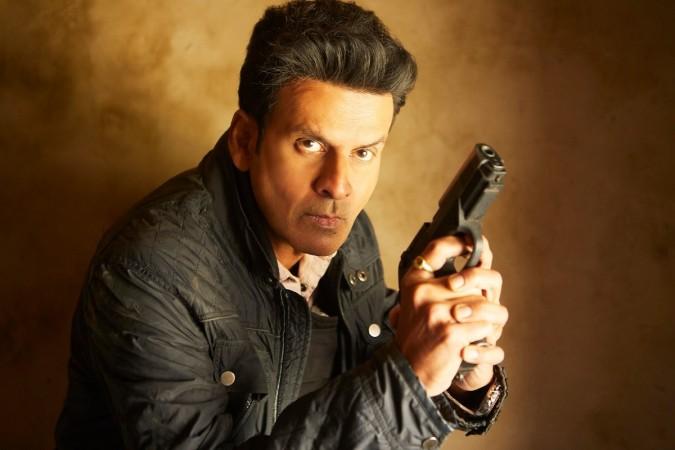 Manoj Bajpayee from The Family Man.Twitter

There's no ounce of doubt that Manoj Bajpayee has come a long way in the film industry battling his own share of struggles during his initial days. From growing up as a farmer's son in a Bihar village with 5 siblings to becoming one of the most sought after actors in Bollywood, Manoj has proved that if you have talent, no one can stop you from becoming successful in life.

However, there was a time in his life when Manoj was having suicidal thoughts when his application to the National School of Drama (NSD) in New Delhi was rejected thrice. But thankfully, his friends were there to help him cope with his struggle and would not leave him alone until he was accepted.

Sharing the days of his initial struggle, Manoj told Humans of Bombay, "I'm a farmer's son; I grew up in a village in Bihar with 5 siblings–we went to a hut school. We led a simple life, but whenever we went to the city, we'd go to the theatre. I was a Bachchan fan & wanted to be like him. At 9, I knew acting was my destiny.

But I couldn't afford to dream & continued my studies. Still, my mind refused to focus on anything else, so at 17, I left for DU.

There, I did theatre but my family had no idea. Finally, I wrote a letter to dad–he wasn't angry & even sent me Rs.200 to cover my fees! People back home called me 'good for nothing' but I turned a blind eye.

I was an outsider, trying to fit in. So, I taught myself English & Hindi–Bhojpuri was a big part of how I spoke. I then applied to NSD, but was rejected thrice. I was close to committing suicide, so my friends would sleep next to me & not leave me alone. They kept me going until I was accepted." 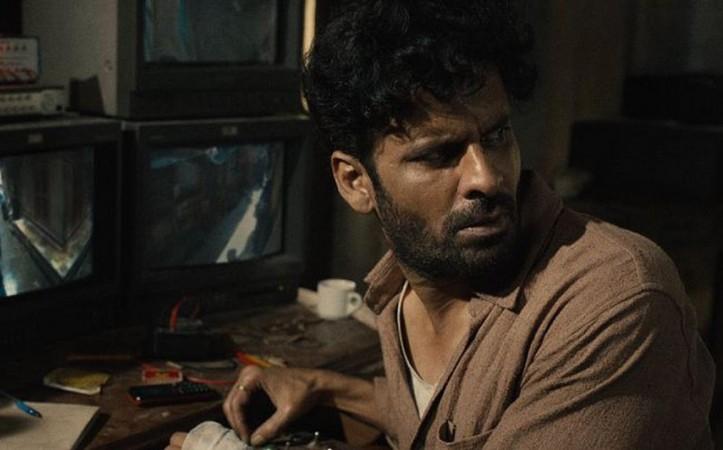 The same year, Manoj met filmmaker Tigmanshu Dhulia who came looking for him along with Shekhar Kapur on his banger scooter. They wanted to cast him Bandit Queen. He thought he was ready to take the plunge and moved to the city of dreams, Mumbai.

However, the failures continued to pursue him there as well. He stayed in a rented chawl along with five friends and kept looking for work. Once an Assistant Director (AD) tore his photo and even told him to get out after his first shot. He had lost three projects in a day.

Manoj struggled to make ends meet and at a time, even affording a vada pav seemed costly for him. After 4 years of struggle, he finally got a role in Mahesh Bhatt's TV series for which he was paid Rs 1,500. His work in the TV series bagged him a role in Satya which turned out to be his biggest break in the film industry. And from there, there was no turning back.

"Initially, it was tough–I rented a chawl with 5 friends & looked for work, but got no roles. Once, an AD tore my photo & I've lost 3 projects in a day. I was even told to 'get out' after my 1st shot.
I didn't fit the ideal 'hero' face–so they thought I'd never make it to the big screen. All the while, I struggled to make rent & at times even a vada pav was costly.

But the hunger in my stomach couldn't dissuade my hunger to succeed. After 4 years of struggle, I got a role in Mahesh Bhatt's TV series. I got Rs.1500 per episode–my first steady income. My work was noticed & I was offered my first Bollywood film & soon, I got my big break with 'Satya'.

That's when the awards rolled in. I bought my first house & knew...I was here to stay. 67 films later, here I am. That's the thing about dreams–when it comes to turning them into reality, the hardships don't matter. What matters is the belief of that 9-year-old Bihari boy & nothing else," Manoj concluded.

Sanchez received 7.5 million pounds from Manchester United for terminating his contract
Javi Martinez is Interesting to Renn. The club will play in the Champions League
Fonseca Pro 0:2 with Sevilla: Roma deserved to lose
Manchester United are ready to sell Lingard. He has scored in the last two matches
Dzeko Pro 0:2 with Sevilla: Roma never got into the game
Sergio Region: Sevilla are determined to win the Europa League. We want to win everything we can
Well, about the game with Olympiacos: We did a great job. I watched the match Sevilla-Roma, now I will review it
Source https://www.ibtimes.co.in/i-was-close-committing-suicide-manoj-bajpayee-opens-about-his-struggle-bollywood-823674

Emmys: WGA & DGA Have Not Agreed To TV Academy’s Plan To Remove Writing & Directing Categories From Main Telecast On ABC

A 7-year-old boy in Georgia died of Covid-19, the youngest victim in the state

What Matters: I asked for hate mail from teachers and this is what I got

7 Ways to Save Money When Shopping Online

'The Relaxing Zen Garden' is this week's Garden Contest Winner

Trump Orders Government to Buy ‘Essential’ Drugs From US Firms

'Broken' coronavirus tracking system leaves California in the dark: 'We have no idea'

Pete Hamill was a legend, hero and friend