Disha Patani has gained quite a lot of popularity in the past few years with films like MS Dhoni: The Untold Story, 'Baaghi 2', and her last release 'Malang'. The actress is currently basking the success of 'Malang' where she starred opposite Aditya Roy Kapur. 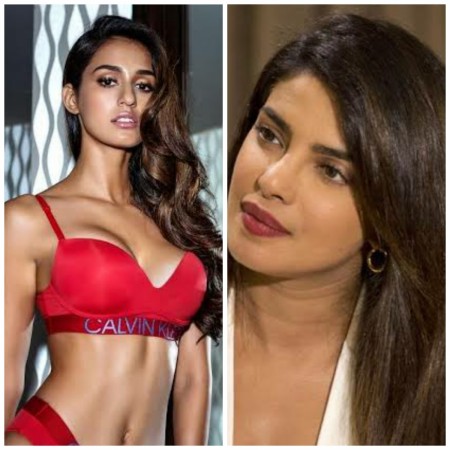 But this time around the actress is in news because of her statement she made on working in Hollywood. Though she said it in positive stride, we are still confused as to what she meant by her statement.

In a recent interview with Deccan Chronicle, Disha Patani was all praise for desi girl, Priyanka Chopra. She's been in awe of her and transition from Bollywood to Hollywood.

She asserted Priyanka has done a lot for herself, not only in Bollywood but even in Hollywood she's been doing wonders. 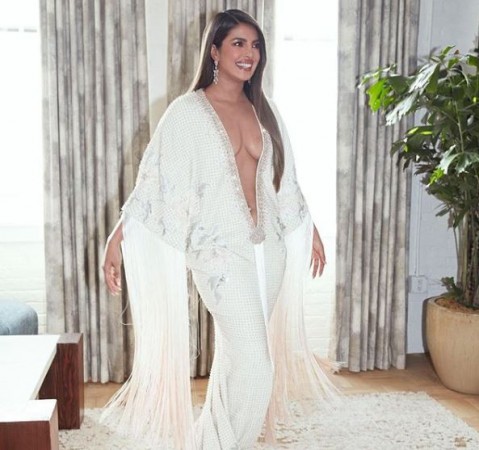 Malang actress stated "Priyanka has achieved a lot in Hollwyood as well, and made us and our country proud. Mujhe Priyanka pasand hai, woh bhi Bareilly, ek small town, se aati hai. I need to make a strong foothold in Bollywood."

"I think, in this short span of my filmy career, I have worked with great actors and have done interesting roles too. I am happy with small or big achievements, but I feel I have to still work hard and go a long way."

She further added, "I do not have any agents to get me to work in Hollywood films, simply because I feel that it's not easy to audition for foreign films."

"I will need to concentrate totally out there. I am doing pretty well over here in Bollywood and I still wish to work in Hindi films. I have not thought about getting going to Hollywood films yet" when asked if she would like to work in the Hollywood industry just like her role model Priyanka Chopra Jonas. 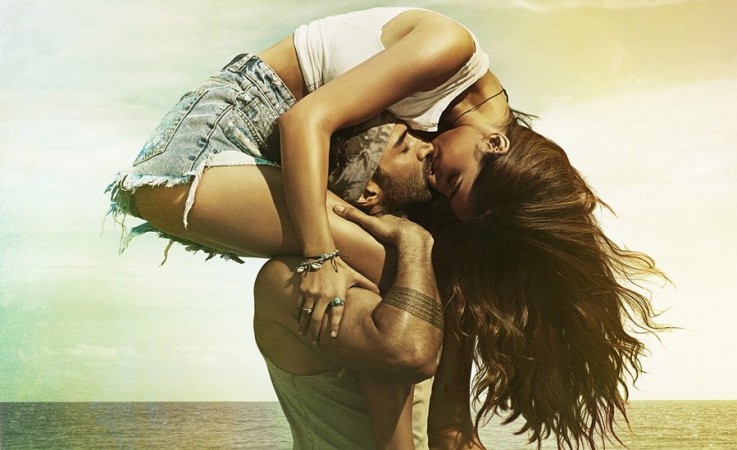 It was reported that Disha being a possessive girlfriend had a no-kissing clause in her relationship with Tiger Shroff but apparently she herself broke the clause while shooting for a scene in Malang where she is seen locking lips with her co-star Aditya Roy Kapur.

On a professional front, Disha is busy with her upcoming movies like Radhe and KTina whereas Priyanka Chopra will be seen in Netflix original The White Tiger opposite Rajkummar Rao.