After the state government has been facing massive criticism over the incident in which the Dalit girl was allegedly raped and strangulated on September 14,  Uttar Pradesh chief minister Yogi Adityanath on Wednesday said those responsible for the gang-rape and murder of a 19-year-old shall not be spared. 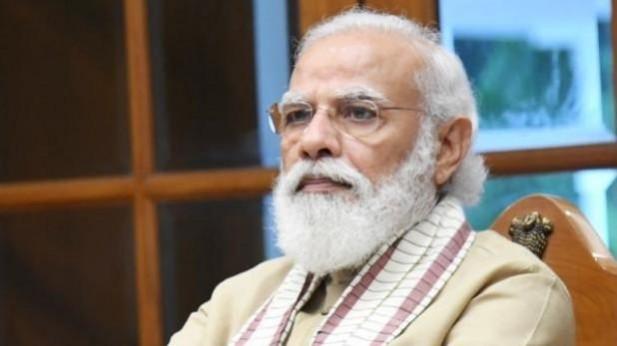 The Yogi Adityanath government on Wednesday set up a Special Investigation Team (SIT) to probe the Hathras incident in which a 19-year-old Dalit girl was allegedly gang-raped and later succumbed to the injuries.

Adityanath further said prime minister Narendra Modi had spoken to him on the incident and asked for 'strictest' punishment against the accused.

"Those responsible for the unfortunate incident with the girl in Hathras shall not be spared. A three-member special team has been formed to probe the case. It will submit its report in seven days.To ensure speedy justice, the case will be tried in a fast-track court," Adityanath tweeted.

"Honourable prime minister Narendra Modi has spoken to me on the incident and directed that strictest punishment be taken against the accused," he posted in a subsequent tweet.

The SIT, according to official sources, will comprise home secretary Bhagwan Swaroop, DIG Chandra Prakash and IPS officer Poonam. The SIT will submit its report at the earliest.

The Chief Minister, sources said, has decided to send the case to a fast track court in order to ensure justice to the victim. All four accused have already been arrested.

The victim was shifted to Delhi on Monday after her condition deteriorated and finally succumbed to injuries on Tuesday. The Hathras Police have denied that the victim was sexually assaulted by the accused.

Metz forward Gyan is the best player in Ligue 1 in September. He is the leader of the goalscoring race
Miranchuk is able to play in almost any club in the world. Ex-midfielder Loko Drozdov about Atalanta newcomer
Bale on Tottenham start: I'm not completely ready yet. I'm trying to get in shape
Ex-Barca coach Sethien can take over at Palmeiras
Fonseca about 2:1 with young boys: Gave a break to some. Now Roma will focus on Milan
Highlight of the month: the Rangers forward scored from 50 meters (the farthest goal in the history of the Europa League). Gerrard says he's never seen anything more beautiful 😍
Mourinho on 3:0 with LASK: Difficult opponent, but Tottenham played so that the victory seemed easy
Source https://www.ibtimes.co.in/hathras-gang-rape-pm-modi-speaks-cm-yogi-directs-strictest-action-against-accused-828789

I Was Done Dating. Then I Joined a Hookup App.