A teacher employed in Kasturba Gandhi Balika Vidyalaya (KGBV) in Uttar Pradesh has earned Rs 1 crore as salary after working in 25 schools simultaneously for about a year. It was only after the department started creating a database of teachers that the matter came to light and stunned everyone. 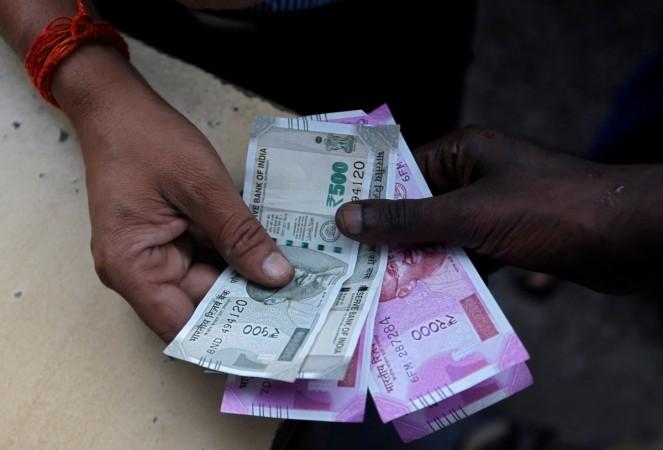 Anamika Shukla is a full-time teacher working in KGBV but was found registered in other districts like Amethi, Ambedkarnagar, Raebareli, Prayagraj, Aligarh to name some.

It should be noted that the Yogi Adityanath government launched 'Prerna' app on September 5 last year, which marks the attendance of teachers, to ensure that teachers and students attend school regularly.

The initiative however was not welcome by the apex body of government primary school teachers as they pointed out the mobile application threatens the privacy of women teachers and is a violation of their fundamental right. The app requires all Govt teachers to click atleast three selfies taken at different times during working hours daily with the students and send them to the concerned authorities. Despite the Prerna app, how was the concerned teacher working in 25 schools simultaneously, is something that needs to be probed.

According to the department records, Anamika Shukla is a native of the Mainpuri district. The teacher has gone incommunicado after the department sent her a notice.

She managed to withdraw Rs 1 crore as salary from the department fraudulently despite a digital database in place for over 13 months till February this year.

The education department is trying to find out if the same bank account was used for the salary transfers from different schools and her salary has been withheld with immediate effect.

According to UP basic education minister Dr Satish Dwivedi, "The department has ordered a probe and strict action will be taken against the teacher if the allegations are true."

According to him, in order to bring transparency, the digital database is being created. He stated that if department officials are involved, action will be initiated against them too. A probe has been ordered against the teacher.

22 thousand tests before each match – so Union wants to return a full stadium. One game will cost more than a million euros
Real asked fans not to gather in Madrid to celebrate the championship
Ronaldo will not leave Juventus. He wants to overtake Immobile and Lewandowski on goals and win trophies
Napoli will pay about 81 million euros for Osimhen. Medical check-up is scheduled for Thursday
Jose Mourinho: Financial fair play is dead. It is better to open the doors to the circus, let everyone have fun
🟡 The new Barca uniform is inspired by the 1920s, the club's first Golden period. The checkers were removed, and the replica is not being sold yet because of the marriage
We study the environmental damage caused by flights in football. Leader of the anti-rating of dirty players-2019-suddenly Marquinhos
Source https://www.ibtimes.co.in/govt-teacher-draws-rs-1-crore-salary-after-working-25-schools-simultaneously-821629

Do You Need a Plumbing Check Up?

Three Marines, Now a Focus of Russian Bounties Investigation, Show the Costs of an Endless War

Coronavirus updates: Almost half of all states are spiking at a faster rate than in the spring, USA TODAY study finds