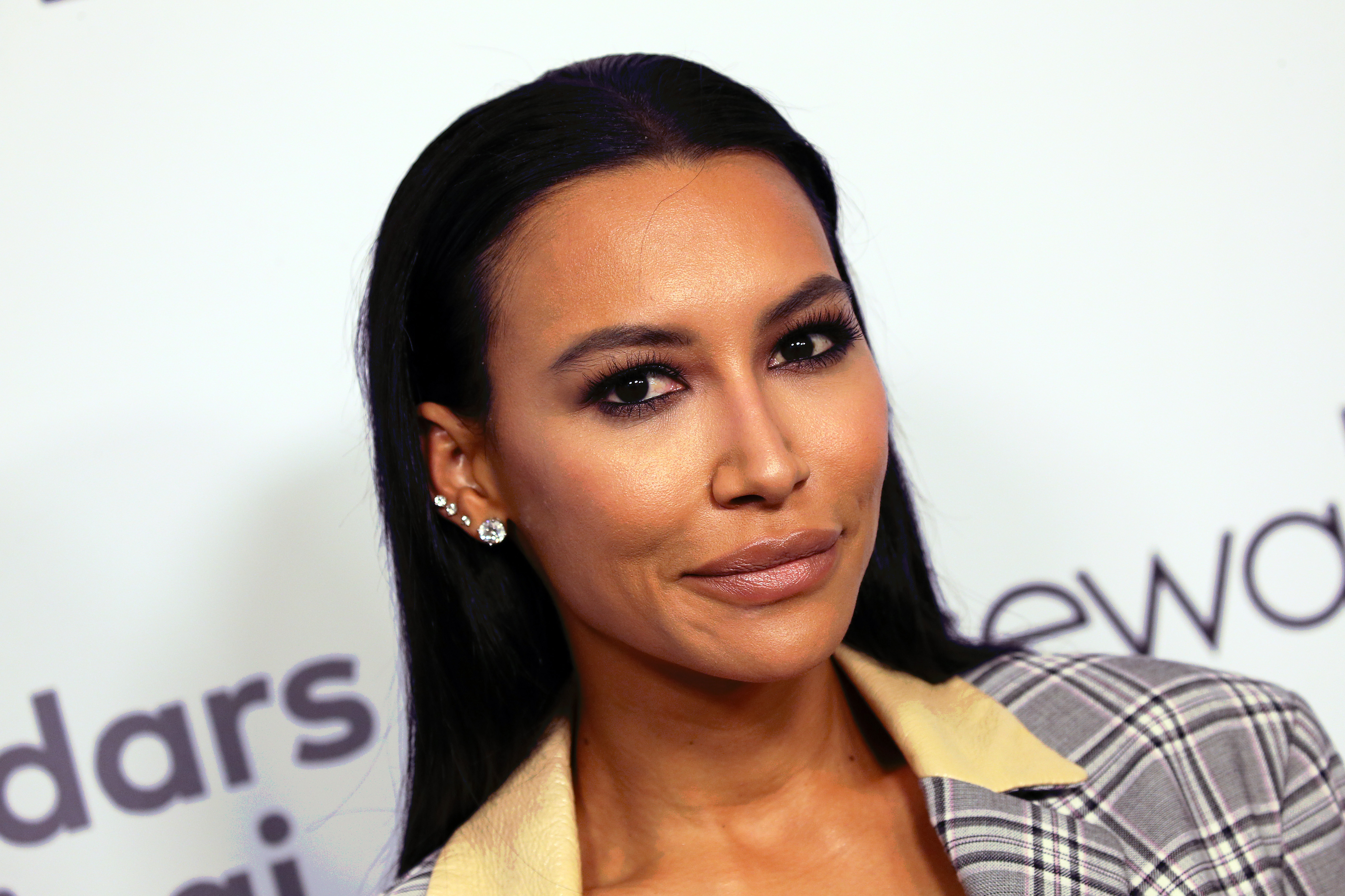 The 33-year-old from Woodland Hills had been boating with her son on Lake Piru, Ventura County Sheriff's Department Capt. Eric Buschow said.

The actress rented a boat about 1 p.m, he said, and three hours, later authorities found her son napping alone on the vessel.

The child told officials that the pair had been swimming but that Rivera never returned, Buschow said. "There’s another adult life vest found on the boat," the captain said.

On Wednesday night, the department identified in a tweet Rivera as the person for whom they were searching until it became too dark. The department said the search would continue at "first light."

Lake Piru is about 56 miles north-northwest of Los Angeles.

A manager for Rivera had no immediate response Wednesday night.

Rivera is best known for playing Santana Lopez on "Glee," a high school glee club musical and comedy that ran on Fox from 2009 to 2015.

At least two "Glee" performers have died since the series' conclusion.

In 2018, 35-year-old Mark Salling, who faced up to seven years in prison for child pornography possession, was found dead in Los Angeles. Law enforcement sources said at the time that they believed he died by suicide.

In her 2016 book, "Sorry Not Sorry: Dreams, Mistakes, and Growing Up," Rivera wrote about her struggle with the death of her "Glee" co-star Cory Monteith, who passed away in 2013 from a drug overdose.

"The Cory chapter really choked me up. I had (co-star) Kevin (McHale) come over and help me edit and we both had our moment," Rivera said in an interview with the Associated Press.

Last week, she tweeted, "Everyday you're alive is a blessing."

Ocampos on Sevilla – Manchester United semi-final: Historical confrontation. We're really hungry
Chelsea can give Bakayoko on loan to Milan for 3 million euros with the right to buy out for 35 million^. Milan intends to return Chelsea midfielder Tiemoue Bakayoko, who played for the Rossoneri on loan in the 2018/19 season
Lopetegui Pro 1-0 with Wolverhampton: Sevilla deserved to win against a very good team
Kashtru about the defeat of Basel: a Difficult match, but Shakhtar dominated almost all the time
Nuno about 0:1 with Sevilla: Disappointment. Wolverhampton conceded too often in the final minutes
Immobile about Newcastle: They called my agent when the sheikhs bought the club
Liverpool are confident they will sign Tiago. The player has already agreed a contract and is pressing Bayern
Source https://www.aol.com/article/entertainment/2020/07/09/glee-star-naya-rivera-missing-after-boating-in-california/24552169/