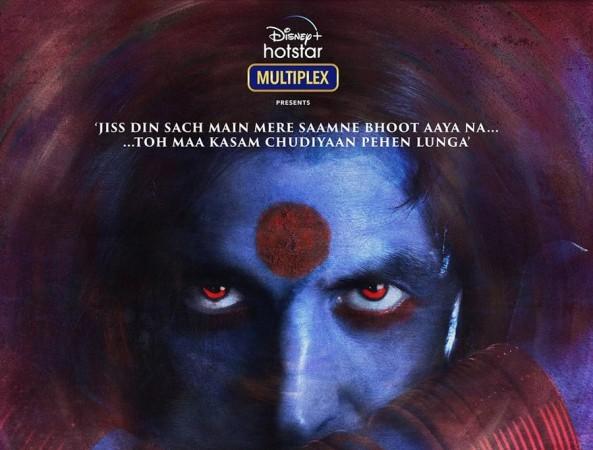 Akshay Kumar announced that the horror comedy is going direct for a digital premiere and shared an intense poster of his look from the film, which is directed by Raghava Lawrence and also stars Kiara Advani.PR Handout

Skipping theatrical release due to COVID-19, Akshay Kumar is gearing up for the release of his film Laxmmi Bomb on Disney+Hotstar. An official remake of the south hit Kanchana, Laxmmi Bombis a horror-comedy, helmed by the director of the original, Raghava Lawrence.

The film has Kiara Advani as the leading lady while Sharad Kelkar and Tusshar Kapoor play important roles. Interestingly, Tusshar marks his debut as a producer with Laxmmi Bomb. Akshay, who plays a transgender in the film, revealed in a virtual press conference that in his entire career Laxmmi Bomb was his most mentally tough role. "In my 30 years career, this is my most mentally tough role.

"Raghava introduced me to a version of me even I didn't know existed. This character is unlike anything I have portrayed before and I had to be sure that I did this role without offending any community. Despite doing 150 films, I was so excited to be on the sets every day. I have never given as many retakes as I have given in this film. Laxmmi Bomb has made me more sensitive about gender equality," said the 52-year-old actor.

While fans are eagerly waiting for the Akshay starrer to hit the OTT platform, let's take a look at the net worth of the cast of Laxmmi Bomb. 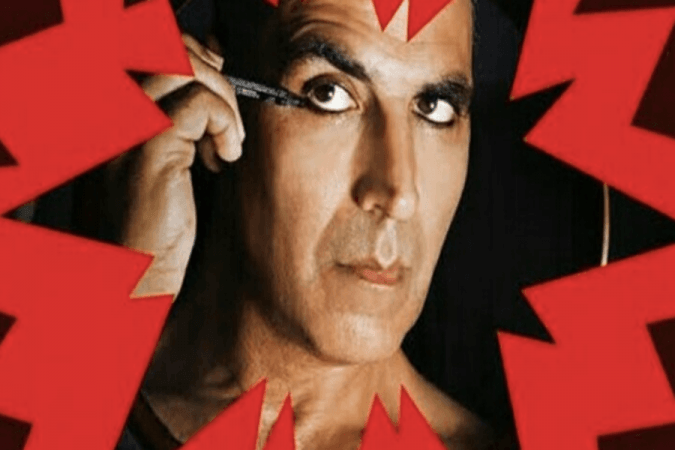 Akshay's approximate net worth is around Rs 1870 crore (USD 250 million to USD 275 million), according to a report in Republic World. A few months ago, the Khiladi actor made it to the Forbes 2020 list of world's highest-paid celebrities. Besides working in several Bollywood films, Akshay also earns from his innumerable brand endorsements and his two own production houses – Hari Om Entertainment and Grazing Goat Pictures. 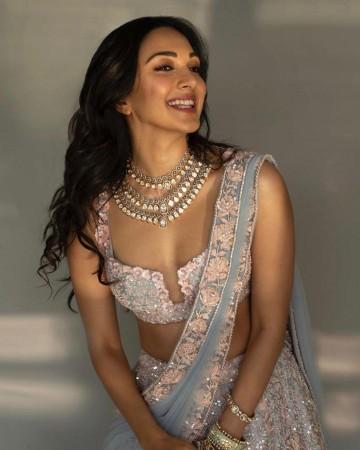 Kiara made her debut with the film Fugly in 2014. Although the film did not work at the box office, Kiara screen presence did get her noticed. Since then, she played prominent roles in MS Dhoni: The Untold Story, Lust Stories, Kalank, Kabir Singh, and Good Newwz among others. According to the report, the back-to-back projects have led Kiara's net worth rise to staggering USD 3 million, or INR 21 crores. Although Tusshar is rarely seen in movies these days, his net worth is approximately Rs 80 crores. According to some reports, the Golmaal Returns actor has several properties across the country. 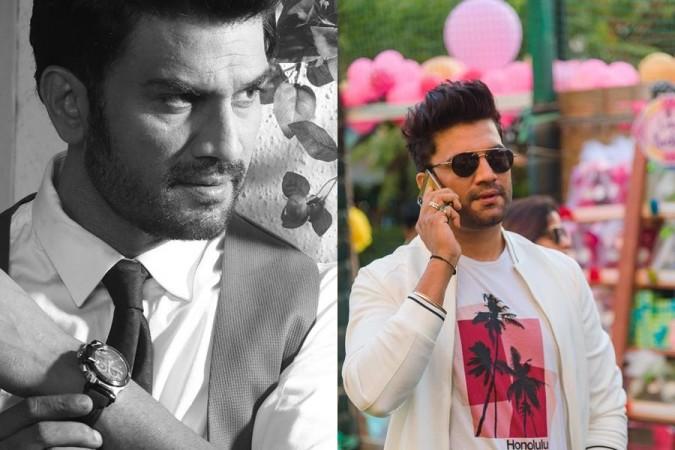 Sharad started his career as a TV actor and went on to work in several film industries including Bollywood, Marathi, Tollywood and Kollywood. He played key roles in hit movies like Goliyon Ku Raasleela Ram Leela, Mohenjo Daro, Housefull 4 and Tanhaji among others. As per several reports, Sharad's net worth is estimated to be around USD 1-2million or Rs 7-14 crores.

Ex-referee Andujar Oliver on Saul's fall: there Was a light touch of the goalkeeper, but it was not a penalty
Alfonso Davies: As a child, I adored Messi, and now I will defend against him
Mesut Ozil: you get Disappointed when you know how good you are, but they don't let you out
Rummenigge on the match with Barca: Davies will take care of Messi. Alfonso has not been beaten this season
Flick about the Champions League match: This is not Bayern against Messi, but a game against Barcelona
Xavi: Setien's Barca Game is very similar to Cruyff's style
Coutinho's agent: Philippe is eager to play with Barca and win the Champions League
Source https://www.ibtimes.co.in/akshay-kumar-kiara-advani-check-out-laxmmi-bomb-casts-staggering-net-worth-823794

Mets’ McNeil carted off vs. Nats after crash into wall

Hurricanes coach Brind’Amour ‘moving on’ after fined by NHL