A French socialite with royal blood and a love of fast cars and cigars died of injuries she suffered in a motorcycle crash a month ago in her home country.

Princess Hermine de Clermont-Tonnerre had been in a medically induced coma before her July 3 death. She was 54.

“All her family and friends will keep from Hermine the memory of a great lady with a big heart who always had time for others,” her family told the French magazine Point de Vue, the Daily Mail reported.

The princess had a penchant for parties, where she often walked around with a cigar in one hand and a cocktail in the other. The French embraced her edgy style, with the media nicknaming her “the rock-and-roll princess.” Her friends called her simply “our Mimine.”

After the crash, the French pop singer Jean-Luc Lahaye talked about Hermine, who was his relative.

“She is a girl that I adore, a faithful friend, very joyful, an extraordinary character,” he said, according to the news outlet.

Hermine loved cars and had many friends in the racing community, including Viviane Zaniroli, the founder of the four-day Rallye des Princesses, exclusively for women and their vintage rides. 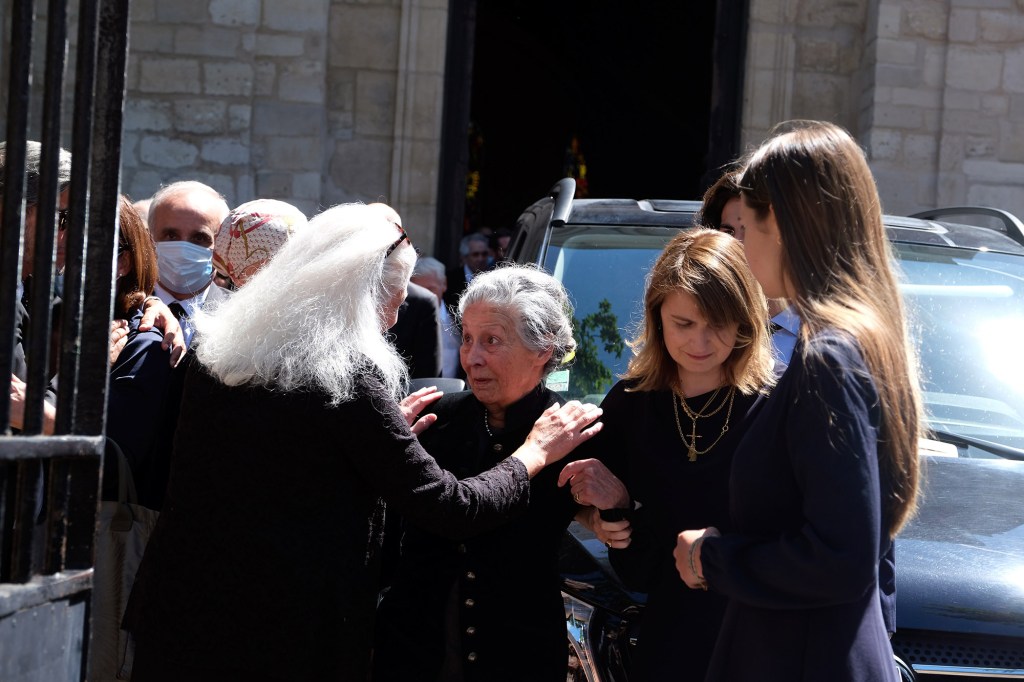 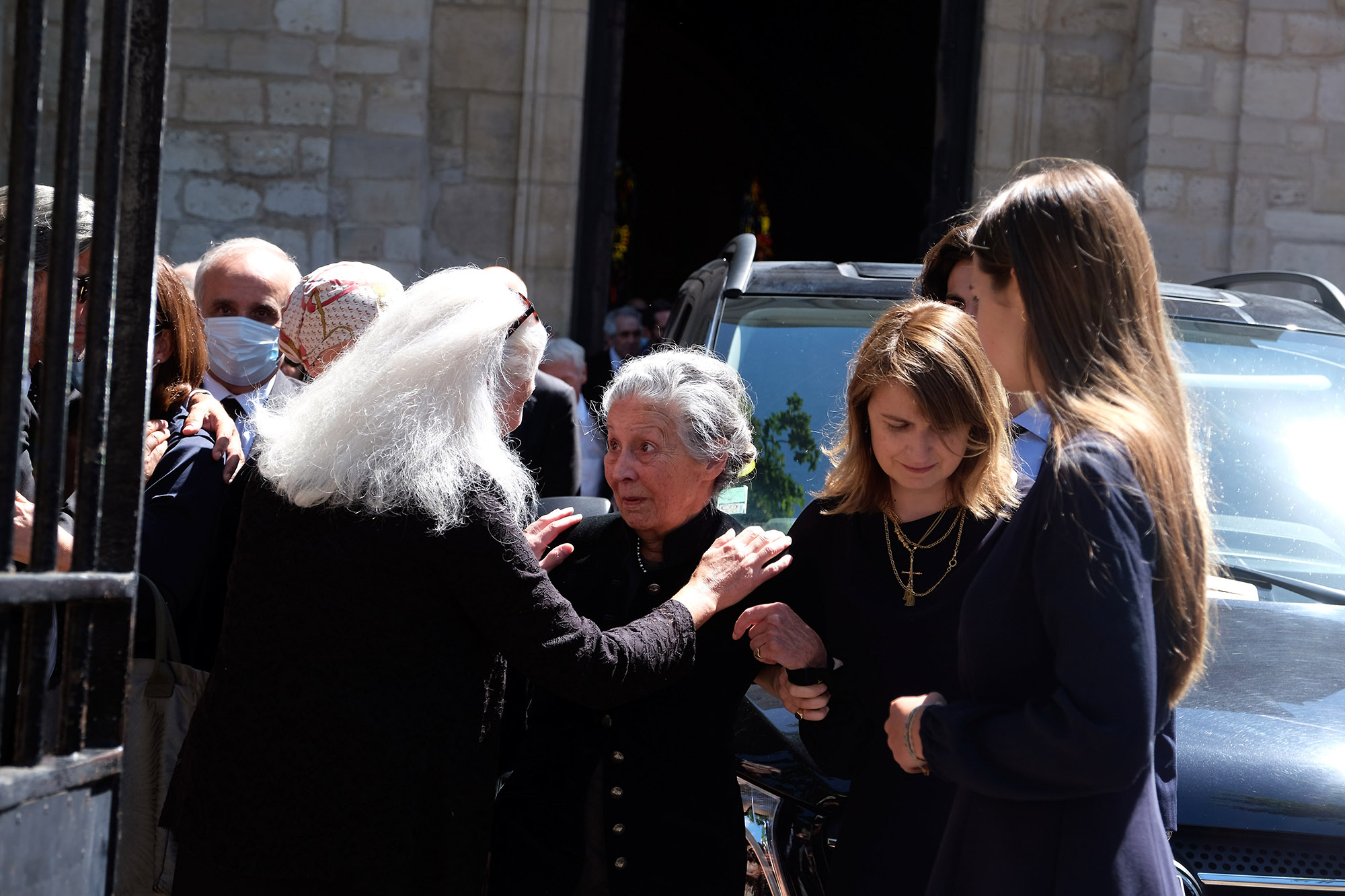 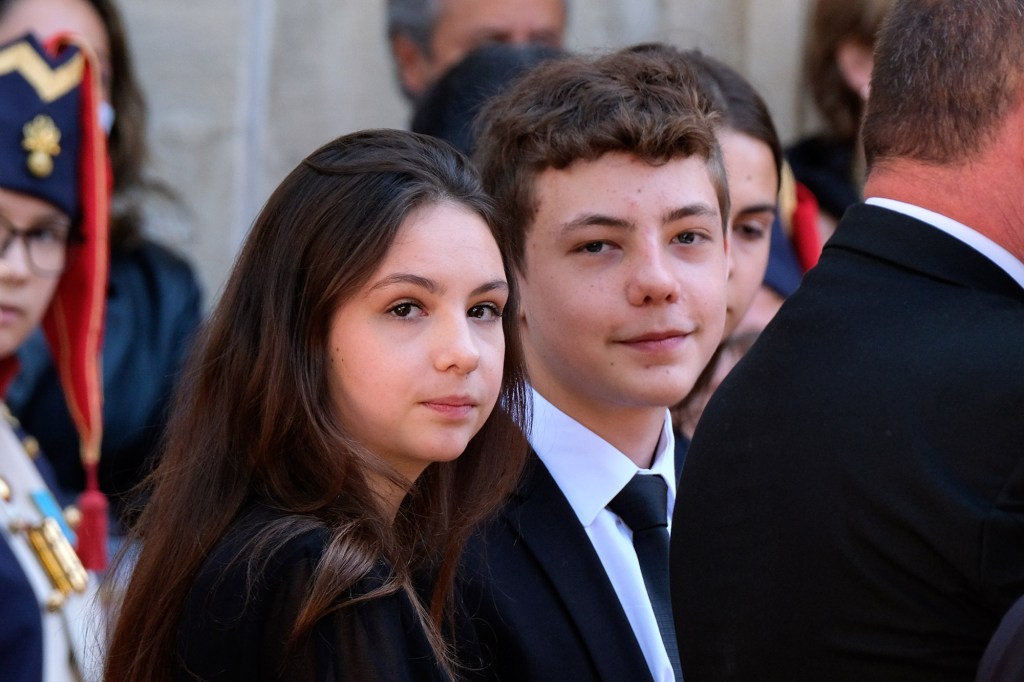 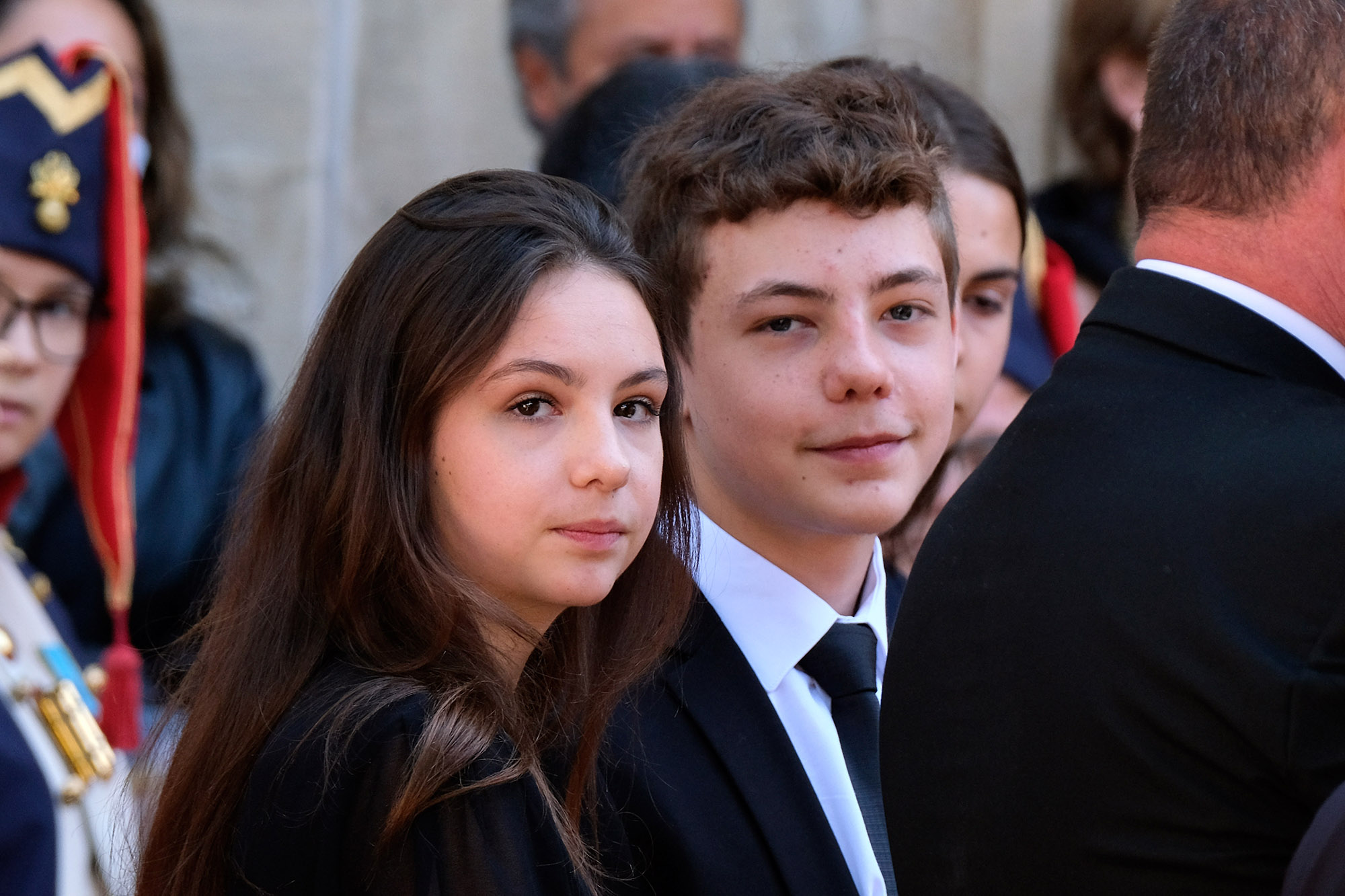 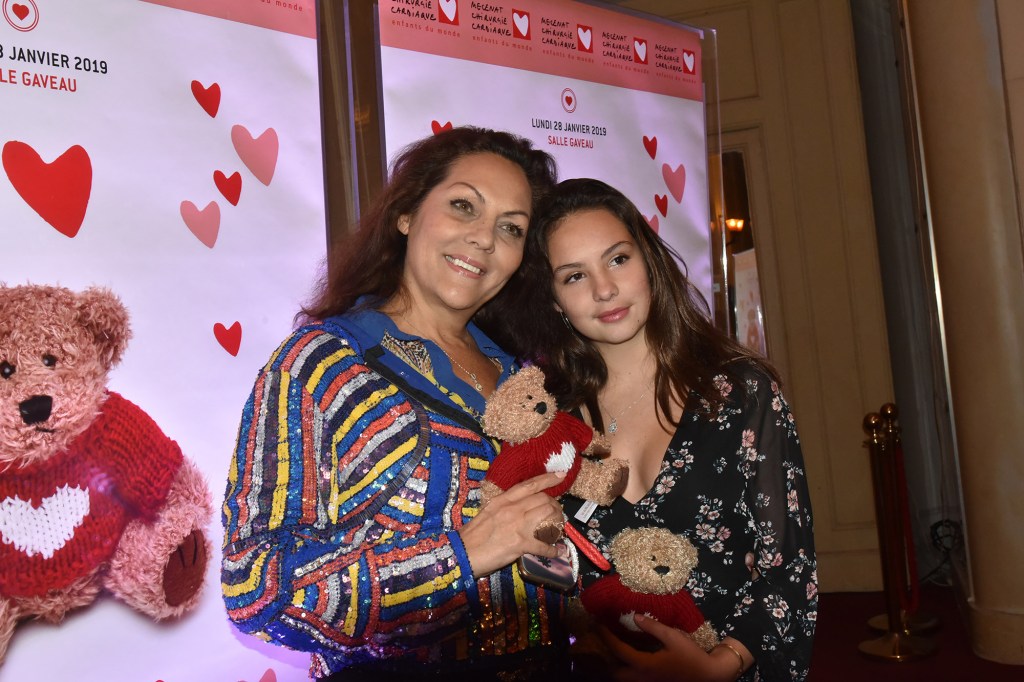 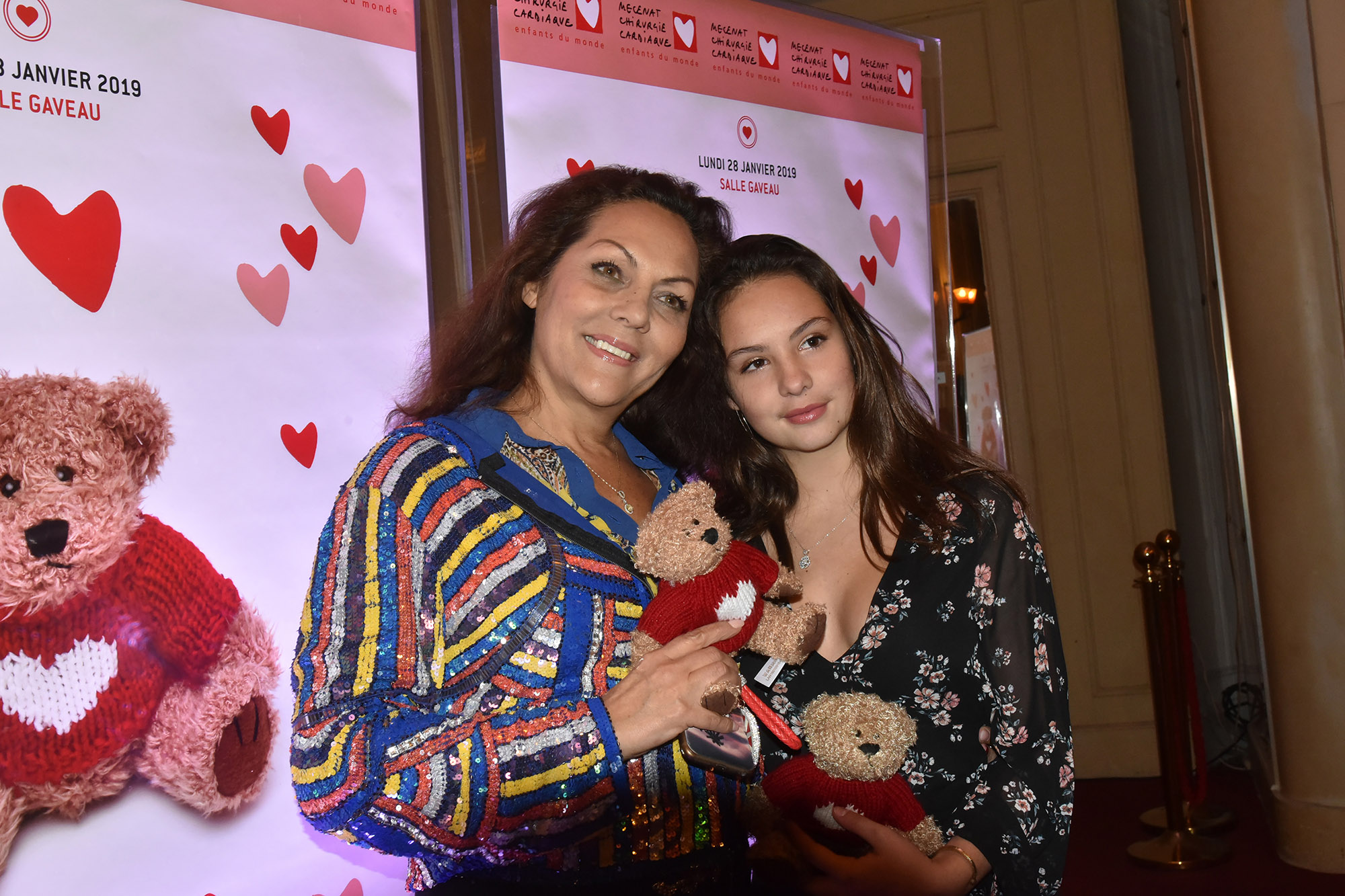 “Bye my lovely princess! You will forever be in my heart,” Zaniroli wrote on Facebook. “You are the soul and spirit of the Rally of Princesses forever! We had fun, had a good laugh! I love you and my heart is bleeding today.”

Born in 1966, Hermine was the only daughter of Charles Henri, 11th Duke of Clermont-Tonnerre and Anne Moranvillé.

Her work life reflected her personal passions. In her 20s, she worked as a stylist for the French fashion house Christian Dior, the Mail reported. Then she struck out on her own, establishing an events communication company.

The princess was married to French businessman Alastair Cuddeford for a decade, from 1999 to 2009; they had two children, Allegra and Calixte.

Gradecki about the departure Bayer: Very disappointing. Let's try to win the Europa League next season
Barella about 2:1 with Bayer: We put to shame Inter's critics who doubted our unity
Tony about Pirlo at Juventus: Pogba would be the perfect gift for him. Andrea will start building the game from midfield
Solskjaer on Manchester United's victory: We reached the third semi-final of the season and now we want to reach the final
Mata on Manchester United's victory: The team is physically exhausted. It's not our best match, but it's important to win now
Bas Pro 1:2 from Inter: after the opening 20 minutes, Bayer entered the game. I believed that we could do something
Conte on 2:1 with Bayer: When a coach sees such dedication, he is always happy
Source https://nypost.com/2020/07/11/hermine-de-clermont-tonnerre-dies-after-motorcycle-crash/