Frank Ocean took to Instagram during the first presidential debate on Tuesday night encouraging his fans to vote.

The “Chanel” singer took it one step further and revealed that his website BLONDED.CO has been transformed into a voter registration resource.

CELEBRITIES SAY THE DEBATE WAS 'THE WORST THING' THEY'VE SEEN, COMPARE IT TO THEIR MOST UNSUCCESSFUL PROJECTS 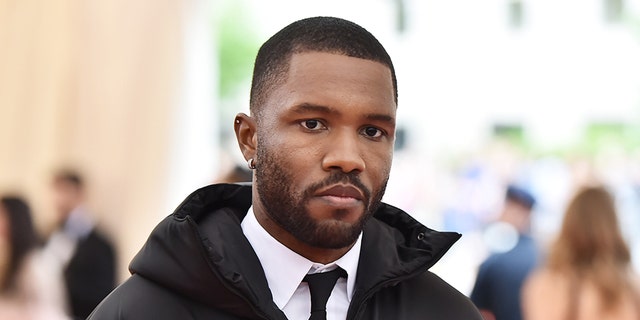 In a rare comeback, he wrote on his Instagram Story, "Debates are on. It all feels fake. The problem’s that it’s not. Donald [Trump] is president and might not leave the White House even if he loses the race so some say.”

The Grammy winner continued: "Pls vote. Watching him dragged out will be way more entertaining than these debates.

"If you’re not registered swipe up to BLONDED.CO the form just takes 2 minutes to fill out. Goodnight,” the “Pink + White” singer said.

Ocean’s website was previously only used for promotion, tour announcements and merchandise though now the focus is on making sure his fans vote.

The homepage has been transformed to include a voter registration widget from Vote.org and links for people to check their registration status, view the early voting calendar, apply to vote by mail and receive reminders about the election. 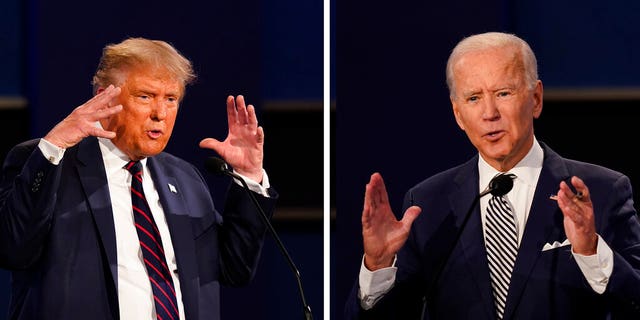 This isn’t the first time the “Thinkin Bout You” singer has taken extra measures to get people to the polls.

During the 2018 midterm elections, Ocean advertised that he would be making an appearance at pop-up shops in Atlanta, Miami, Houston and Dallas to give fans free merchandise if they brought proof that they registered.

Ocean’s call for voter registration comes after several celebrities took to social media Tuesday night and weighed in on the debate between President Trump and former Vice President Joe Biden as they battle for votes ahead of Election Day, Nov. 3.

Highlight of the month: the Rangers forward scored from 50 meters (the farthest goal in the history of the Europa League). Gerrard says he's never seen anything more beautiful 😍
Mourinho on 3:0 with LASK: Difficult opponent, but Tottenham played so that the victory seemed easy
Stefano Pioli: Milan is not an ordinary team. He plays with less dedication after the Derby
Barca players - report on salary cuts: We are not going to put up with the violation of our rights by the club
Milan are 21 games unbeaten in all competitions. Next game - with Roma
A year ago, a forest was planted at the rival CSKA stadium. The author paid attention to the felling of trees
Conceisau about the refereeing of the game with Manchester City: I Apologize to the Portuguese referees after what I saw here
Source https://www.foxnews.com/entertainment/frank-ocean-voter-registration-website-trump-biden-debate?utm_source=feedburner&utm_medium=feed&utm_campaign=Feed%3A+foxnews%2Fentertainment+%28Internal+-+Entertainment+-+Mixed%29

Dia de los Muertos and the Spider Pavilion: 7 IRL things to do this weekend

Jets may get rare positive with offense finally becoming whole

Sophia Loren on returning to acting after a long hiatus: ‘I wanted to be inspired and challenged’

Perdomo has TJ surgery, Strahm set to have knee surgery

SailGP global league plans to add women to crews in 2021

Trucker who drove toward crowd of protesters charged

One Championship to sell ‘Superfan’ tickets for Singapore