Cathy Kalahar, a former UM student and varsity tennis player in 1973, is the first woman to reveal her name and speak about an alleged assault during a mandatory sports physical. She said she complained to a UM official who ignored her, saying she was "simply having sexual fantasies,” said her attorney, Parker Stinar of Wahlberg, Woodrugg, Nimmo & Sloane in Colorado. 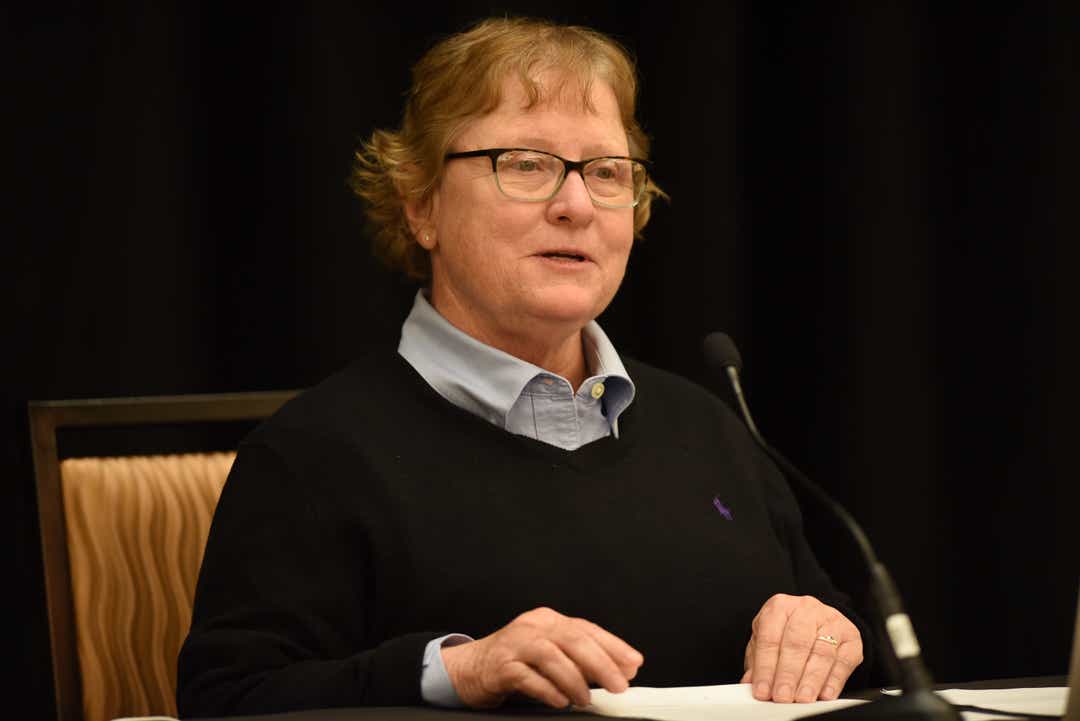 Her allegation, detailed during a press conference, comes after hundreds of other victims, mostly men, have accused Anderson of sexual assault.

No nurse was present, and she was instructed to fully disrobe. He examined her eyes, ears and examined her breasts.

Anderson commented on the "extremely large size of my breasts,” she said, and suggested that she have a reduction.

“I was in shock,” she said, telling him that was something she would probably not do.

He told her that women would likely to become her lovers if she didn’t undergo a breast reduction because they would be more understanding, she said. 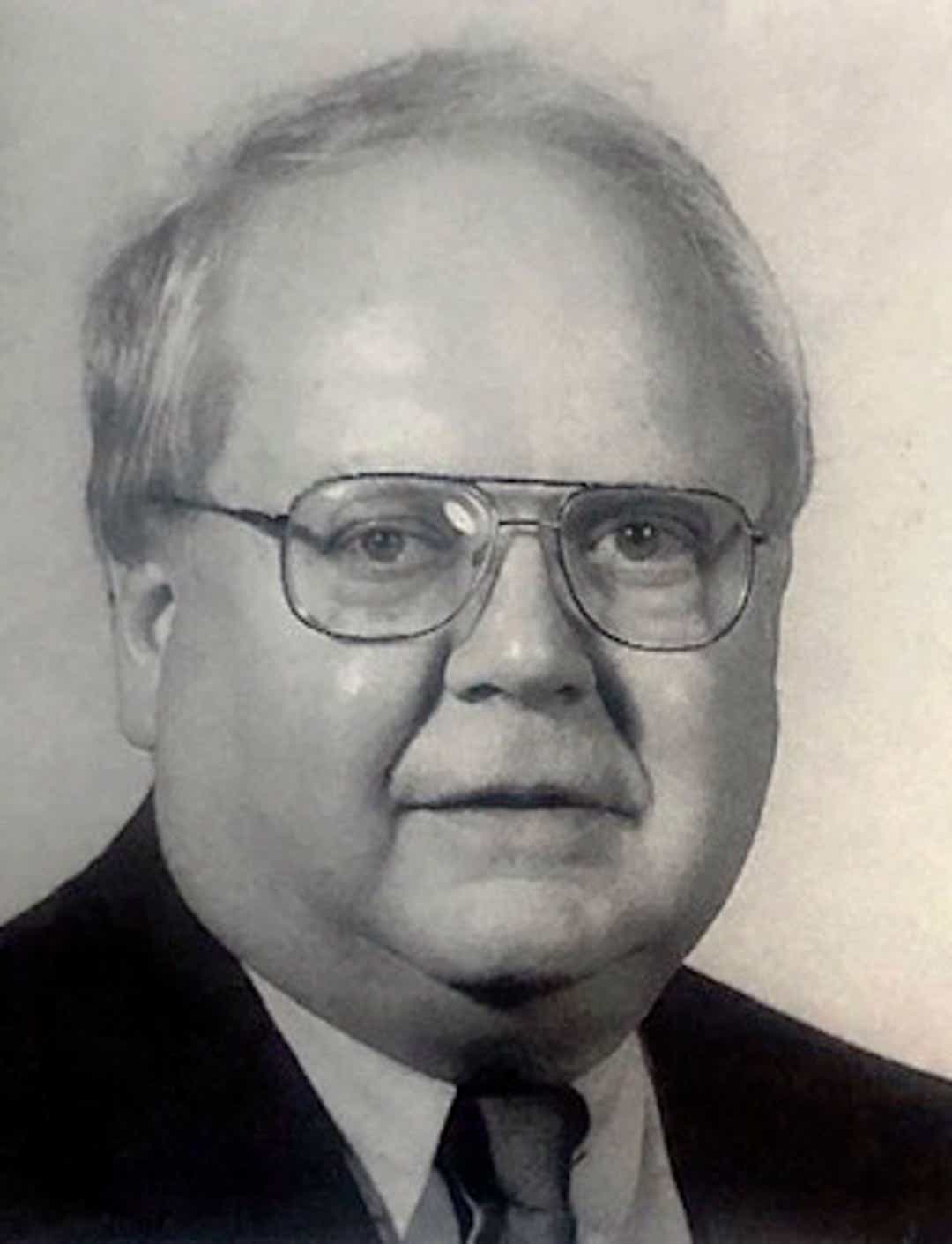 He also put two fingers in her vagina, she said. “I wanted to disappear from the exam table and into the wall,” she said.

She remembered crying before leaving the room.

She said she views Anderson as a serial molester who was aided and abetted by a network of accomplices.

Since February, after Robert Julian Stone became the first to publicly accuse Anderson of sexual assault, hundreds of men have lodged allegations against the doctor, who was head of the University Health Service and team physician for the UM Athletic Department for decades. Anderson retired in 2003 and died in 2008.

Dozens of alleged victims have also sued UM in federal court in an effort to hold the university accountable and reach a settlement.

Lawyers representing alleged victims of Anderson say there are a handful of women they represent, including two Jane Does who have filed a notice to sue UM.

One of them is a former volleyball player who saw Anderson in 1982 and alleged that he “unnecessarily” fondled her breasts during a mandatory sports physical, according to legal documents.

Another Jane Doe claimed similar behavior by Anderson during a 1983 appointment when he allegedly made her fully expose her breasts during a breast exam and touched her genitals during a pelvic exam, according to legal notices.

UM spokesman Rick Fitzgerald recently said that through June 18, there had been 383 unique complaints regarding Anderson that are being investigated by WilmerHale, the law firm the university hired to investigate allegations against the late doctor.

"We have nothing to share about (Kalahar's) specific claims while the WilmerHale investigation continues,"  Fitzgerald said.

Sanchez finished the match against Bayer, despite the injury
Solskjaer is the fifth coach with whom Manchester United reached the semi-finals of the European Cup
Manchester United are set to buy Sancho this summer despite Borussia's claim that he is staying
Shirokov beat the judge at an Amateur tournament: promised that # # # # # [vdarit] for a red card-and # # # # # [vdarit]
Brunu has scored 11 goals in 20 games for Manchester United. 7 of them were penalties
Lukaku has scored in 9 consecutive Europa League games. This is a tournament record
Konstantinos Tsimikas: Liverpool is the biggest club in the world. I supported them as a child
Source https://eu.detroitnews.com/story/news/local/michigan/2020/07/14/anderson-um-doctor-abuse-victim/5432697002

Mount Rushmore is too small for Trump

GOP operatives want Kanye West on the presidential ballot. Will it really matter?

Citing coronavirus, Trump administration weighs more restrictions on the US-Mexico border that could include citizens

WH considers barring some US citizens from entering country

Bear breaks into pizza delivery driver’s car at night, doesn’t get any pizza