For the first time in almost a century, Democrats can win a Senate seat in Kansas—yes, Kansas 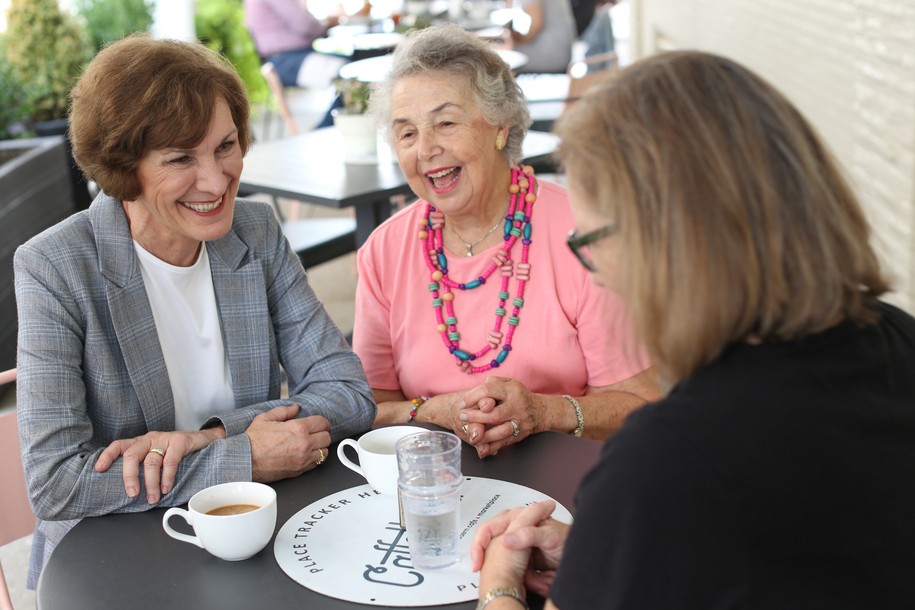 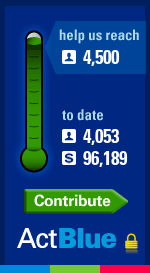 Donald Trump is about to ransack the Supreme Court because—he's admitted—he wants a pliant bench that will comfortably rule in his favor on any disputes that follow November's election. And if he gets his way, it'll be because the lapdog Republican Senate has abandoned all pretense of being an independent body of government, content instead to serve Trump's every authoritarian whim.

The stakes this year were already as high as they come. Now they're even higher. That's why Daily Kos is redoubling our efforts to retake the Senate and adding an excellent new candidate to our slate of endorsements: state Sen. Barbara Bollier, who's running for an open seat in Kansas—yes, Kansas—that Democrats have a real shot to win this fall.

Stop Mitch. Stop Trump. Give $10 right away to Barbara Bollier so she can turn Kansas blue!

It's true: The last time Democrats won a Senate race in Kansas was during the FDR monsoon of 1932. But the state has been changing dramatically in recent years. As we've seen in so many parts of the country during the Trump era, droves of once reliably Republican voters in the suburbs have defected from the GOP and helped hand the governorship to Democrats two years ago.

One such Republican was Bollier herself, a longtime moderate who switched parties in 2018 after growing fed up with the GOP's extremism. But make no mistake: She is right at home with us. Bollier, a former physician, has long been one of the leading advocates for LGBTQ rights in the Kansas legislature and introduced a bill to outlaw anti-gay discrimination—which of course Republicans have thwarted. She's also been a vocal proponent of expanding Medicaid for a decade, and she's a stalwart defender of reproductive rights.

Her opponent, meanwhile, is as miserable as they come. While Bollier's been fighting for health care, Republican Rep. Roger Marshall has been trying to snatch it away. He supports repealing the Affordable Care Act, and just a few years ago, he notoriously declared, "Just like Jesus said, 'The poor will always be with us.' There is a group of people that just don't want health care and aren't going to take care of themselves."

It gets worse. Despite being a doctor himself, Marshall has touted Trump's bogus miracle cure for the coronavirus, hydroxychloroquine, and even said his entire family is taking it. But most revolting of all, he was convicted of reckless driving in 2008 after he was accused of running over his neighbor with his truck—and then had business partner's son, who was prosecuting the case, erase the charges entirely. He's a classic Republican who wants to use the law to punish others while sidestepping it himself, making him perfect for Mitch McConnell's Senate.

And that, of course, is why we have to beat him. If Marshall wins, he'll be another rubber-stamp for the Trumpist agenda. Bollier, by contrast, will stand up for the disadvantaged and help restore democracy to Washington. There's no question this is a tough race, but polls have it neck-and-neck. What's more, Kansas is an inexpensive state to campaign in, so small grassroots donations go a long way here.

So let's stick it to McConnell and Trump, stop a lousy snake oil peddler, and send a seasoned fighter to the Senate to look out for us.

Can you donate $15 right now to boost Barbara Bollier and deliver a win for Democrats in Kansas? If so, please do!

Kadyrov's adviser hit the judge in the groin, and his son was dismissed from Akhmat and banned for three years. At first they all denied
AEK Carrera lost both matches in the Europa League with a total score of 1:5
Stefano Pioli: Milan have not achieved anything yet. The season is long, we will face difficulties
Mourinho 0:1 with Antwerp: the Best team won and the worst team lost
Bale did not make a performance in his first three games for Tottenham. He hasn't scored since January
Father Courtois: Keylor Navas was not a good teammate. When he left for PSG, everything became easier
Ter Stegen trained in the General Barca group. He hasn't played since August
Source https://www.dailykos.com/stories/2020/9/24/1980091/-For-the-first-time-in-almost-a-century-Democrats-can-win-a-Senate-seat-in-Kansas-yes-Kansas

14 best spin bikes under $700 on Amazon, Best Buy and Walmart

Colombia's peace deal could hang on the US election

Americans hate political opponents more than they love their own party, study finds

Exclusive: Warren will make case to be Biden's Treasury secretary

Our favorite picks from the Amazon Canada holiday gift guide

How a Wisconsin overnight camp became a coronavirus 'superspreading' event

Concerned about your mail-in ballot? Here's how to check its status

In Voting Cases, Chief Justice Roberts Is Alone but in Control

Gov. Andrew Cuomo Responds To Chelsea Handler's Claim That He Ghosted Her

Trump officials end gray wolf protections across most of U.S.

Pro-Biden unions, many contending with the coronavirus, double down in campaign's closing days

No. 23 Cyclones heads to winless Kansas on Saturday

Germany To Shut Restaurants, Bars, Theaters Until End of November

Amazon had a blowout quarter as people flocked to online shopping

Leadership Lessons From Ted Talks, the Oscars, and Burning Man

Starbucks sales recover faster than expected in US, China

Biden has multiple 'pathways to get to 270' while Trump does not, ex-Obama deputy campaign manager says

A guide to the election's top ballot initiatives

Zeta leaves over 2.1 million customers without power and at least 5 dead after battering Gulf Coast

From Bolivia, Lessons for a Successful Election

‘People Are Going To Be Shocked’: Return of the ‘Shy’ Trump Voter?

Twitter’s Ad Revenue Climbs 15%, But User Growth Slows From Earlier In The Year

US touts largest ever seizure of Iranian oil and weapons