A Florida man despondent about his terminally ill daughter — who faced the amputation of her leg due to cancer — fatally shot the 11-year-old before turning the gun on himself as her mother was preparing breakfast, according to a report.

The girl, who had been undergoing chemotherapy, was at her home at Southwest 18th Court in Davie with her parents on Monday when her mom was startled by the sound of gunfire, the South Florida Sun-Sentinel reported.

“It was a devastating terminal illness,” police spokesman Lt. Mark Leone said. “She was not going to get any better. … It is such a tragic situation, a terrible situation.”

The distraught mother discovered the couple’s only child dead and her husband mortally wounded, according to the news outlet, which said he died at a hospital.

“It is devastating,” Leone said of the apparent murder-suicide. “It’s a lose-lose situation.”

The newspaper did not identify the girl and her parents because their relatives have not all been notified of the tragedy.

The girl, who was born May 10, 2009, Mother’s Day, appeared healthy and happy in photos posted on social media from her early years, when she performed in dance recitals and practiced martial arts. 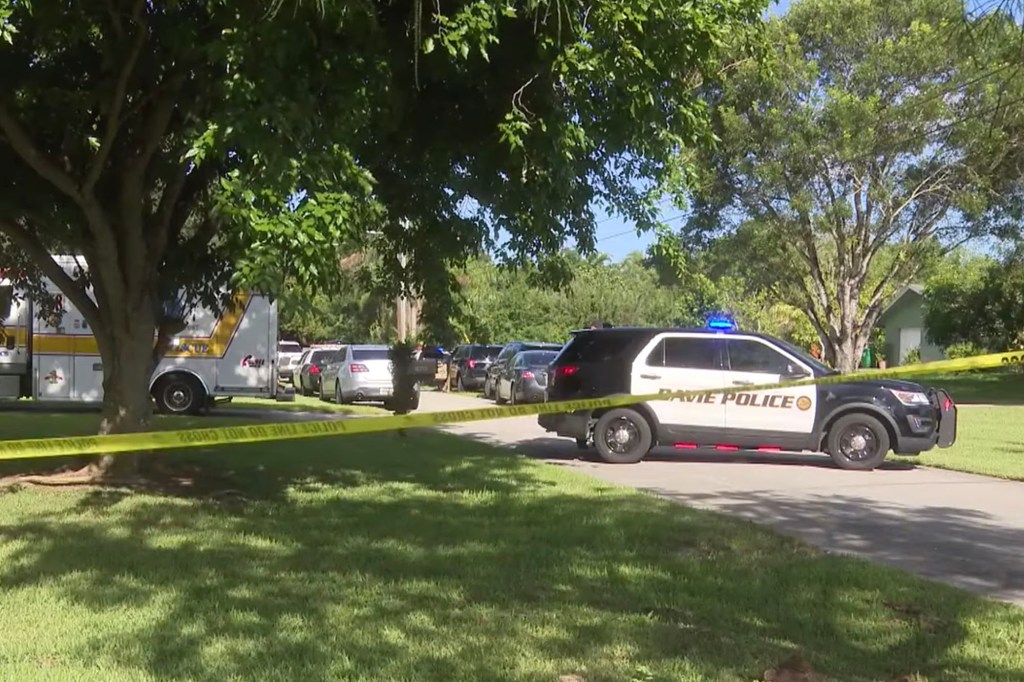 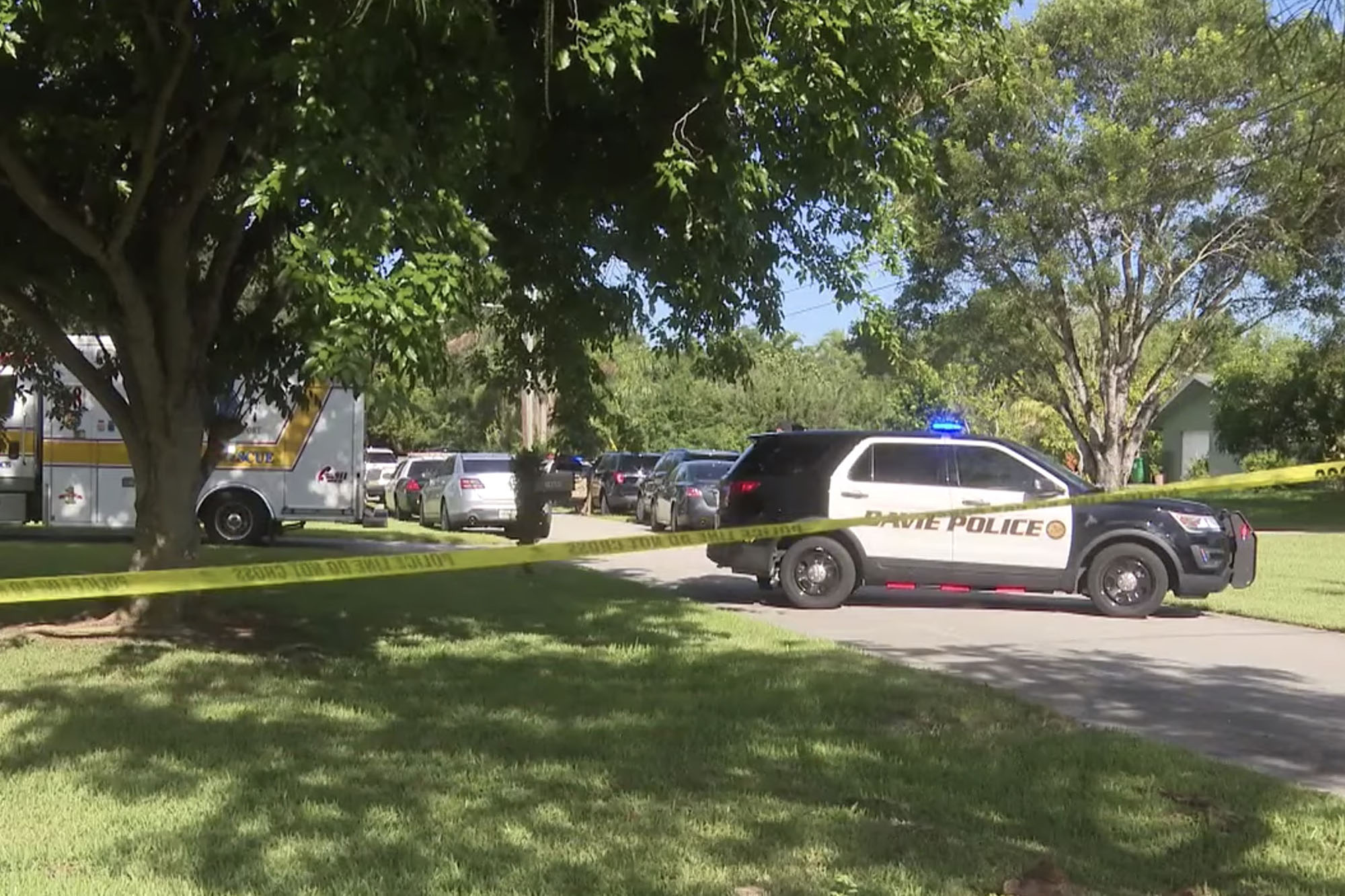 A man shot his 11-year-old daughter and then turned the gun on himself at their West Davie home Monday morning, police say. 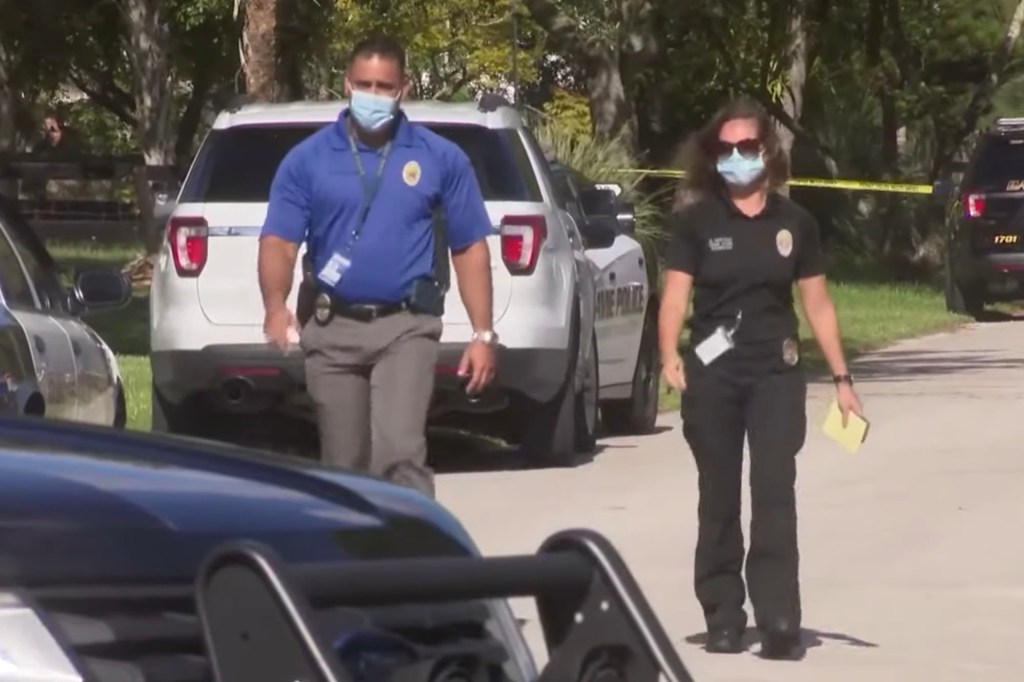 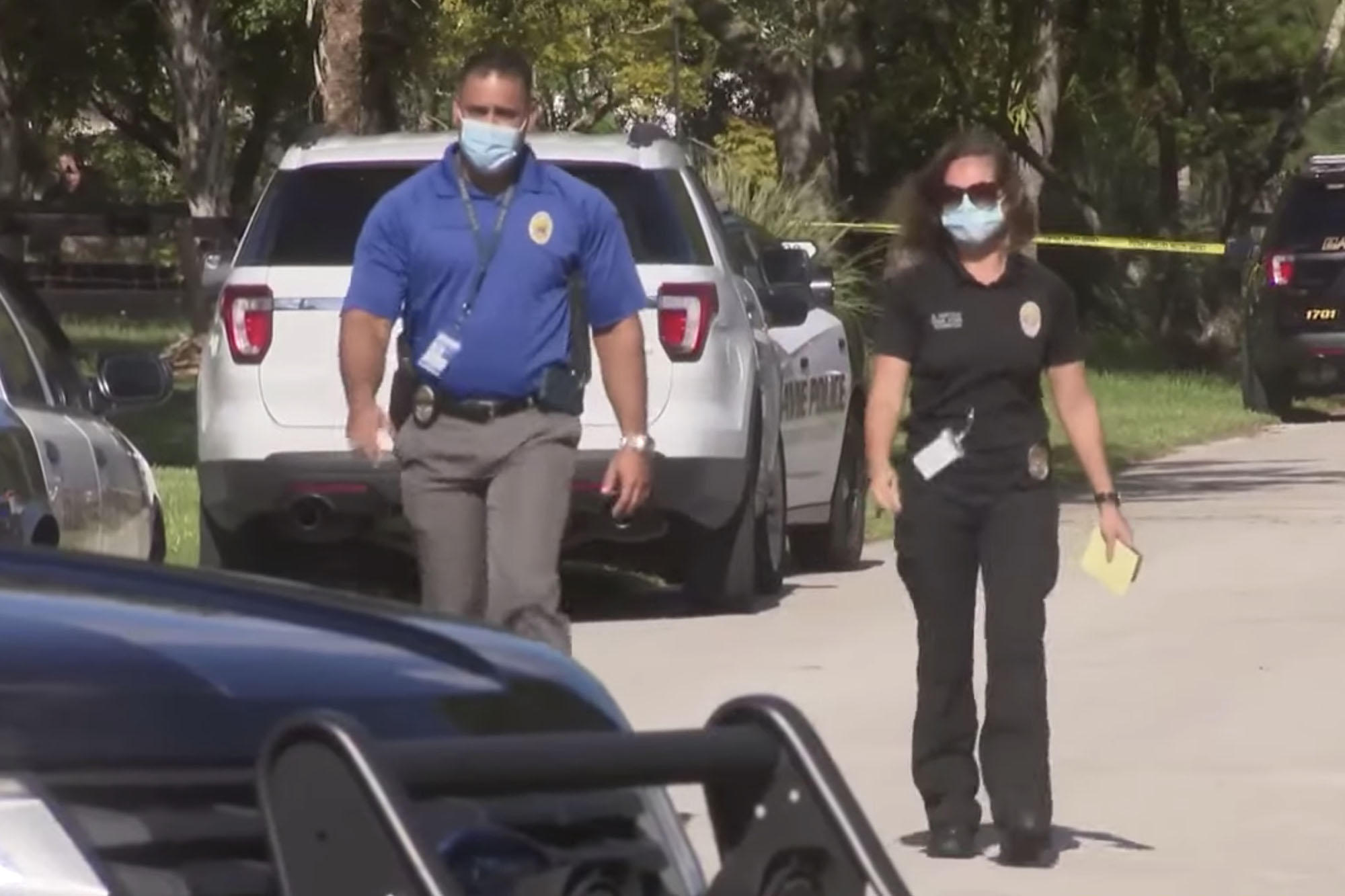 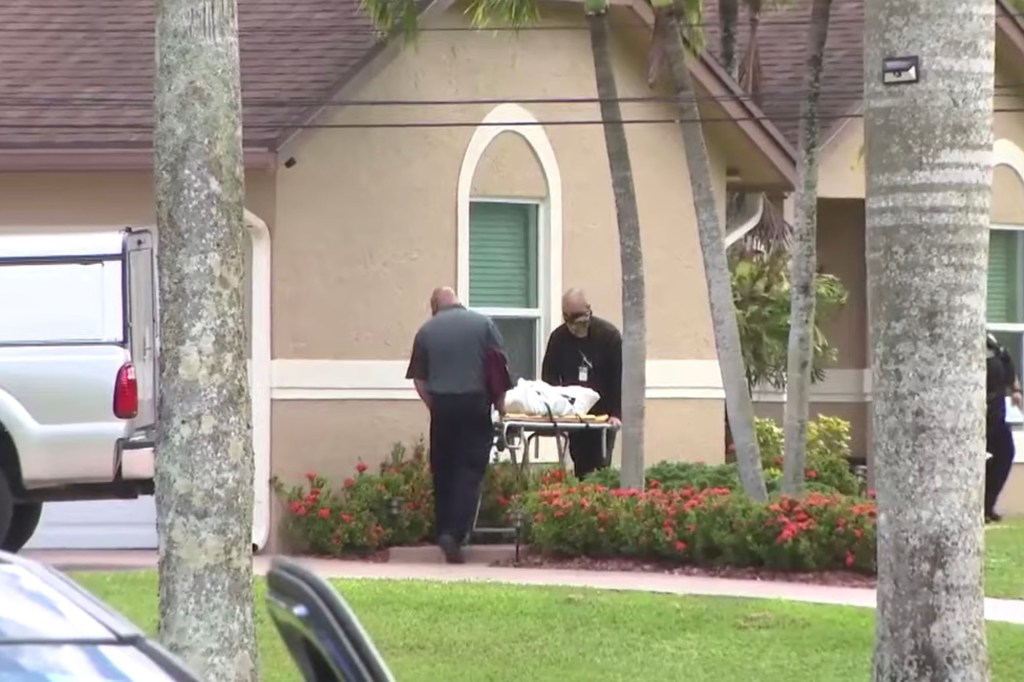 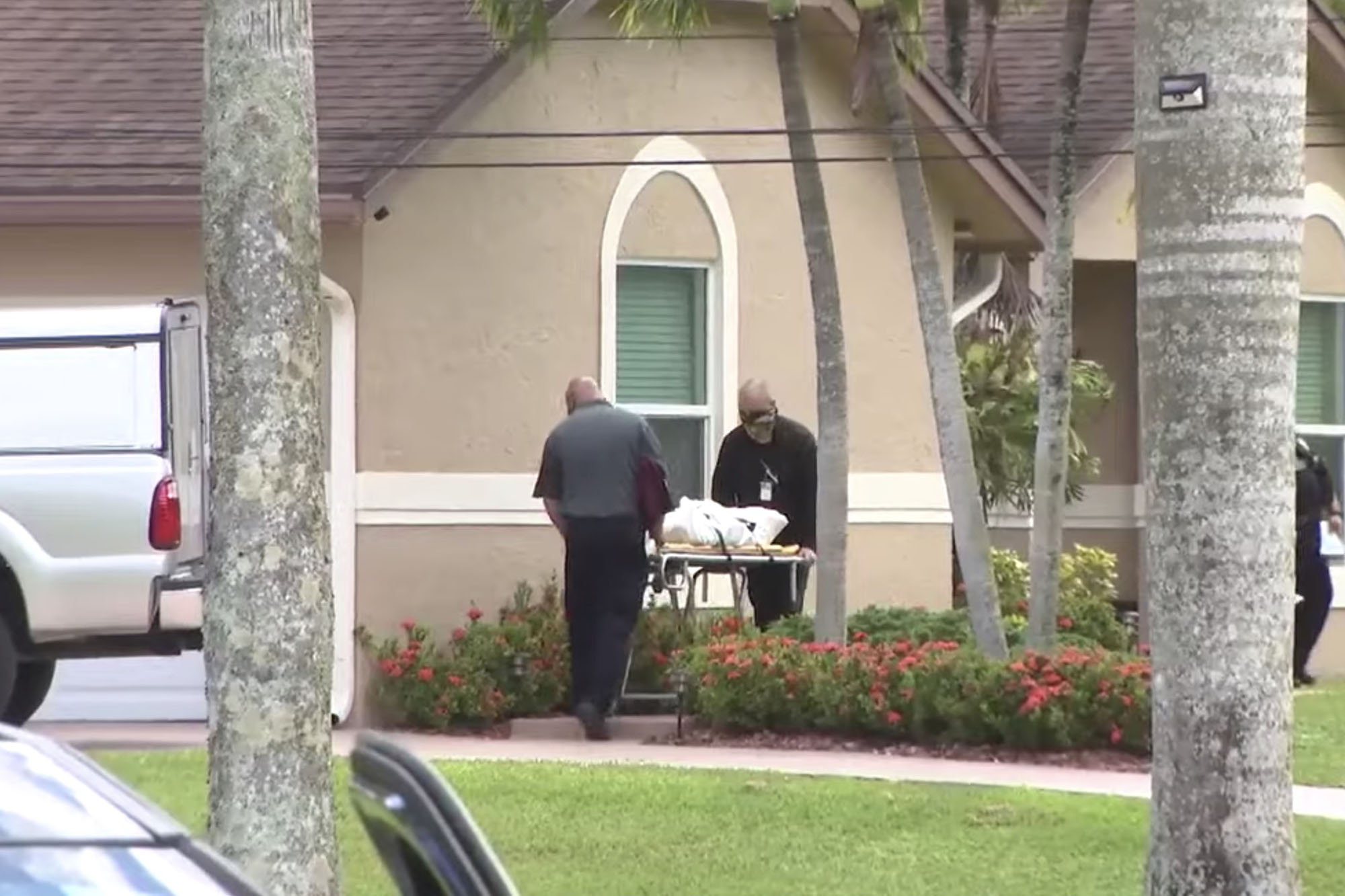 Relatives said she developed cancer in her femur and had been scheduled to have her leg amputated in Boston on Aug. 28, which would have been her parents’ 27th wedding anniversary, the Sun-Sentinel reported.

Miriam Casanova, whose husband, Jorge, is a cousin of the tragic girl’s mom, said the father struggled to speak amid all the tears during a recent phone call.

“He couldn’t talk. He just cried,” she told the paper.

Barcelona's Interest in Isak Increased after Koeman's appointment. Larsson has a high opinion of the player (Mundo Seportivo)
Manuel Pellegrini: When you play against Real Madrid and var, it's too much
PSV and Porto are Interested in Barcelona midfielder PUC. He doesn't want to leave the club
Puyol about Barcelona: If we want to win the championship, we need to perform very well
Schalke sacked Wagner. The team has not won the Bundesliga since January
Iacini on 3:4 with Inter: Even a draw would be an unfair result, given how many chances Fiorentina created
Ramos Pro 3:2 with Betis: the Referee tried his best and didn't do anything intentionally
Source https://nypost.com/2020/08/11/man-shoots-his-terminally-ill-daughter-before-killing-himself/