COVID-19 is a gift for incumbent officeholders facing election challenges.

Restrictions on public gatherings and face-to-face contact are major impediments for newcomers to politics to raise money and get their message out to voters.

And they provide incumbents with an excuse to dodge their opponents and avoid having to defend their records to an uneasy electorate.

"COVID-19 has turned campaigning upside down," says Howard Edelson, a Democratic campaign consultant from Ann Arbor. "It's always an uphill battle to take on an incumbent. But COVID has created a bigger challenge to raise money, to meet and greet voters. It favors incumbents who have an established campaign."

The limitations of this campaign season have changed the way election battles are waged, elevating the importance of having a creative social media strategy.

The pandemic has also shortened the campaign season because it has encouraged vote-by-mail — nearly 70% of Michigan voters mailed in their ballots for last Tuesday's primary.

Since absentee ballots go out roughly six weeks before Election Day, candidates have to make the sale much earlier.

Still, as Edelson notes, there's always a way for a determined challenger to win.

McDonald, one of the few challengers to upend a sitting officeholder in the primary, deployed a social media strategy to perfection.

"I was was able to reach so many people," McDonald says. "In a regular campaign season, you'd have four events people wanted you to come to in one day and you had to pick and choose.

"I could do four Zoom meetings in a half a day. I was able to meet more people, not less. I made myself very available. If someone Facebooked me a question, I responded."

Her campaign manager, Molly Devins, says grassroots campaigning was in some ways more effective over the Internet.

"We had a lot of people attend Zoom meetings who heard her speak once, and the next time they'd bring two friends, or four or six," Devins says. "And it snowballed that way." 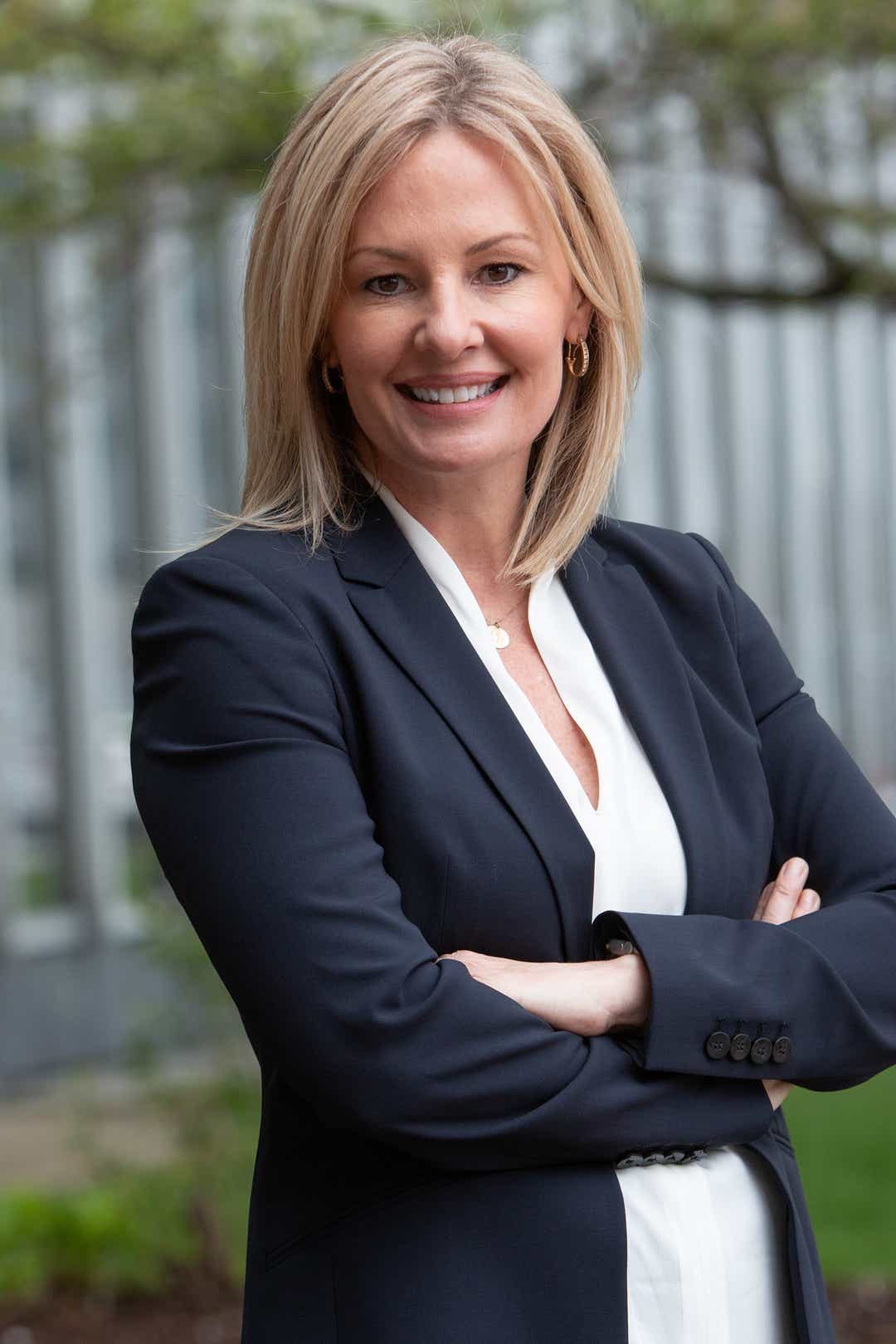 In fairness, McDonald was aided by Cooper's self-destruction. The prosecutor ran a mean-spirited campaign befitting the lack of compassion she exhibited during 12 years in office.

"She just didn’t represent the new Oakland County," says Mario Morrow, a Democratic strategist with an office in Southfield.

Stu Sandler of Grand River Strategies, a Republican consulting firm, says the pandemic and the current turmoil in America have heightened voter engagement, and that can work to the benefit of a challenger seeking to oust an incumbent.

"One of the positives is that people are more attuned to news, reading more newspapers, watching more television," he says. "They're getting more information. That’s helpful to candidates trying to get attention."

Sandler predicts some of the creative, new campaign tactics COVID-19 has forced will outlive the virus.

"There are some real efficiencies, from time and cost perspectives, in being in one place and not having to do all the travel," he says.

Sign up for the Nolan Out Loud morning report at detroitnews.com/newsletters.

The Premier League was spooked by chaos with a penalty for playing with his hand (6 for 3 rounds). The judges were asked to take into account the context - proximity to the opponent and the position of the hands
Bayern midfielder kuizans will be examined in Leeds today, the transfer amount is 20 million euros
Bayern can sign Lemar from Atletico
Kolasinac will move to Bayer from Arsenal for 11 million euros + bonuses (Fabrizio Romano)
Dyer called the toilet the best player of the match between Tottenham and Chelsea
Ferencvaros will play in the Champions League group for the first time since 1995. This is the longest break between the first and second appearances
Jose Mourinho: what happened to Dyer is not normal, he was dehydrated. If the League management doesn't care about the players, I don't
Source https://eu.detroitnews.com/story/opinion/columnists/nolan-finley/2020/08/08/finley-virus-gives-incumbents-edge/3316840001/