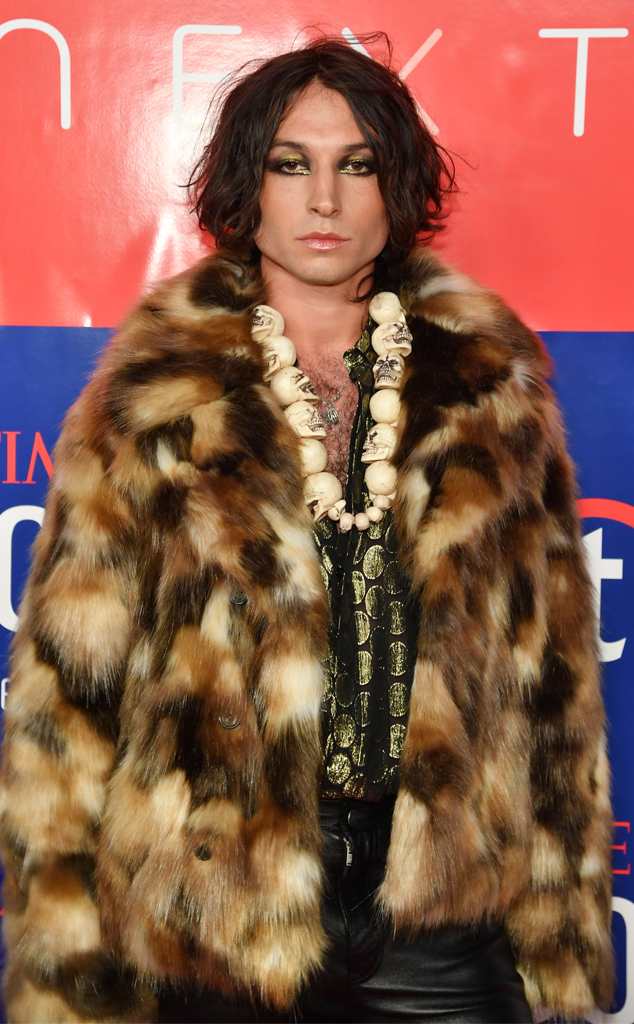 The Justice League and Fantastic Beasts star is making headlines this Monday after eyebrow-raising footage surfaced on social media of the 27-year-old actor. In the clip, which has popped up online on Twitter, the star shouts at a woman, "Did you want to fight? Is that the deal?" while the woman playfully moves her arms while walking toward him. Then, Miller appears to grab her neck and push her up against what appears to be something on wheels behind her. He appears to continue to push her down on the floor, at which point someone behind the camera can be heard saying, "Woah, bro, bro, bro, bro, bro" as people appear to approach them. "You wanna fight?" Miller can be heard shouting off-camera.

E! News has confirmed the incident took place at Prikið Kaffihús pub in Iceland. Per Variety, it happened around 6 p.m. on April 1 and a source at the pub identified the man in the video as Miller. Citing the source, Variety reported Miller was confronted by a group of fans described as "quite pushy." Variety also reported the bar's staff escorted the actor off the premises. Police were not called.

A source at the establishment told E! News this incident is regarded seriously and Prikið does not condone violence in any given form.

It's unclear where the video originated or what happened before and after what is shown in the 15 seconds of footage. E! News has reached out to the actor's rep for comment. 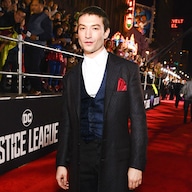 In the meantime, social media has not taken the clip lightly. 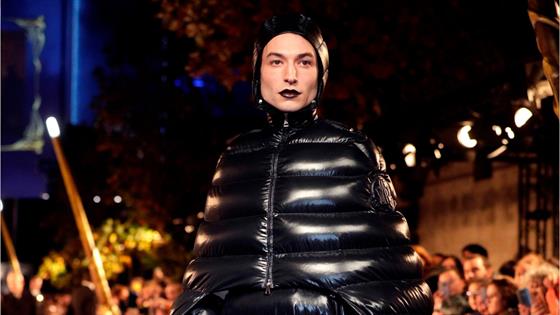 "I've been a fan of #EzraMiller ever since seeing him in The Perks of Being a Wallflower nearly 8 years ago. I've loved him in everything I've seen him in since and was so excited to see him in #TheFlash and the third #FantasticBeasts movie, but that video is inexcusable," another said.

The actor has not yet commented publicly on the clip.

There is a real chance that 50-60 clubs will go bankrupt. The owner of Huddersfield about the consequences of the pandemic
Valverde about the game with Manchester City: we Want to play so that we can go further. Real is ready to do anything for this
Great selection from Roma: KAFU opens up in the box and waits for a pass, but instead Totti and Batistuta score masterpieces
Sabitzer has been exposed to coronavirus in April
In the 90s, the Russian club played in the Finnish championship: the players carried cigarettes, the President went on the field. It ended because of the default
Flick about Holand: it is the first season, so it is too early to compare it with Levandovsky
Felix sprained a knee ligament in training. This is his 3rd injury of the season at Atletico
Source https://www.eonline.com/news/1137837/ezra-miller-under-fire-for-appearing-to-allegedly-choke-a-woman-in-viral-video?cmpid=rss-000000-rssfeed-365-topstories&utm_source=eonline&utm_medium=rssfeeds&utm_campaign=rss_topstories

Family of double murder suspect pleads for him to surrender